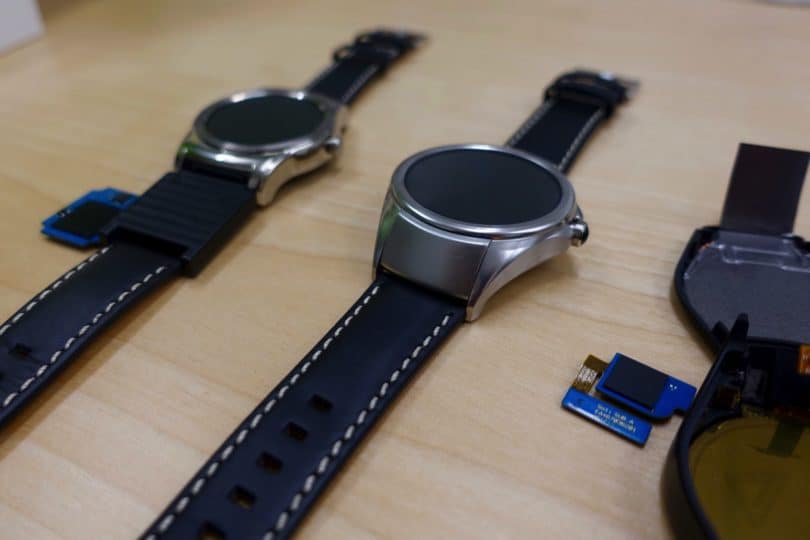 In a conference room at an important tech corporation like Google, Ivan Poupyrey who works at Google’s ATAP research lab had posed a question on `How are you going to interact with an invisible computer? Poupyrey a technical project lead for Project Soli which has been designed to prove that we can embed tiny radar chips in electronics so that minute hand gestures could be utilised in controlling the digital world around us. Advanced Technologies and Projects – ATAP is a division within Google which is at crossroads.  Formerly led by Regina Dugan of DARPA recognition together with her influence had led the division to stream technologies which would range from modular phones – Project Ara, to real time 3D mapping- Tango, to cinematic, live-action virtual reality movies – Spotlight Stories.  Earlier in the year she had left for Facebook and hence it was a question whether the project left behind by her would continue.  Tango had progressed into Google while Ara seemed stuck in the muck. However, the Jacquard touch-sensitive fabric project together with the Soli is yet at ATAP whereas Soli has at least a new and a remarkable goal, creating the industry as well as the project language for radar-enabled consumer electronics. 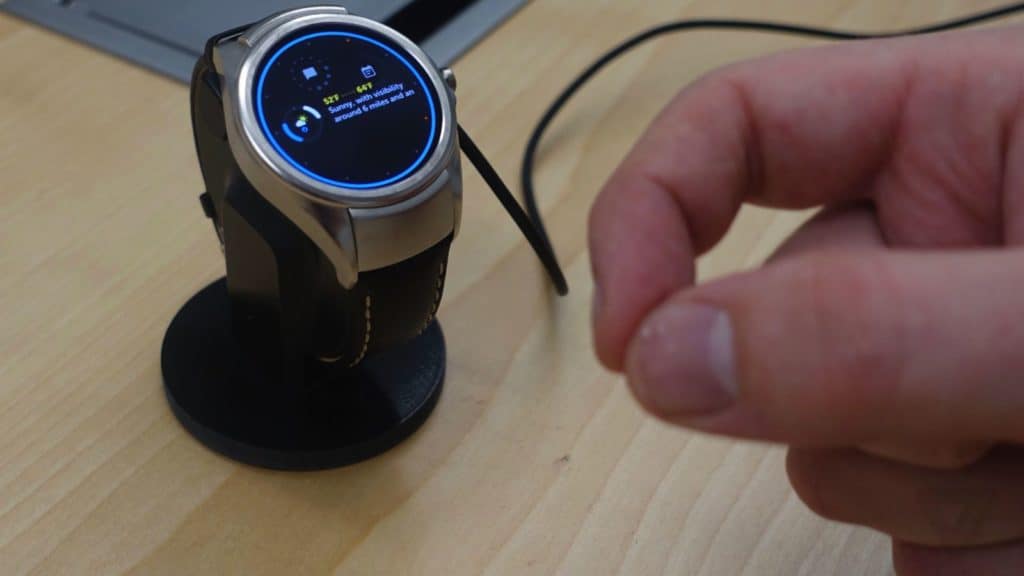 Radar to Work in SmartWatch

For this reason, Poupyrey had engaged his team to prepare for more than just experiment so as to ascertain that radar can work in a smart watch.  Poupyrey had commented that if one can put something in a smartwatch, you could put it anywhere.  So ATAP had redesigned the Soli chip in order to make it smaller and pull less power.  It then redesigned it to do the same thing again and again. 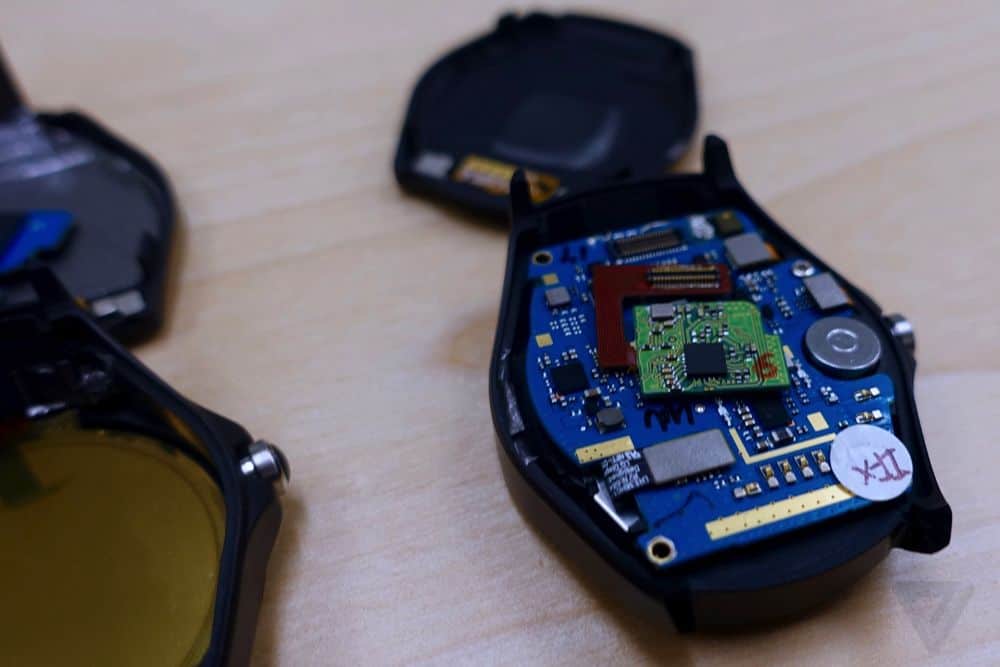 Eventually according to Hakin Raja, lead hardware and production engineer of Soli, the team developed the smallest of the chips which is a tiny sliver one could balance on the pinky toenail, with four antennas which tend to offer full duplex communication in sending and receiving radar beeps. The first duplication of Soli shipped in a development kit, drew 1.2w of power while this one tends to draw 0.054 w x 22x reduction. But developing a chip which is small tends to have some setback.  Radar had been designed to identify massive flying metal objects from miles away, not tiny millimetre movement from finger just inches away. 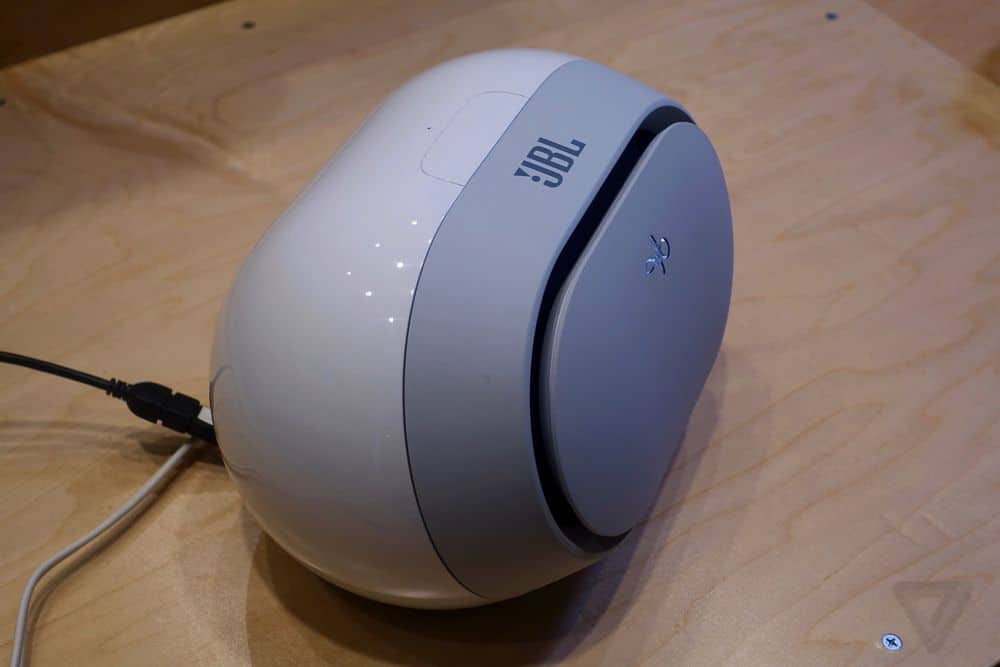 Logical to Convert Spatial Signal Radar into Temporal One

Till recently, no one was concerned about the power draw at this scale and no one had to deal with believing what the signal would look like when it had shrunk down. Lead research engineer for Soli is Jaime Lien and it is her task to tune the machine learning procedures which get hardwired in the chip. Her main understanding was that it was logical to convert the spatial signal radar provided into a temporal one, tends to make sense on a computer.  But the same was nothing when compared to noise pollution and one would run into these small scales.  She portrayed a vast set of screenshots of all types of impenetrable noise which her processes need to locate signal and at these scales it seems impossible to do any kind of beam forming.  Moreover the electrons running through the chip need to be accounted for.