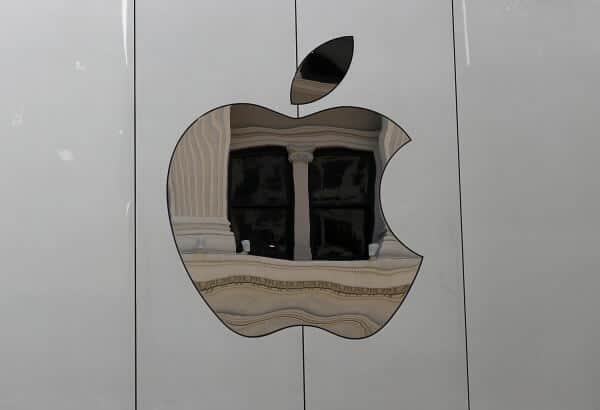 Apple promises numerous improvements and improvements with its macOS update “High Sierra 10.13”. A security researcher, on the other hand, sees problems. He has published a video showing a critical security vulnerability in the software. Third parties also have problems.

Apple has released its operating system macOS High Sierra 10.13. The free update for Mac users has been available since yesterday evening for download in Apple’s App Store. Criticism was not long in coming.

Shortly after Apple’s release, a former NSA analyst has put a video on the Internet that shows a security breach in the operating system. Patrick Wardle, now a senior researcher at the US security service provider Synack, has been given access to the key league – and has also been able to spell out usernames and passwords.

Also, third-party developers are preparing the update for High Sierra problems: For example, Adobe Illustrator CC is not aligned to its new APFS file system. The Adobe developers even claim that the operating system is generally not able to save the files of their program. Illustrator users should, therefore, rely on non-APFS-supported media. In addition, Wacom warns against incompatibility of its Inkscape program with High Sierra. Developers encounter problems with Apple updates again and again because the development times are short and the information policy against third-party companies is spared sparse.

In addition to APFS, High Sierra also released a new graphics framework called Metal 2, which, in addition to general graphics acceleration, also enables virtual reality content on a Mac for the first time. The update also includes updates for the Apple browser Safari: Suppressing the automatic playback of videos with sound has also been made possible as well as an anti-tracking function. Please note that Safari 11 is not necessarily linked to High Sierra – the update is also downwards compatible with MacOS Sierra 10.12.