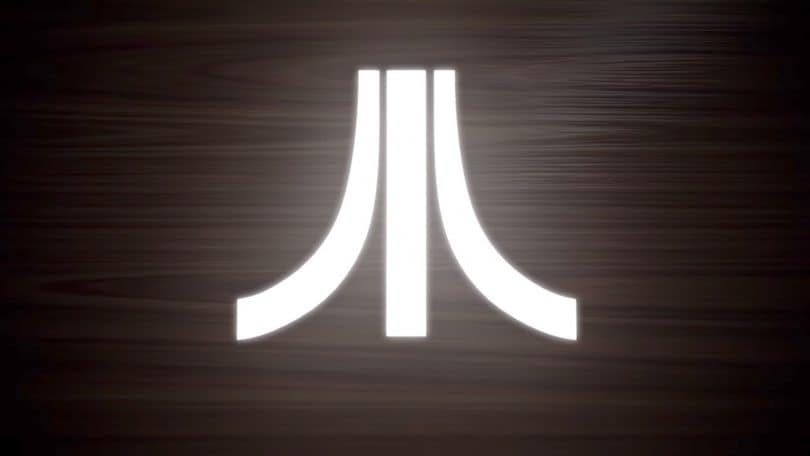 A certain need for retro also in consoles is undeniable: first, it did Nintento, now Atari brings its own on the market. The Ataribox has, but little to do with the cult company. Are fans betraying their gaming nostalgia?

First came Nintendos NES Classic Mini, then the SNES Classic Mini. The fans loved it. And now Atari wants to enter the retro console market. The legendary game maker, who went bankrupt in 2013 to be revived a little later, tries with the Ataribox. However, while the retro NES and SNES are from the same company Nintendo, which began with the production of playing cards in 1889 and still exists today, only the well-known brand name is in the Ataribox.

There is no satisfactory answer to this question, and similar is the case with Atari. The company behind the Ataribox has almost nothing to do with the company whose name it bears. The three Atari companies which filed for bankruptcy in January 2013 reappeared one year later under the administration of former French financial advisor Frederic Chesnais. In March 2014, Atari had only ten employees. The manufacturer of the retro console is now Atari Interactive, a wholly-owned subsidiary of Atari, SA, a French subsidiary company from Paris, which also owns Atari, Inc.

According to the manufacturer, the new Ataribox is to run classic games and “current”. What exactly that means, you can only guess. The next part of RollerCoaster Tycoon about? This too could become a problem. RollerCoaster Tycoon World, the first release of the revived Ataribox, was rated 2.091 times on Steam – only 28 percent of it is positive. In addition, Atari does not even own the RollerCoaster Tycoon brand – which is licensed by Chris Sawyer.

What is known about the Ataribox so far: it will have an HDMI connector, four USB inputs, and an SD card slot. Nintendo fans can access a huge catalog of lovingly ported games on the two Classic Mini consoles, at Atari everything is still uncertain. Not just trustworthy is that Ataribox Interactive has so far no details on the price, the technical data or even the games have betrayed. What about Missile Command, Yar’s Revenge or Asteroids? Who knows.

The successor to the old Atari has the right to more than 200 games. And their account is clear: people will be prepared to spend a lot of money from nostalgic feelings in order to gamble the games on an atari-looking console.

A similar approach has already failed: Retrocomputer Limited has tried to relaunch the Sinclair ZX Spectrum. A crowdfunding campaign for the console on Indiegogo collected more than 500,000 euros. However, the Ataribox never appeared. So have fans learned their lesson? Rather not.