A wearable Bluetooth enabled alarm, Athena designed to help women in feeling safer has   cracked its IndieGoGo funding area. The device comes in silver, black and gold and is designed to be clipped to the bags or clothing for easy access for the person to press in the event of an assault.   Yasmine Mustafa, co-founder and chief executive of ROAR for Good which is the company responsible for Athena, had been inspired to create the company on meeting several women on a trip across South America who had been victims of assault.

She informed Mashable that her initial inspiration came when she had been on a solo backpacking trip in South Africa. Though the trip had been wonderful, everywhere she went, she heard about women being attacked. When she returned back from the trip, she also found that her neighbour too had been a victim of being sexually assaulted. 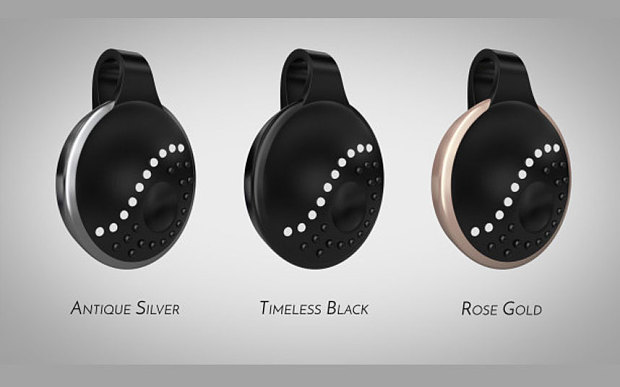 It was when she read the news the next day that the idea for ROAR originated.This device has two mode features, an alarm which tends to trigger a fire alarm style sound complete with LED lights on pressing a button for three seconds or silently by tapping the button thrice in situations when the presser needs discretion.

In both instances, a specified group of friends or family are sent text messages saved in the ROAR for Good app alerting them that the wearer has activated her device together with her GPS coordinates. 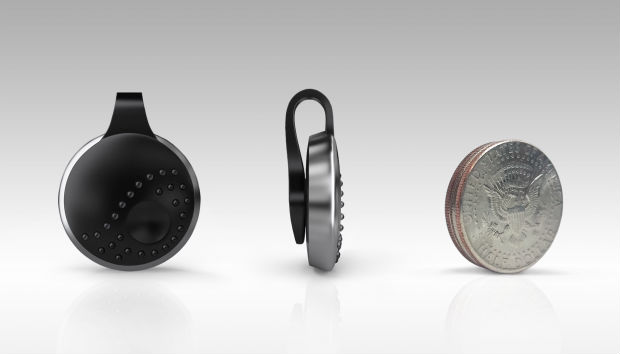 In order to prevent accidental pressing, the button has been slightly sunk in the circular device and its magnetic clasp has the capability of being attached to fabric worn as a necklace or carried along. Users could use Athena to report `trouble spots’ like an intersection where they could be harassment likely to occur often and would be helpful in warning others from possible trouble on that route and probably alter their route.

The team have been working in enabling the device to ring an emergency number automatically, once the alarm mode tends to be activated. According to a campaign page, it is not essential for women to change their lifestyle, modify their behaviour or carry self-defence devices in order to protect themselves. It is said that the project has raised up over $162,000, beyond its $40,000 original funding goal.

The company has informed that a percentage of each sale is donated to educational programmes who have been working in increasing empathy and reducing violence. 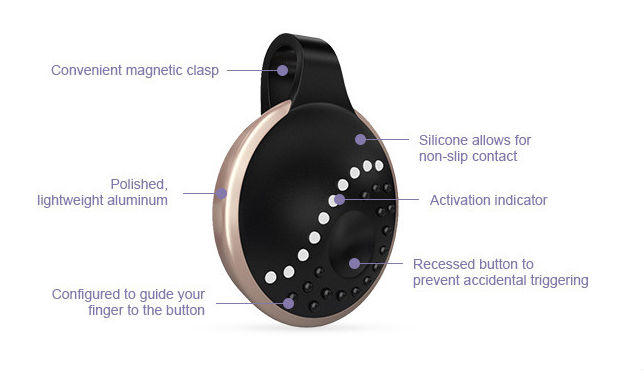 The team at ROAR has designed the modular device in a jewellery style with a developed printed circuit board together with their own software for the app and hope to have the product completed to be shipped to supporter in spring next year. Moreover, Athena will not be confiscated at airports like pepper spray etc. since it is not utilised as a weapon.

It is also adaptable and worn as a necklace or a clip on the belt. Mustafa had informed Mashable that they had taken a self defense class and observed that the worst place in wearing a safety device was on the wrist since the user only has one hand to activate it. Hence they designed Athena so that it is not a bracelet but could be worn in various ways.