Ballantine’s Scottish whiskey distiller has commissioned a stylish 3D printed whiskey glass made for the purpose of microgravity conditions of space. The space glass was designed by Open Space Agency – OSA team led by James Parr in partnership with Ballantine’s with the intention of developing a container which would bring some of earth’s comfort while in space. 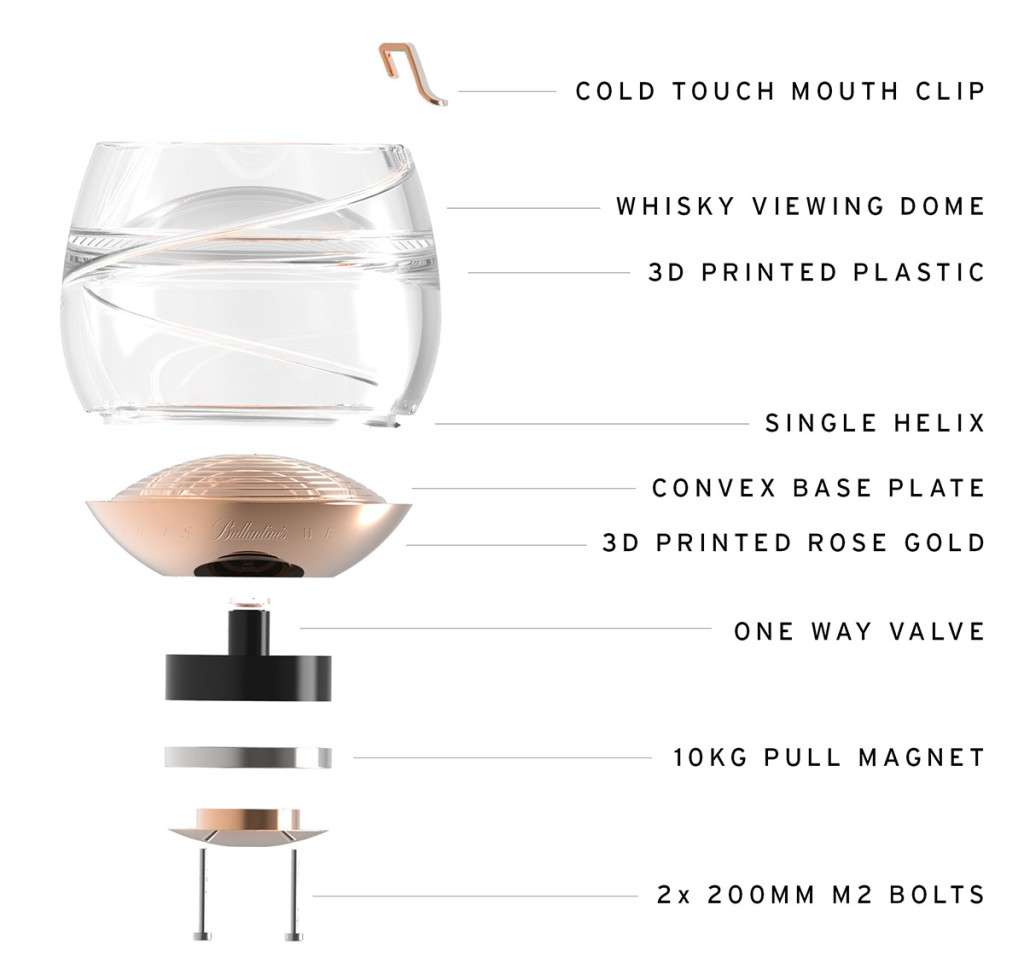 The Space Glass model had been tested and developed further in microgravity at ZARM drop tower in Germany. A special brand of space whiskey for the project had been developed and distilled by Ballantine’s bringing about a familiar object to space but also with a comfortable taste. Since the flavours are suppressed considerably in space, Ballantine’s master blender, Sandy Hyslop developed a stronger and much more flavoured whiskey which would recompense for the affected taste for the astronauts.

He explains that in space you do not get to experience the sense of smell and taste the way it is on earth and meant that he had to make the Ballantine’s Space Whiskey more intensified in terms of flavour and healthy while maintaining the Ballantine’s signature style. Astronauts seems to miss the taste of home and creating a stronger, fruitier and more floral blend would be a way wherein they can have the taste of home with them in space. 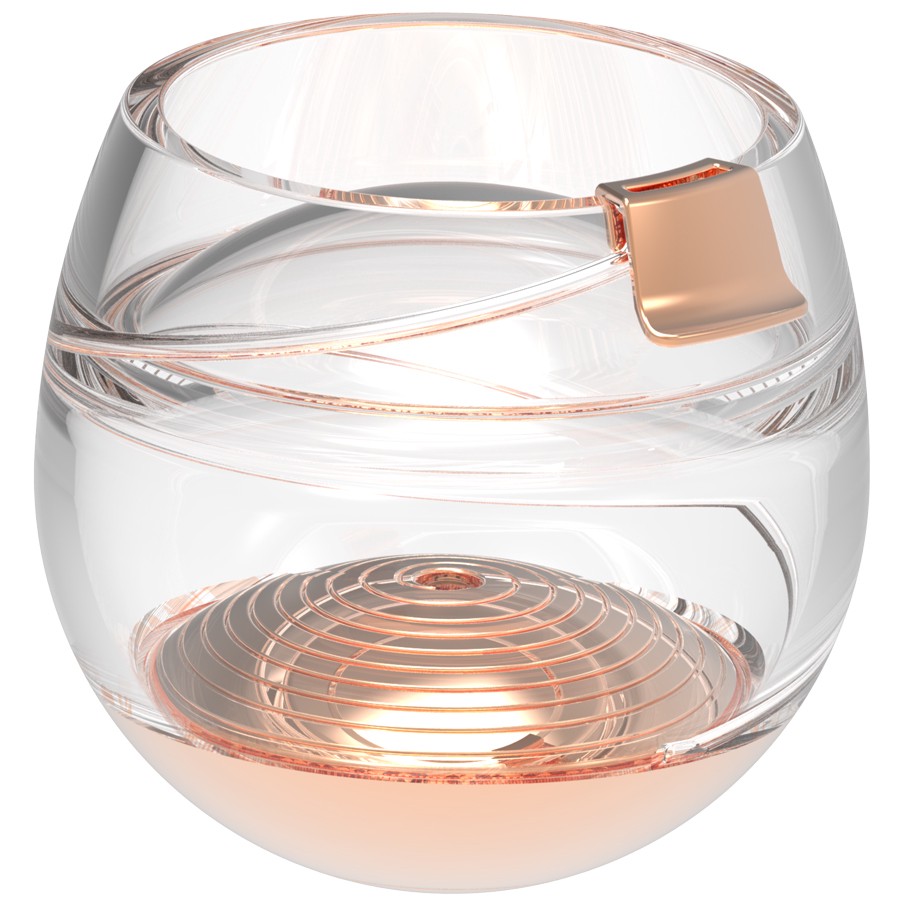 The design of the Space Glass is somewhat classic shaped as a tumbler and furnished with many components to make it appropriate for microgravity environment while the base of the glass is made from 3D printed rose gold for example, it is a spiralled convex shape creating surface tension which tends to hold the whiskey liquid down and in space tends to be like jellylike substance.

From the base, a small tube known as the `single helix’ makes its way upwards to the glass to a rose gold mouthpiece wherein the person using it can sip the whiskey as it raises up. In order to fill the glass, the whiskey bottle needs to be fitted with a adapted nozzle, in the one-way valve located towards the base of the glass and the whiskey is then pulled up in the Space Glass and can be tasted.

Technical attitude with regards to the whiskey’s action into the glass and up the helix depends on the same principle which enables water to rise from the roots of a plant to its leaves and flowers, like capillary action. 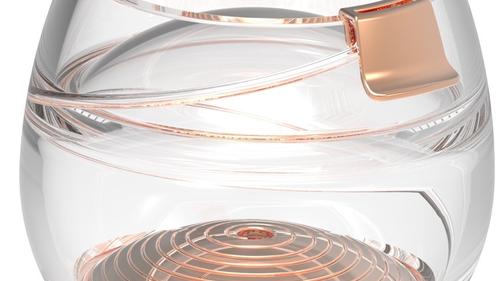 Rose gold accents for the Space Glass had been selected for various reasons both aesthetic as well as practical and as Ballantine’s notes that the rose colour is significant of the copper utilised in the whiskey distillation procedure, a nod to their rich history.

Besides this, the element’s highly unreactive properties permit the whiskey’s taste to remain unaffected by the plastic material for the Space Glass thereby giving the drinker a pleasant cool touch while sipping the drink. James Parr together with his team planned to manufacture the Space Glass and the 3D printing indicated as future proof, could considerably change the lives of astronauts in space enabling them to print and manufacture any product that would be essential in space.

At present, a 3D printer already exists on the International Space Station – I.S.S. James Parr desired that the Ballantine’s Space Glass to be a part of the 3D printing improvement, expecting that someday astronauts would be capable of printing the glasses for themselves out in space.