Latest TV box of Apple had been launched along with the new iPhone 6s, iPhone 6s Plus and iPad Pro in September and for the first time, featuring an inbuilt App Store with third party app together with new operating system tyOS. The BBC’s iPlayer app coming to the Apple TV would now enable viewers to follow up with BBC programming via the set top box. The on-demand service of BBC had been one of the biggest exclusions from Apple’s plug-in set top box. However, towards the weekend of December 12-13 it had gone live and is now available for download to the latest fourth generation version of Apple TV. For UK viewers, the prevailing preloaded apps comprise of YouTube and Netflix though there is a possibility that ITV, Channel 4 and Channel 5 would follow in the near future. The set top box has been facing stiff competition with Amazon, Sky and Google in the field for control of the nation’s living room.Reports have been circulating that Apple intends to own its streaming service, in line with Netflix, complete with its own original content. But its plan has been reportedly suspended and the focus is on being a platform for other media companies. 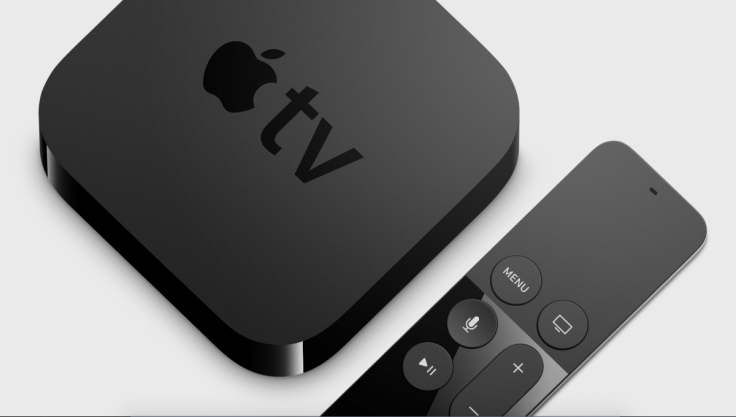 The iPlayer app comes in time for Christmas TV sprees, featuring 30 days of catch up content together with live streaming of BBC One, Two, Three and Four. Dan Taylor-Watt, Head of BBC iPlayer had commented that `with the launch of iPlayer on new Apple TV, he has been able to give people another way of accessing the full breadth and range of BBC programmes. The updates to mobile and tablet apps means that they can now deliver more personalised recommendation of BBC programmes to viewers and the ability to stream BBC Store purchases directly from the iPlayer app’. For a long time BBC iPlayer had been made available on several of Apple TV’s rivals like Roku, Google Chromecast, besides Amazon Fire TV. Hence users would now feel more complete with the service and hearty serving of viewing it tends to bring. Earlier, users had to stream iPlayer content through AirPlay but now with the native Apple TV app it will make things much simpler.

According to Bloomberg, Apple faced opposition from media companies, needing more revenue for their programmes than Apple’s proposed channel package of $30 – $40 per month. The chief executive of CBS, Les Moonves had commented at an industry conference that Apple had put its live TV plans `on hold’ after facing difficulties in striking deals. Apple TV first sale was in 2007 after it had been presented to the world the previous year as iTV and after retaining it as Apple TV, the company had considered a return of iTV. This was prior to the British broadcaster of the same name which claimed that they would rigorously defend their rights to the brand name. Though Apple TV is yet to be widely utilised as the iPad, iPhone and iPod within their segments, JP Morgan anticipates that the company would shift 24 million units through 2016 for substantial increase in revenue.