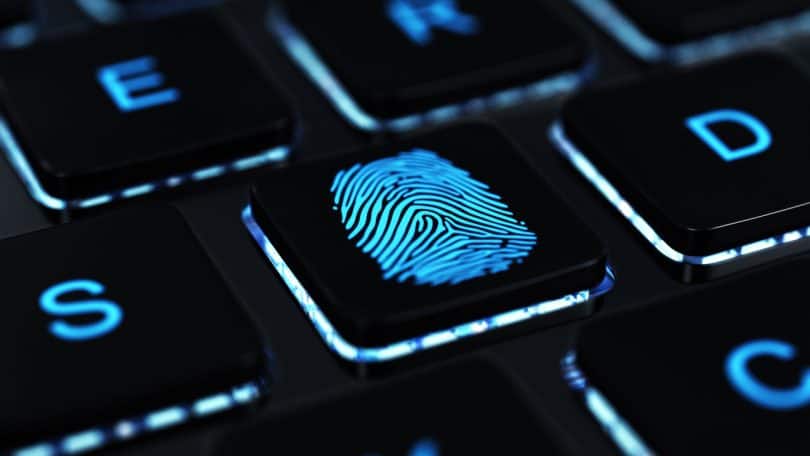 With a digital identity, people or objects can be clearly identified by computers. Real people are represented by digital identity in the virtual world. Various features can be used for identity.

While attributes for the characterization of persons such as physical characteristics or personal data are used for an identity in the real world, electronically processable features are used for digital identities.

Typical features of a real identity are, for example, a fingerprint, an image of the face, the iris features of the eye, the body size, the name, the address, or the birthday. Attributes of a digital identity can be a username and password, smart cards and token or biometric data. Often, in the digital as well as in the real world, several features are combined with one another in order to ensure the clear identification better. 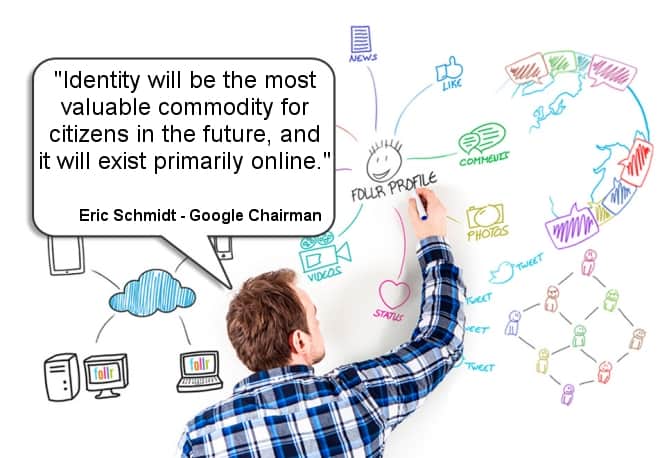 Use of digital identity

Digital identity is used for many applications. For example, users with their digital identity can log in to their social profile, order at an online shop or retrieve their e-mails. Depending on the protection and confidentiality of the respective data accessed by the identity, different methods of authentication are used.

In the meantime, biometric data have become established for the reliable detection of digital identities in many areas. With the help of sensors, biometric features such as fingerprints, faces or the eyes of real persons can be read into computers, digitized and compared with previously recorded and stored data. For example, the identity of a user can be detected against the smartphone using, for example, the integrated sensor and the fingerprint and can be linked with its identity.

The identity card – link between real and digital identity

Modern identity cards enable owners to clearly demonstrate both their real and digital identity. Functions can be used to transfer the data stored on the new ID card (nPA) securely and encrypted to an application. The owner thus obtains an identity derived from his real identity.

Management of digital identities and the risk of misuse