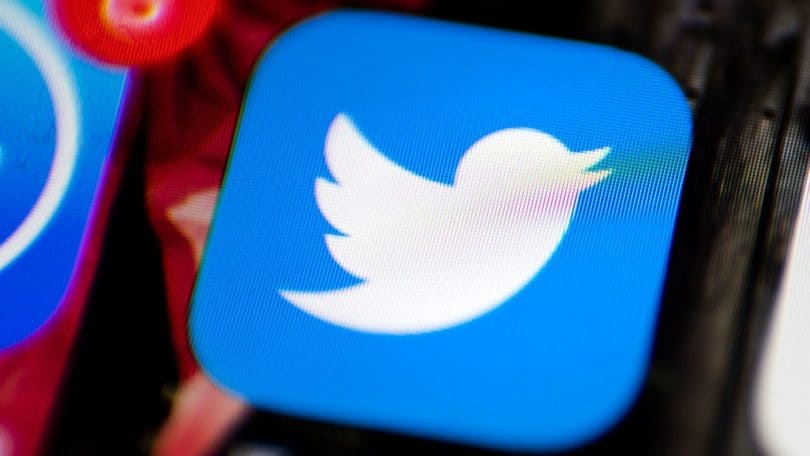 Although the most powerful man in the world has chosen Twitter as his voice, the short news service in the US loses to users – and this is not a good thing on the stock market.

The growth of the user numbers on Twitter is now over. The number of monthly active users stagnated in the past three months at 328 million, as the short news service on Thursday communicated. In the US, Twitter lost even two million users: from 70 to 68 million.

After a relatively strong first quarter, analysts had again expected a further significant increase, even with a user growth of several million. The “Trump-boom”, however, seems to be over: the fact that the most powerful man in the world has chosen the short news service as his voice tube does not use the company.

Twitter lost active users in the past quarter. The market was expected to grow at least slightly, the stock that had already been heavily battered temporarily lost more than 13 percent in post-trading. Later, the downturn fell to a good four percent. 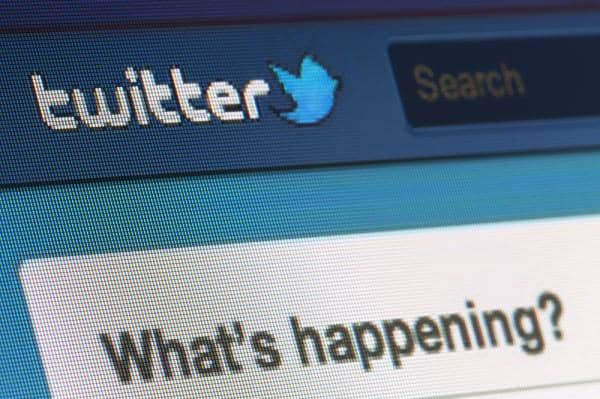 Twitter reported 305 million active users for the fourth quarter when the subscribers of an SMS service were billed. This was a decline of two million within three months. Analysts, on the other hand, were expecting an increase of two million. Together with the SMS service, the number of users stagnated at 320 million, while the stock market was expected to rise to 323 million.

The once-fast growth in user numbers on Twitter had drastically slowed down last year and all attempts to get it back into focus have so far been unsuccessful. This also slows down the business, as Twitter relies on advertising, as well as company-paid Twitter messages.

In the past quarter, there was a loss of $ 90.2 million after a minus of 125.3 million a year earlier. Throughout the year, Twitter lost more than half a billion dollars. Quarterly revenue grew 48 percent to $ 710 million, as Twitter reported after US stock exchange closing.

Not a real good time

The tough fight for the turnaround continues on Twitter. On presentation of the latest business balance for the past second quarter, CEO Jack Dorsey once again failed to achieve the exemption. In the balance sheet period between April and June, the social media pioneer once again suffered a downturn in business: Revenues fell by a further 5 percent to $ 574 million, while the loss expanded again by 9 percent to $ 116 million. Because the user development has also stagnated in the past 90 days, the stock continues to break.

Accordingly, investors were disappointed: The share fell to the US trading start by more than eleven percent. Since the start of the year, however, the course has also risen by around one-third, with the revived growth hopes.

The financial situation also remains tense on Twitter, with the loss in the second quarter rising from 107.2 to 116.5 million dollars (99.4 million euros). This included a depreciation of 55 million dollars to the participation in the Berlin music service Soundcloud. The start-up had recently removed vacancies and closed sites to keep themselves as an independent company above water.