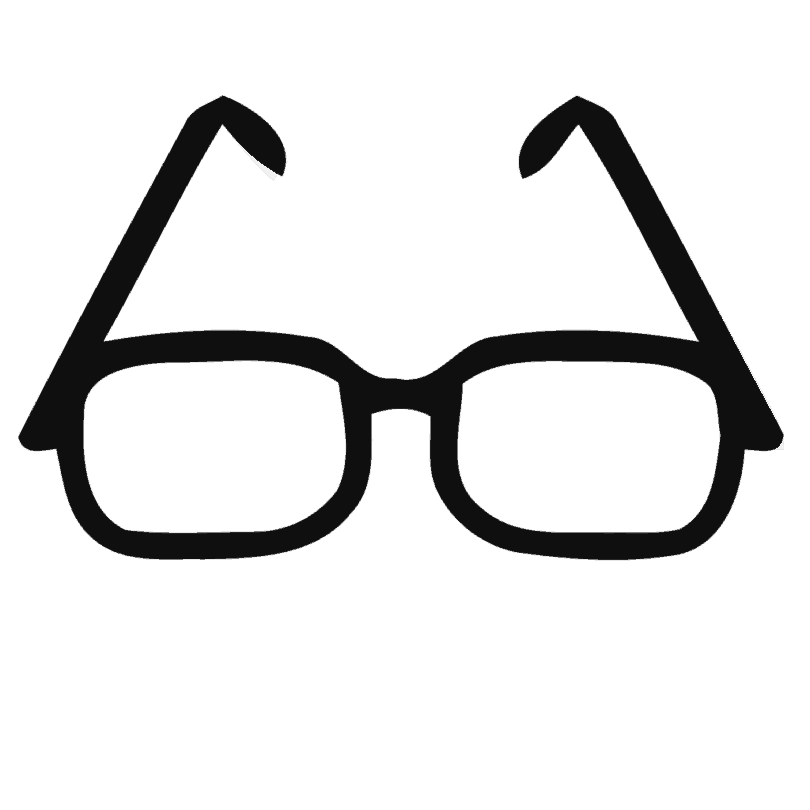 Did you know that it is now possible to fool facial recognition software? All that is required to fool it is a pair of glasses which will make you look completely different.

A team of dedicated researchers from the famous Carnegie Mellon University have found a way to dupe facial recognition algorithms. Believe it or not, it is the simplest and oldest trick that is using a pair of false glasses.

By attaching bespoke patterns to front frames the researchers were able to obscure the identity of the wearer. Using the same trick they were also able to impersonate other people who look entirely different. Isn’t that amazing? The bespoke patterns on the frame actually helped the wearers in deceiving facial recognition algorithms.

Innovative approach to disguising the system

Although, the system works it is not always efficient as a male trying to pass as Clive Owen only succeeded up to 16 percent. Various other researchers have tried different ways of fooling software including privacy visor and make up camouflage but these systems were definitely easy for humans to spot. The jazzy frames could easily trick the facial recognition algorithm system, without alerting the humans about the ploy.

These pattern glasses actually exploit the neutral networks of the system, as the systems do not work in the same way humans recognize faces.

The facial recognition systems focus on colors of different pixels and piece together similar things to recognize the face. A small change in the face could bar the system from recognizing the person correctly. Computers work on algorithms so it is easier to disguise the system, and thus humans can confuse such programs.

Several researches conducted around the world have deduced the fact that neutral networks actually do not have the flexibility that was estimated. A few small changes are enough to create an overall effect, and trick the software.

The bespoke glasses that the researchers at Mellon University created changes the way in which the system interprets the face. The face actually interprets or in fact disguises the facial pixels and thus perturbs the software’s calculation.

It thus misidentifies the person and thinks it to be someone completely different from the faces recorded in the database. The human eye will not understand the trick of the glasses, as it will appear to them as ordinary tortoise shell designs.

Facial recognition systems have become famous worldwide, and more than 50% people residing in the US are part of the police face recognition database. Even Facebook uses the same software to tag people in pictures automatically. Although, this new trick has been created it is not intended for helping people commit crimes or frauds.