In theory, quantum computers are capable of stimulating the interactions of molecules at a level of element far beyond the potential of the largest present time supercomputers. These stimulations could develop chemistry, material science and biology though the development of quantum computers is limited due to the ability of increasing the number of quantum bits or qubits which encode, access and store large quantity of data.

An article appearing in the Journal of Applied Physics from AIP Publishing, a researcher’s team at Georgia Tech Research Institute and Honeywell International have revealed a new device which enables more electrodes. This can be placed on a chip, an important headway which could improve qubit densities and bringing it one step closer to a quantum computer which can stimulate molecules or performance of other algorithms of interest.

A UNSW led research team encoded quantum information in silicon for the first time, with the use of simple electrical pulses, bringing the construction of reasonable large scale quantum computers a step closer to reality. UNSW Associate Professor, lead researcher, Andrea Morello from the School of Electrical Engineering and Telecommunication indicated that his team had effectively realised a new control method for upcoming quantum computers. 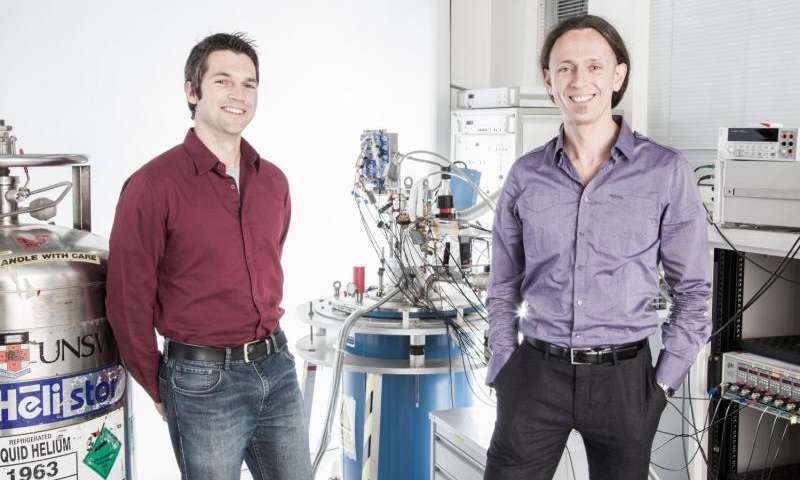 Their discoveries were published recently in the open access journal Science Advances. Unlike the conventional computers which store data on transistors as well as hard drive, quantum computers tend to encode data in the quantum states of microscopic objects known as qubits.

The team which is associated with the ARC Centre of Excellence for quantum Computation & Communication Technology was the first in the world to reveal single atom spin qubits in silicon as per reports in Nature in 2012 and 2013.

They had already made improvement in the control of these qubits to an accuracy of more than 99% and had established the world record for how long quantum information could be stored in the solid stated, which was published in Nature Nanotechnology in 2014. It has now revealed a key step which has been elusive since 1998.

UNSW’s Dr Arne Laucht, post-doctoral researcher and lead author of the study explains, `they demonstrated that a highly coherent qubit like the spin of a single phosphorus atom in isotopically enriched silicon can be controlled using electric fields instead of using pulses of oscillating magnetic fields. 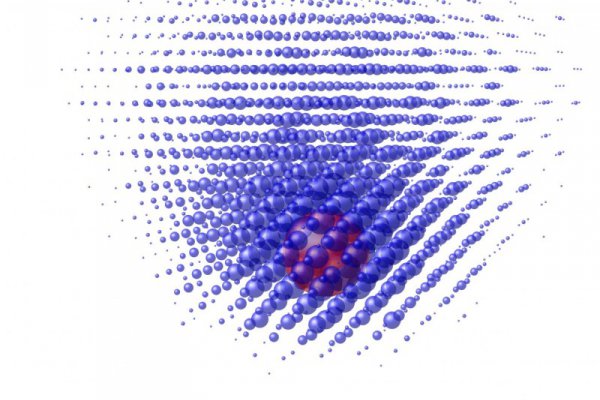 According to Professor Morello, `the method works by distorting the shape of the electron cloud attached to the atom, using a much localized electric field. This distortion at the atomic level has the effect of modifying the frequency at which the electron responds. Therefore they can selectively choose which qubit to operate.

It is a bit like selecting which radio station to tune in, by turning a simple knob. The knob here is the voltage applied to a small electrode placed above the atom’. The discovery indicate that it would be likely to control locally, individual qubits with electric fields in a large-scale quantum computer with the use of cheap, voltage generators instead of the expensive high frequency microwave sources.