The recent hype has been resolving around the new Facebook Moments App from Facebook. This Facebook Moments App has been developed with the aim of making the private photo sharing by the users simpler and smarter. However, on the downside, this app has also attracted many eyeballs in terms of privacy concerns.

First of all we need to understand the reason behind Facebook launching an app like this and the method which highlights that operation of the Facebook Moments App. Moments is a completely separate app but with the ability to connect with the friends list of the user from the Facebook. This app scans the photos and faces from the smartphones of the users and then groups them according to face similarity. 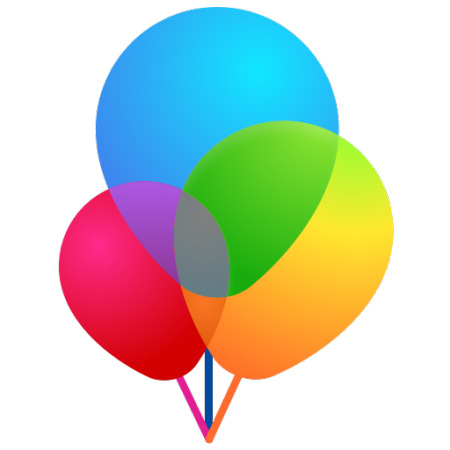 Then the Facebook Moments App will suggest the user to sync these group sets using the right swipe but if this process is complicated, the user can deny this recommendations that is put forth by swiping to the left of the app. This comes as a sign of relief if the user is trying to share photo group based on the retrieval of the photos from your friend’s group sets.

This Facebook Moments App has been developed to ensure that the special moments of the user’s life just don’t fade. While on one side, all this might sound exciting, but since the app relies on facial recognition, users will have to keep this feature active all the time. Now the user’s images belong to them and this is the reason why Facebook will be looking out for permission before they can start the identification process on the photo.

The Facebook Moments App will be using an advanced image recognition technology but has to abide by strong code of conduct before starting to group the faces in one set. 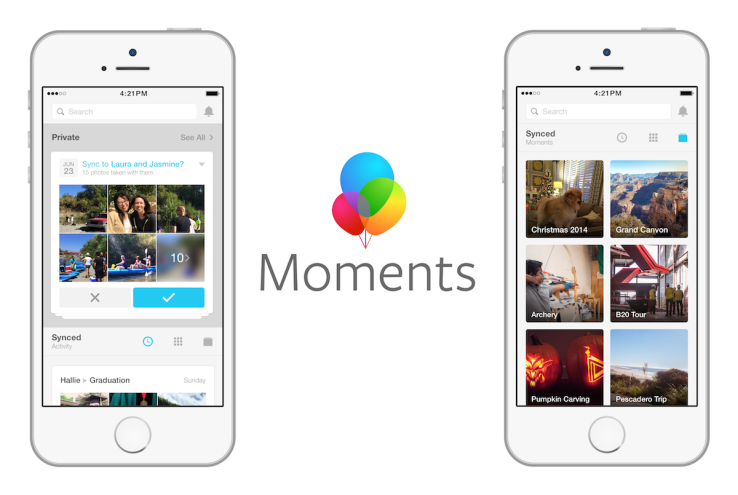 Talks have been going on among the National Telecommunications and Information Administration for development of a voluntary Code of Conduct that resolves around the usage of the facial recognition software.

The decision has been facing some problems since many groups have been leaving out the decision panel. This walkout of the group from panel has increased the concerns over the privacy issues in terms of the new photo apps such as Moments, since it will start tagging names without taking the consent of the user.

This action will be carried out by the app in default and Facebook has not got any settings that will allow the users to turn off this tagging action. Many users are not aware about these things and do not bother to go through terms and conditions before agreeing with them.

Despite the pros of the app, this facial recognition without the user consent is quite scary. It might not sound as a huge technology today but it will change the face of technology in the future.

Currently the Facebook Moments App is only available to the users in the United States and on Android and iOS platform. It will be interesting to see if the company makes this app part of the main Facebook website.