The new Airbus A350 XWB which is currently flying daily display during the Paris Air Show can boast about many different and unique engineering innovations. One of the best things to talk about these planes is the 3D printed components when compared to any other plane. Nearly 1000 of the components on the plane has just starting working.

In the meantime, we have seen Raytheon adding 3D parts on their missiles as well as the makers of different drones are starting to use them in an excessive manner. Apart from this the United Launch Alliance, which a joint venture between Boeing and Lockheed Martin has been using 3D parts on their rockets which they have been sending into the space. 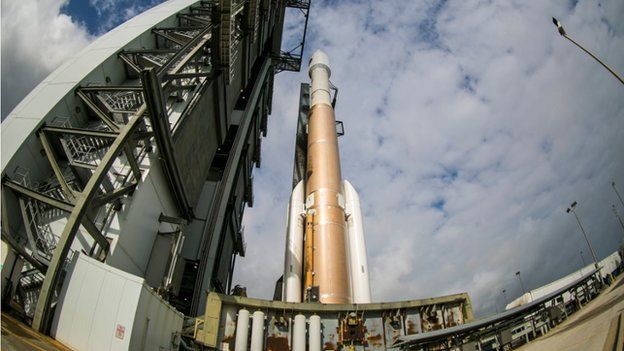 3D can no longer be considered as part of the novelty manufacturing process. It has now become the part of the mainstream and being supported by many 3D-related companies the Paris Air show as well as the conference briefing given on the sidelines.

This technology can easily be said to have the required potential for transforming the global supply chain as well as the cost structure of the aerospace industry, it can help in the faster production of the parts, which are now only lighter but will ensure less wastage considering the environmental condition.

The 3D components that have been used on the A350 XWB are mainly brackets and widgets which have been developed by fusing layer on layer of resins inside the machines that were able to replicate the computer-generated 3D models. The show indicated that even glass and metals can be used for the same results.

At present this technology is being used only to develop small and routine parts and has not been extended into large structures. Despite this we cannot ignore the importance of the role that is being played by 3D printing.

This is the opinion of Airbus Group’s head of innovations in the UK Ian Risk, the group which is known for making giant aircraft wings. The contribution of these components is very huge in the manufacturing process. Most of the time small parts are the ones which delay the production of the parts. We need to know that the size of the printing machine will determine the size of the component that is being made.

According to Risk, they are waiting for a wider application of this technology. He states that the days are not far when a flight, which needs a part urgently will connect to the digital world and starting printing out the parts even before the aircraft lands into the location to get the part.

Despite the advantages no one can deny the roadblocks in the successful use of this technology. However improvement can certainly be expected once the use has reached a certain point. It is about improving the fuel efficiency and making the aircraft parts lighter. Industries having short production runs will benefit from the 3D since the component is being made from scratch rather than cutting it out from a block of existing material.