Science fiction has been brought into reality by some exceptional researchers in Japan with a floating 3D holographic plasma display possessing haptic feedback. This revolutionary technology will be presented at the upcoming SIGGRAPH 2015 where it proclaims to render up to 200,000 volxes per second with just a physical display size of 1 cubic centimeter. A ‘voxel’ is defined here as a pixel in the 3D space medium for better understanding. 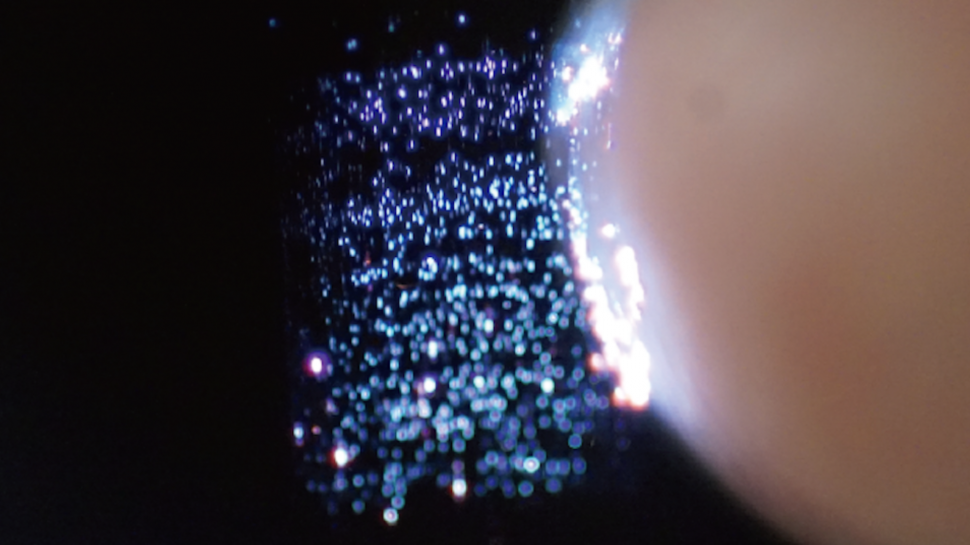 This is definitely not the CGI which is commonly used in movie and projection display. With this new tech touchable display is created by heating the molecules with nanosecond lasers that can actually burn the skin if used unwisely. To make this tech safer for users to touch the research scientist at University of Tsukuba and other prominent universities of Japan had used lasers which fire burst of plasma at every few femtoseconds.

Femtosecond is translated as one millionth of one billionth of second while nanosecond is just one billionth of a second. This simply means that this display will produce shorter pulses of Plasma which don’t happen to do any harm to the skin and makes the product safer for extraordinary touch based experience. 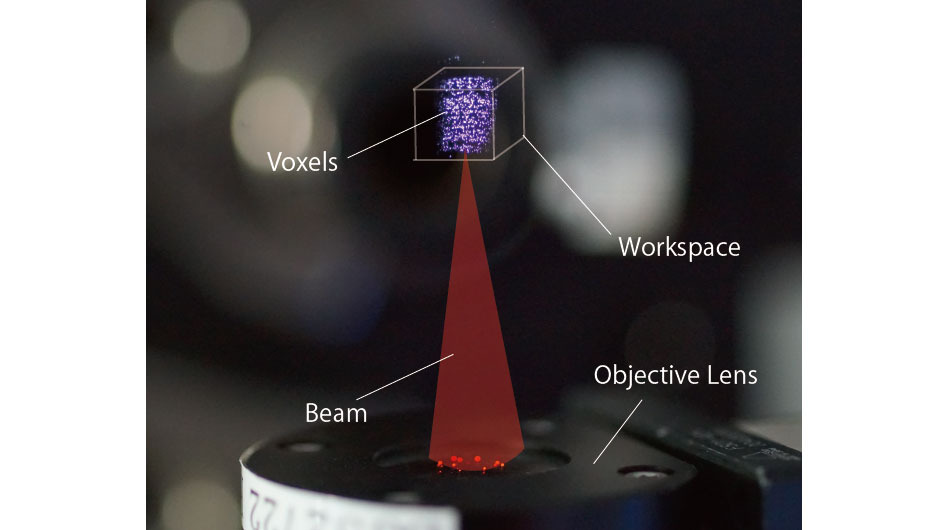 An Extraordinary Step In Display Technology

The display technology had gone through a whirlwind of evolution in the recent past where we got a new kind of display each passing year. But to go from just a single plasma dot to a 3D display is thrilling story in itself. Researchers had to intricately and carefully pass the laser through a spatial light modulator (SLM) connected to PC in order to create a hologram. Later on a glavano scanner and varifocal lens were utilized to ‘draw’ each significant voxel with its specific X, Y, Z coordinates. 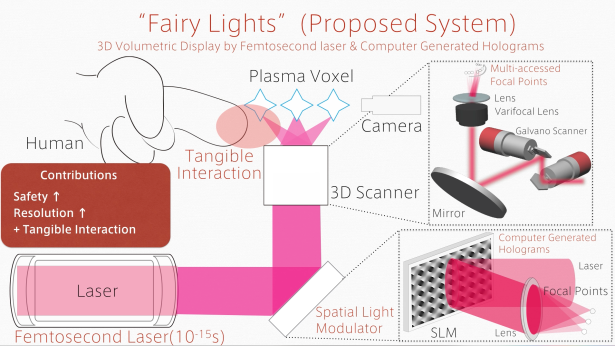 Some Distinguished Features Of This Display Tech

This 3D display incorporates the haptic feedback which means whenever a user touches one of the voxels, in return it generates shockwaves which gives an impulse on the finger like it is physical substance. This is added delight and it will revolutionalize the way display were used earlier or can be used in future.

As said earlier a lot of effort has been put under by the researchers to make the display safer for human touching without causing any physical damage to the skin through the use of femtosecond laser.

Future Prospects Of This Display Tech 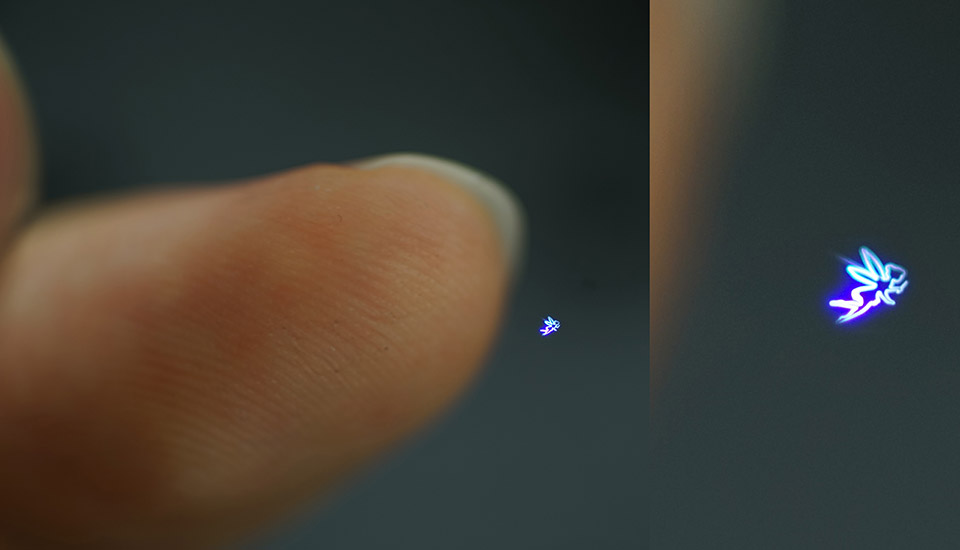 Currently this particular laser can only render images of smaller size of eight cubic millimeters wherein resolution will reach up to 200,000 voxels per seconds. As of now this tech is in elementary stage therefore it offers smaller display and doesn’t happen to be of much use. The equipment required to produce display is eventually large and highly expensive in nature. Efforts are being made to scale up this technology size usage for better usage in future. It might happen that the bill boards will become alive with interactive Plasma holograms in near future with wide scale usage and further innovation.