Ford – e-Bike Stacked in the Back of Car

Ford is not unfamiliar when it comes to building fold-up e-bikes, the notion being that one can stack them in the back of a Ford car and utilise it, unfold and ride whenever the need arises.

The third and the latest design, is the MoDe:Flex which the company claims is the folding smart bike for those interested in cycling. The e-Bike being the third device is fitted with a motor and battery, like its predecessors where the Flex could be folded up to stack in the car like the previous models but the older versions were smaller and were designed for use by commuters who tend to drive some distance to work.

According to Ford, the e-Bike Flex is built for bike enthusiasts. The bigger bike has the potential of interacting with the smartphone, permitting a `no sweat’ mode which can calculate the efforts needed to put on the pedals in getting to one’s destination without any severe physical application. Besides this, the MoDe:Link app also tends to inform the rider of real time weather, traffic conditions ahead as well as the road. 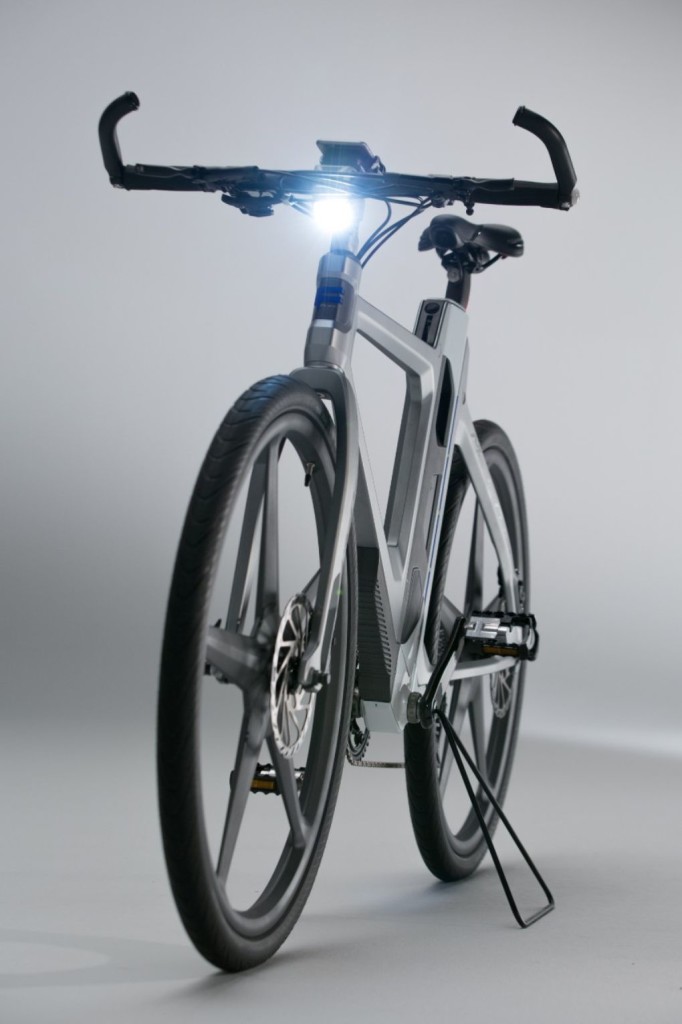 Ford has commented that the app is provided with an Apple Watch extension which can identify potholes on the road where riders tend to feel their handlebars vibrate whenever they come in close proximity of such dangers. However the car company has not clarified whether the software depends on existing data, is capable of scanning the road ahead or is simply adopting advanced magic in detecting the holes.

As per Ford’s head of mobility, Erica Klampfl, the bike seemed to be part of a company-wide challenge and had asked employees as well as designers to come up with a smart e-bike. The designs MoDe:Pro and MoDe:Me was showcased at the conference which was created by Ford designers Paul Wraith and his colleague Bruce Southey. Both the e-bike tends to have sensors on the back which enables the rider to be aware when a car is coming too fast from behind, besides folding up for storage. The e-Bike vibrates to warn the rider and flashes lights to alert the approaching vehicle. 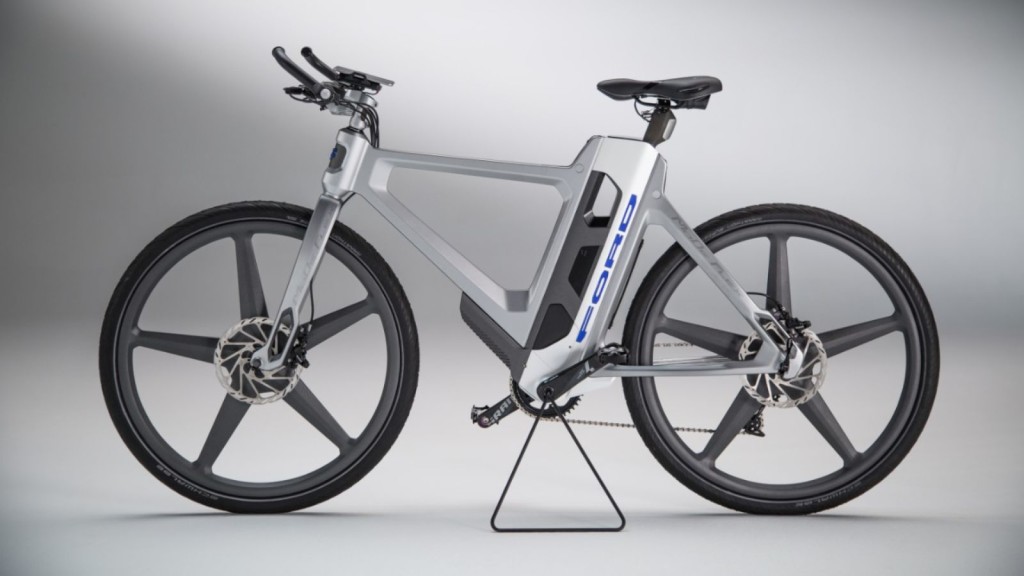 Ford had also showcased its Info Cycle sensor kit in addition to the e-bikes, an open source hardware and software sensor kit which can be installed on electronic as well as regular bikes wherein the kit collects user data like the miles covered, the location of bike lanes as well as the mount of light or luminosity in a specific location.

However, all this is in its initial concept stage, the company expects that its smart technology would progress and improve the commute of every individual on the road. 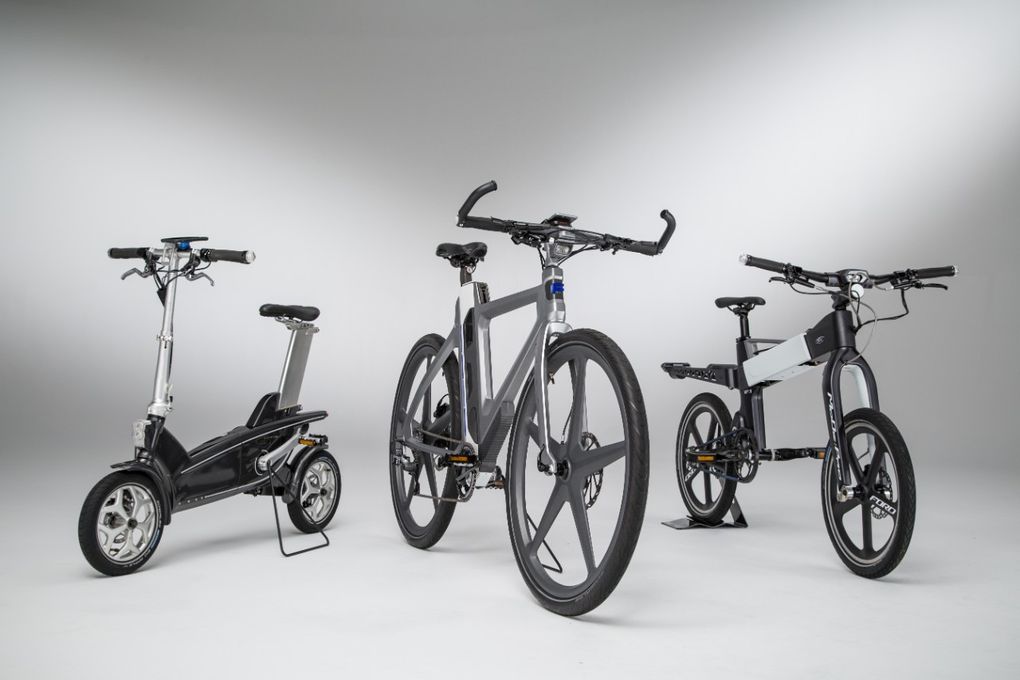 It is not yet decided if these e-bikes would take off or not. Klampfl comments that – it is really just about experimenting right now and that they want to take risks and come up with new ideas.

The MoDe:Flex clearly has some cool features wherein one could custom configure the front as well as the rear assemblies, enabling the rider to transition between road and mountain bike besides linking with a custom Ford app connected to Apple Watch. It could also gauge the heart rate and in `no sweat mode’, automatically increasing the electric boost whenever it senses that the body tends to work too hard.