Nikon D5200 is an F-mount DSLR camera which has a newly developed 24.1 megapixel DX format CMOS image sensor. It was first announced by Nikon, on November 6, 2012 for several parts of the world and on January 7, 2013, for the North American market. The D5200 incorporates the same Multi-CAM 4800DX autofocus system like the D7000 and the camera has replaced the D5100 which is now replaced by the Nikon D5200. 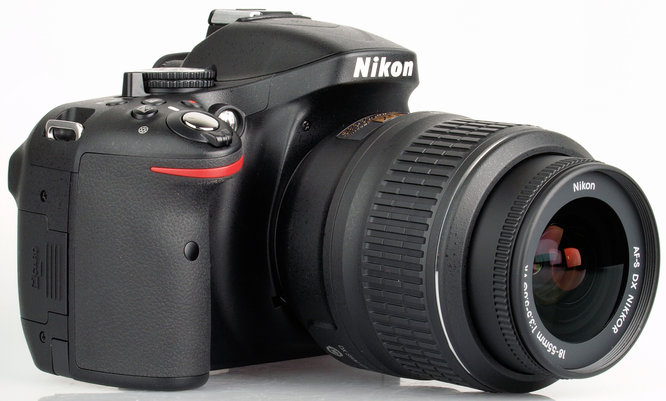 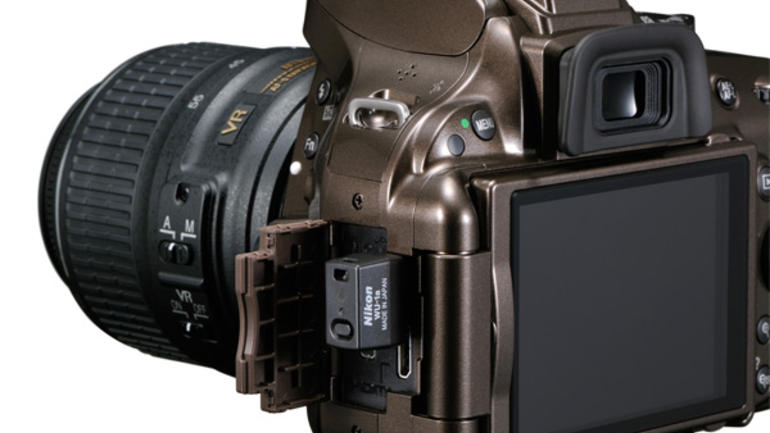 Another feature which has been taken from the Nikon D7000 that has enhanced the Nikon D5100 is the 2016 pixel RGB sensor for light metering as well as white balance assessment. This provides information in the improved Automatic Scene Recognition system which matches the exposure setting, autofocus and the white balance to the scene.

Nikon UK’s Product Manager for DX products, Simon Iddon, is of the opinion that the size of the minimum recognisable target for the Automatic Scene Recognition system is reduced since the D5100 which has made it more precise and its tracking performance has also improved enabling the camera to expose faces across the frame in a better manner. 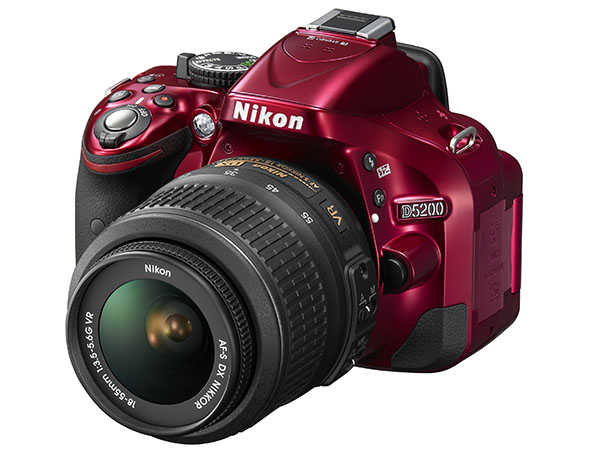 The Nikon D5200, like the Nikon D5100 has an assortment of Special Effects as well as in-camera HDR mode which can combine two shots and create one image with greater shadow and highlight element but both the modes can be used only when shooting JPEG files.

Hence, the Nikon D5200 has the capabilities of recording Full HD videos as the Nikon D5100 though the frame rate range has been extended to include 60i and 50i together with 30p, 25p and 24p which should make smoother footage of moving subjects with scope in developing slow motion movies.