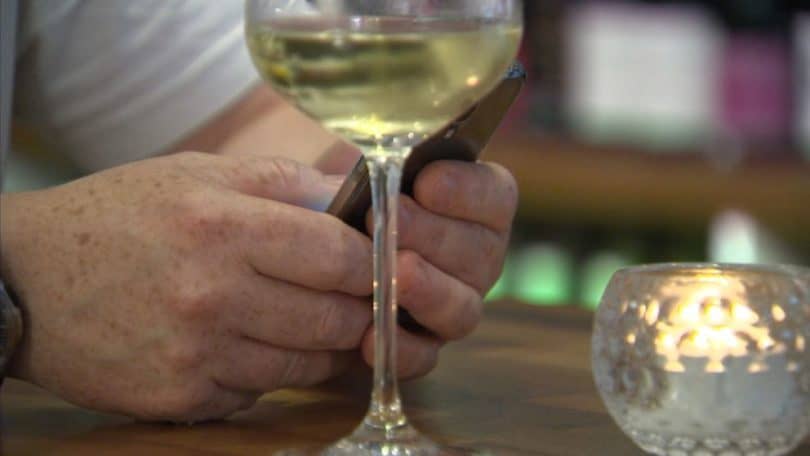 In Sussex, a new Gin Bar is attempting to encourage more significant communication between its customers by deliberately blocking the signal of mobile phone. The Gin Bar Tub located in Hove has taken a stand against modern technology by building what is called a Faraday Cage, which is an earthed metal screen that tends to block electric fields. Steve Tyler and Scot Callister, the business partners are of the opinion that the incessant use of smartphone by individuals in making calls and using social media tends to destroy the friendly atmosphere of bars and pubs.

Instead of banning them in their establishment, they decided that it would be easy to only disable them by using a technique which had first been discovered in the 19th century. The proprietor had been motivated by the 19th century physicist Michael Faraday.  Steve Tyler had informed Sky News that basically they had built a Faraday cage which is a tin box that tends to avert signals from coming across.  He informed that he just wants the people to enjoy a night out in his bar without being disturbed by their phones and instead of asking them to avoid using their phones, the best thing was to stop the phones from functioning.

Perfect System – Not a Military Grade

The Gin Bar system seemed easy to install.  He added that it is a silver foil in the walls and has copper mesh.  It is not the perfect system and not a military grade.  The general public tend to get poor signal or no signal and the person has to go outside if they need to use their phones.

He commented that it is what he wants them to do and that he wants them to talk to the people they are with and not the people they are not with. The law seems to be unclear on blocking of phones.  The Wireless Telegraph Act 2006 states that the use of any apparatus whether wireless telegraphy apparatus or not, for the resolution of interfering with any wireless telegraphy, is said to be an offence.

This definitely comprises of electronic jamming devices, which the Gin Bar Tub is not using, as those restrict the communication across a wide area and could probably disturb emergency services.

A spokesman of Ofcom had informed Sky news that unlike jammers, Faraday cages does not tend to proactively result in interference but they do tend to interfere with the mobile response. They have instructed people to seek legal advice if they tend to be unsure whether an installation violates wireless telegraphy laws.

Professor of electronic and radio systems at City University of London, David Strupples, had informed Sky News that one could use jammers, it will essentially transmit on the same frequency on the mobile phone and hence it would be receiving noise and only noise. In several countries it is completely illegal and the Faraday cage is on the edge of what is legal and what is not.

He is of the opinion that some restaurants tend to use it and some do not use it in certain areas. He added that it seems controversial whether it is illegal or not though it is on the brink.  The technology was invented in 1836 and the Faraday Cage is used all the time, is nothing newand actually quite a basic technology.  Faraday cage is probably okay in the eyes of the law and hence in Hove at least, it is considered that a 19th century technology is supporting to solve a 21st century issue.