The latest automotive projects of Apple and Google have engaged longtime car manufacturers. The two tech industries have decided to put their considerable cash and technological know-how behind the driver electric automobiles. Recently, a rumored is heard that Google has now already manufactured a driver less vehicle whereas Apple is said to be dealing with an electric cars.

Plan of Apple and Google on the launching of their cars

Martin Winterkorn, who is Volkswagen Chief Executive Officer, stated that if these two corporations intend to individually create electric cars, it may go very fast.

Apple decides to push one electric vehicle into production by the year 2020. On the other hand, Google said that it decides to make a self-driving vehicle on the highway within 5 years. Auto manufacturers generally need minimum 5 to 7 years or longer to make new model cars. 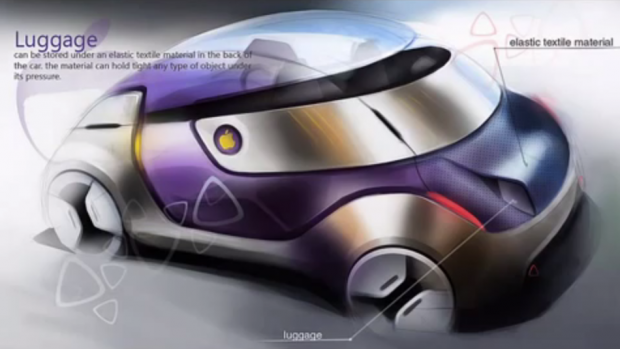 Auto manufacturers Tesla Motors and also General Motors are now working in opposition to the tech firms on a tight time period to design  electric cars that can cross over 200 miles on just a single charge. Stefan Bratzel, who is the executive of Center of Automotive Management at a University in Germany, stated that the contest definitely has to be taken sincerely.

According to the report of sources from net, the traditional auto manufacturers are expecting to deal with both Google and Apple, possibly by helping with the supply chains. The two areas may be weak points for non-automotive industries looking to get into the field.

However, at Mobile World Congress organized in Barcelona, Ghosn (Executive Officer of Renault-Nissan) stated that the auto industry was not striking to tech firms that aim to get high profits. It is unfortunate that this is not a very profitable business. He also added that it is a business, which needs huge amount of investment but it does not give so much return. According to Ghosn, the classical vehicle industry is an aspect that is not very eye-catching to individuals who are involved in the high-tech field and are making high proceeds. 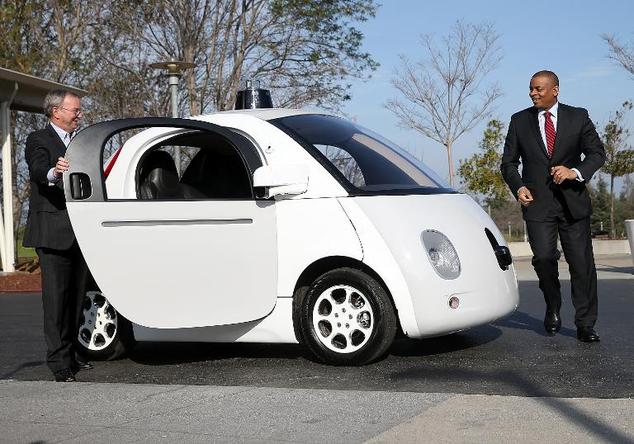 Ghosn does not expect that Google or Apple will launch their vehicle in the market very soon. But, Google’s initiative in this area may bring only some technological improvements in the car business. Tech companies, such as, Intel and also Microsoft, have interest in vehicles as they see this as a very significant object, in which quite several technologies may be included easily.

Mr Ghosn is, however, not the only car industries chief to observe Apple and the other rumors surrounding the building of cars. At Geneva Motor Show, Ian Robertson, who is an associate of board of management stated that he examined all contests in the same way.

Discussing with Apple about the contest, Robertson stated that the obstacles of the past years are possibly lower, because they are moving towards into the future. However, at the same time, this market of car is extremely an intricate one. It is because there are lots of new participants in the market. And thus, it is a better idea to wait to see what will happen in the future.