If you don’t want to buy Google’s hardware devices on Google Play Store, so now you have one more option as recently Google launches its new dedicated online store for growing range of hardware such as; phones, laptops, tablets and more.

This search giant announce the launch of Google Store, which is brand new website where people can buy physical products of company as well as Chromebook laptops, streaming devices, Chromecast and company’s Nexus smartphones or tablets. At this movement Google Store is only available for US market and this new website has replaced the hardware section of the Google Play Store. Till now Google has not announced that when they are going to launch this new initiative in other countries.

According to recent announcement of Google, these days Glass accessories are on sale at high prices, we have been selling our most of the devices on Google Play Store from last many years, but now we are planning to add more products in the range and for that new platform are essential. As a part of launch promotion, now Google Store is offering free shipping on every product, which makes whole idea pretty simple that if you are planning to buy content such as; apps or media so go to Google Play Store and if you are planning to buy the second generation of Chromebook Pixel, Nexus smartphones or Chromecast, so you need to go on the Google Store. This Online Store will also sell accessories such as; phone cases and chargers of mobile and Chromebook. Google Store is offering free shipping on products for limited time whereas; people who have make their purchase on Google Play store, order information of those people will automatically transfer to the Google Store. 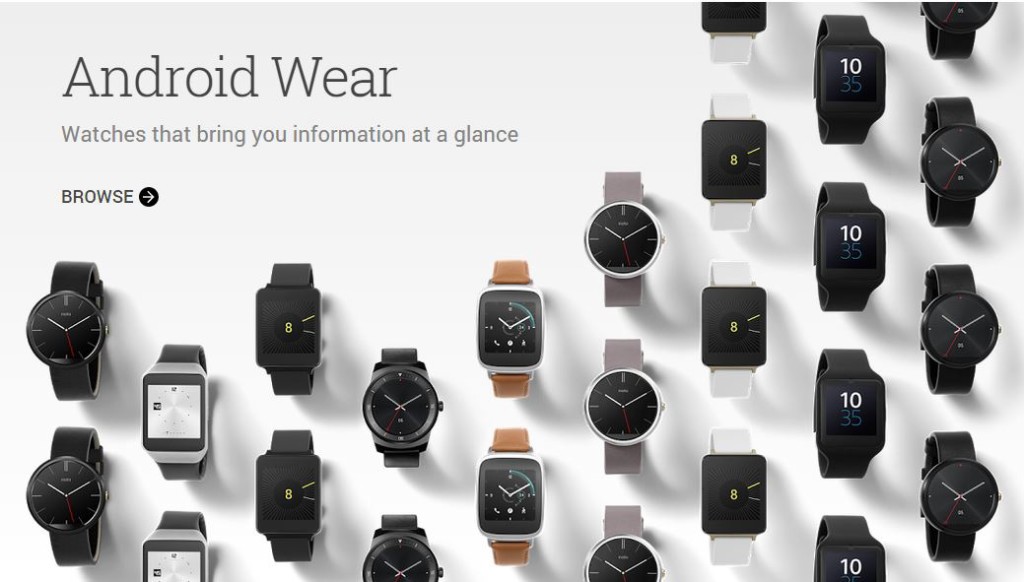 Whereas; Google has also opened its first Google Shop within the Currys PC World store at Tottenham Court Road in London. Here executives of Google will offer training that how to use Android apps, Android devices, Chromecasts and Chromebook laptops. Now Google is planning to open two more new stores nearby at Currys PC World in the Thurrock and Fulham.

It’s well known truth that Apple already has physical retail stores, so there is nothing new that Google is trying to sell hardware and other devices directly to customers. Apple has long separate online stores to sell music, movies, apps and more through its iTunes music store and App Store whereas; to sale iPads, Macs and iPhones they have storefront on their website. This is not first time when Google is trying to sell hardware directly to customers, in 2010 when company introduced its first Nexus phone in market then Google has launched its dedicated online store to sale phones, but later company moved to outside retailers. And in between all this eventually company started to offer its Nexus phone on Play store too. Now after 5 years, with more range of devices, company is hoping a hardware-specific site which can draw better result with better customer friendly experience.