If you looking at the experiments conducted at various laboratories, this might not look as impressive as always. In a small laboratory inside the campus of UCSD (University of California San Diego), one of the graduate student names Lizzie Caldwell has been working hard on what it seems like painting out small squares of metal by means of fine mist of blackest paint.

This blackest paint used by the student is nothing ordinary, but it is being considered as one of the highly sophisticated paints. This paint is result of an intensive research and can be easily considered as the blackest materials that have ever been created. The aim of the research team at the University of California San Diego is to make the large-scale solar power generation highly viable. They are working on creating a specific material that has the ability of absorbing large quantity and amount of sunlight when compared to the existing coats and they will also last longer. 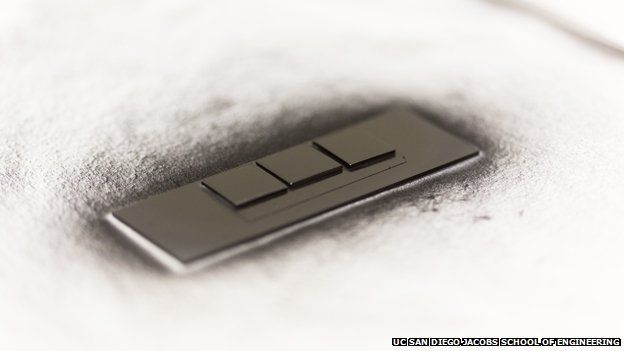 Heart of the darkness

This new blackest paint is being created for the new generated of concentrated solar power plants (CSP). These power plants will make use of thousands of mirrors to increase the focus of the sunlight located on a central tower. This will be coated with a light absorbing and dark material. The light will then converted in an intense heat and this will be used for making steam.

This steam will then be used for driving turbines to produce electricity. This can be considered as the clearest form of generating power and the current plants will be using many different forms of fossil fuels and coal, which in turn will be converted to use in this technology. Apart from this the heat can also be stored for using for generating power despite the absence of sunlight.

The current coatings are not completely capable of absorbing light. They are not as effective as possible and not capable of withstanding high temperatures. They will not be able to last for a long time due to the elements bombarding with intense sunlight. 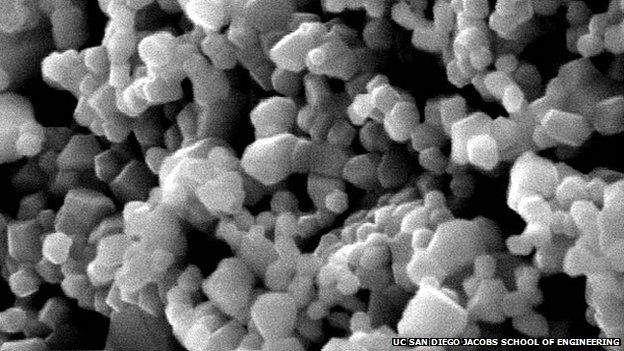 As per Professor Renkun Chen, one of the lead in the research, the new developed material will be completely different from previous ones. The new material with which the blackest paint was made will be able to absorb the sunlight with high efficiency. It has the ability to withstand high temperatures in air which can go upto 700 degree Celsius which is not all possible from the existing materials.

The nanotechnology is the main secret behind this blackest paint as it creates a layer of microscopic particles on the surface leading to minimal reflection. Research team has confirmed that the new material namely the blackest paint will be able to convert 90% of the total sunlight captured into heat. When light hits the surface, it will trap and there is very less scope of any escape. The team is hoping to develop the solar energy and make it financially competitive compared to other power generations forms. This can be called as the arrival of the golden age.