Tech-savy guys has surely gone through a tough and windy time with family and friends as CES 2015 was in town to showcase the best, the most unique and the most innovative gadgets, designs, developed throughout the year by developer teams all around the world. Yes! The CES15 have portrayed the future lineage of software and engineering, as we have progressed through an era of 3D printing, LightSail, curved LED and many more. 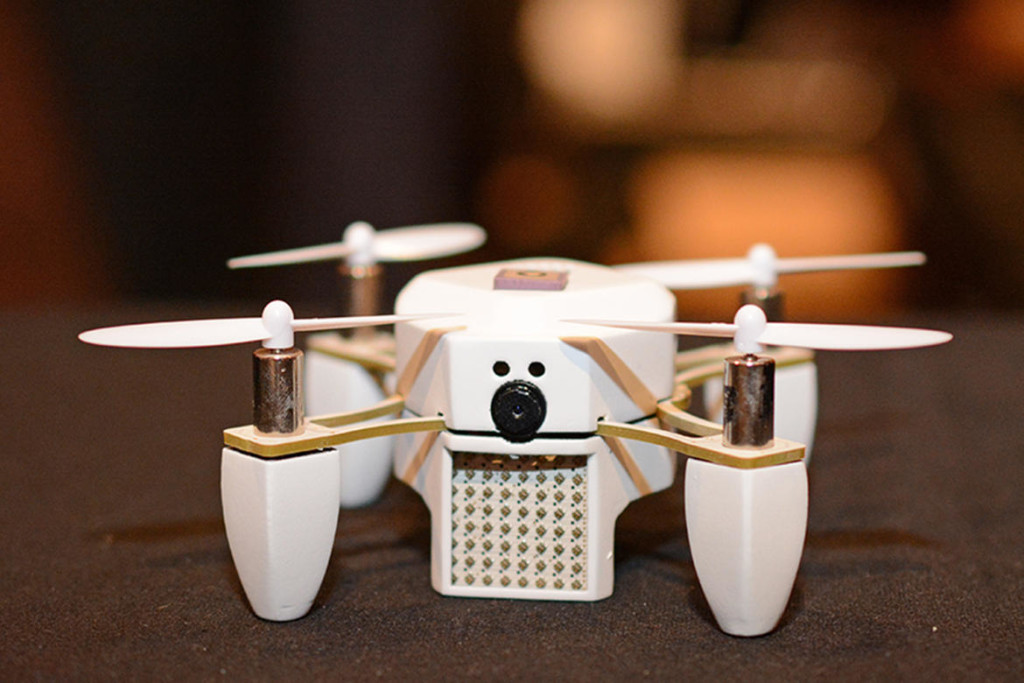 The latest concluded CES 15, which was held at Las Vegas, have been a successful one and witnessed some long-awaited release by tech giants including Qualcomm, Samsung, Canon and Philips etc.

But above all, what attracted the most number of people, were the drones. According to the technology experts, drones are going to be the next big thing in engineering world and would play a pivotal role in transforming the delivery system for modern age. Among all drone categories, the nano-drone Zano was the best of all. Zano was designed and developed by Lantronix and Torquing Group Ltd.

International CES or Consumer Electronics Show is a platform, where all tech companies come under a single roof to showcase their innovation, to market their product, to build up business and to further set the goal for future innovations. CES programmes have always witnessed mind-boggling technologies and innovations, which stunned the world with effective use to bring comfort of our lives.

CES15 have witnessed big releases from well-known companies. Some of the much-awaited releases were Kodak IM5, Sharp Beyond-4K LED TV, Canon Image Class and Connect Station, Phillips Fidelio etc. Oculus Rift gaming and video console was one of the major attractions and was successfully launched and loved by people. LG Quantum Dot television has showed the future of plasma TV, whereas LG G Flex 2, a mind-blowingly designed phone with significant elasticity gained control of the show. 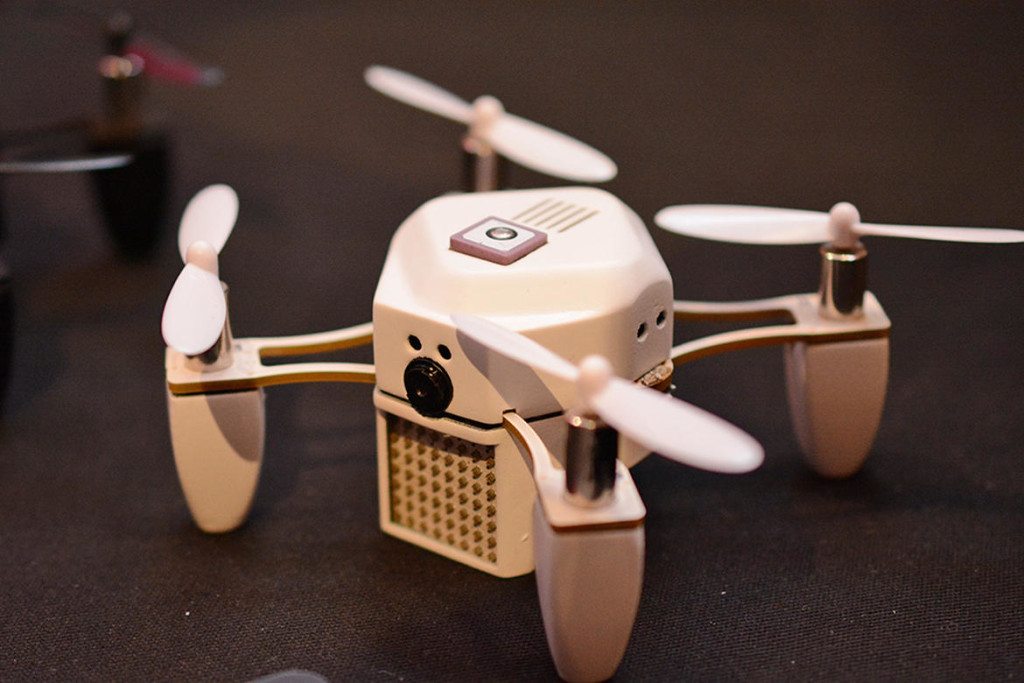 What is Zano and the future of drones?

Zano is probably the world’s first drone to be developed in nano scale and is most sophisticated one till date. According to the official source, Zano is intelligent, autonomous and most importantly developable according to the personal requirements. The function of this drone primarily will be capturing aerial photos and videos, as the console consists a sophisticated and intelligent multi-zoom view HD camera. 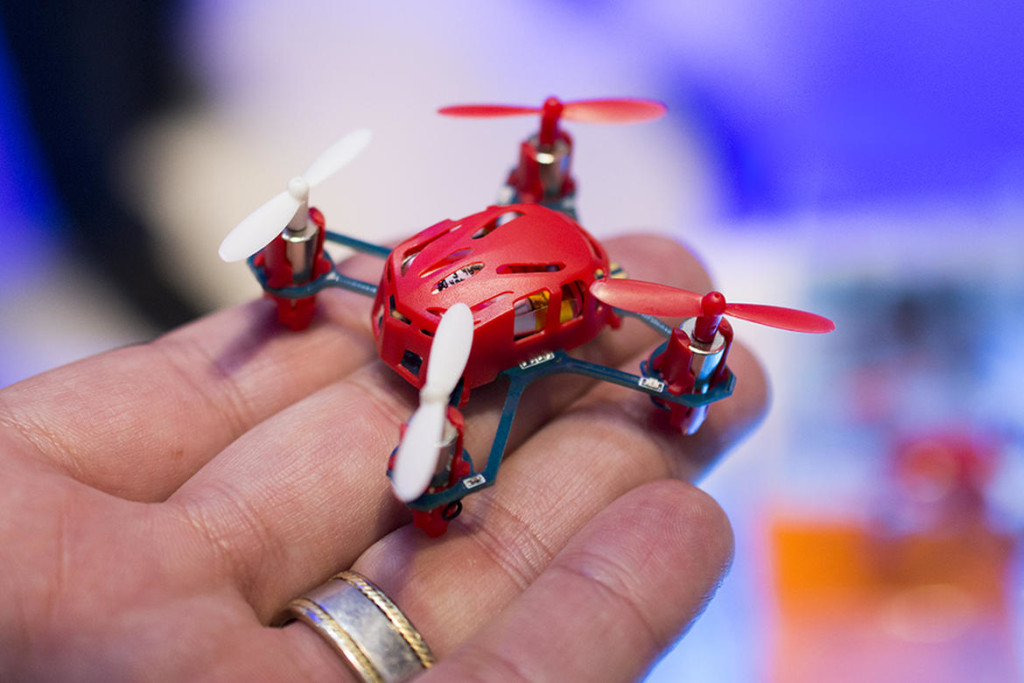 Zano perfectly sits on the palm of your hand and have several abilities to avoid obstacles and to place itself properly so that it can capture photo and video effectively. This quadcopter will be controlled with smartphone device (Android or iOS) and also have wi-fi on board to instantly capture and share moments with the world.

According the official release, the primary goal for developing Zano was to provide personal aerial photo capturing device, which will be lightweight to fly and also intelligent enough, so that without any piloting skill, it can do what it does best. Whenever the drone will sense the distance beyond permitted one and low battery, it will return to the smartphone by itself. The company also had aim to make it an affordable one.