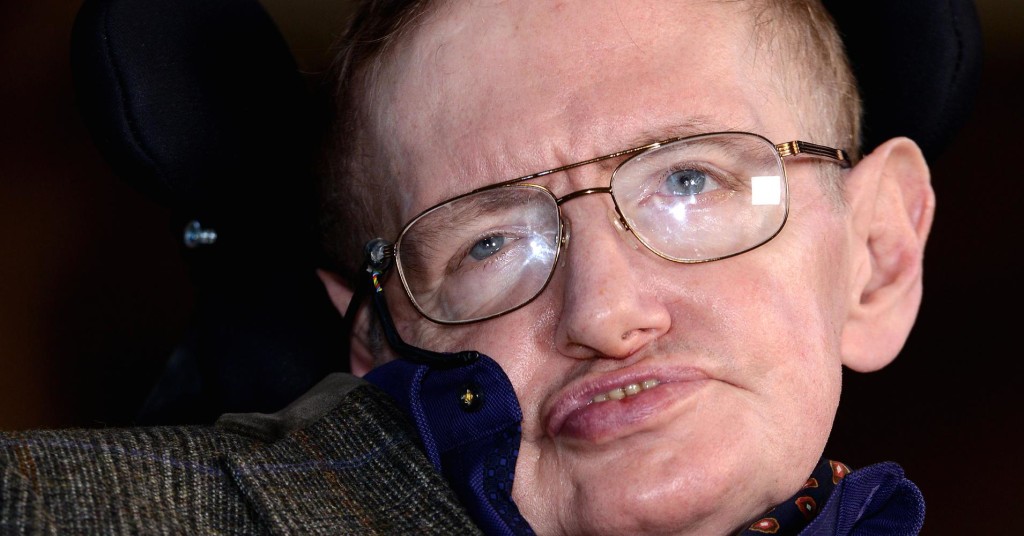 The humankind might see an end with the eventual growth of the Artificial intelligence. This was brought to notice by the renowned physicist Stephen Hawking in an interview was published earlier this week. Hawking told BBC in an interview, which was celebrating the launch of a new system that designed to help him to communicate. He added, “even though the primitive forms of the artificial intelligence have proven that they are highly beneficial, however according to me the development of the full artificial intelligence can certainly put an end to the human race itself’. He further added, once the humans have developed the artificial intelligence, it would take control over itself and keep on redesigning itself at an increasing rate. Humans who are restricted by their slow biological evolution and are unable to compete will be superseded.

Hawking almost relies on technology to communicate as he is almost entirely paralyzed by a motor neuron disease that is directly related to amyotrophic lateral sclerosis. His new communication platform was formed by Intel to restore his decade old system. The new technology has been dubbed as ACAT (Assistive Context Aware Toolkit).With this new technology the typing speed of Hawking’s has doubled and there has been tenfold improvement in the simple task like navigating through websites and sending emails. In the previous system, he had to go through multiple steps to conduct a web search. This includes, exiting his current communication window, navigating the mouse over the browser and search bar and at finally typing in the text. The new system has completely automated these steps and made it swift and seamless part of the process. The new integrated software from SwiftKey has made a significant improvement in the current system ability to learn tricks from Hawking by predicting the next words and characters. Because of this new software, he has to type nearly 20% less of a character. Intel also stated that this new customizable and open ACAT platform would be available for further research and to technology communities by January 2016.

The statement given by Hawking echoes a similar warning that was given by CEO of SpaceX and Tesla Motors, Elon Musk. According to Dan Miller, founder and lead analyst with Opus Research, Hawking, Musk, and futurist Ray Kurzweil share a similar vision pertaining to autonomous artificial intelligence. They fear that it will keep on adding and evolving capabilities with such a rate, that human will not be able to cope. While this can become a truth by 2030, it has already become a nightmare for many.

Continuing Dysfunction and lack of control

According to Charles King, principal analyst at Pund-IT, machines that are capable of spontaneous or self-guided evolution should be a reason for fear. Computers have already surpassed the analysis carried out by human by conducting the same it far better. According to Rob Enderle, principal analyst with the Enderle Group, Hawking’s anticipation has already forced many organizations to start formulating defenses. There are people who are worried about out course we are moving towards can lead to complete lack of control.