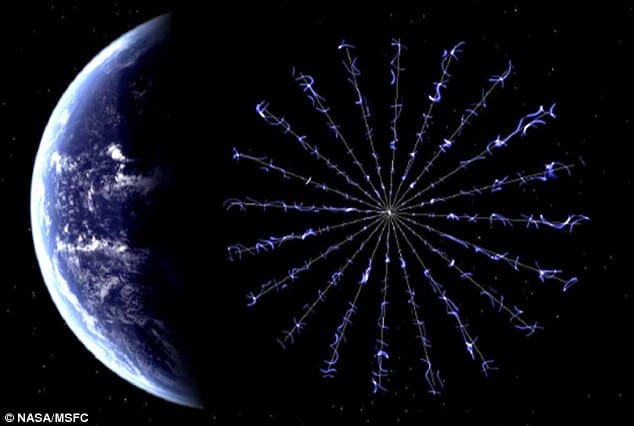 Researchers at Marshall Space Flight Centre in Huntsville, Alabama have started testing the model for new propulsion system which could slash the time taken for spacecraft to reach interstellar space.  This will continue for more than two years which will determine the amount of protons repelled by the wires as well as the amount of electrons attracted towards them.The proposed concept is known as the Heliopause Electrostatic Rapid Transit System – HERTS E-Sail which will work without built-in propellant. The engineers would also be conducting plasma testing and enhance models of the data for future development of the E-Sail.Researchers state, that is could bring spacecraft to the heliopause in just 10 years, an achievement that took NASA’s Voyager craft about 35 years. The E-Sail would be improved by solar wind in order to reach the heliopause, the edge of our solar system. Slowly spinning spacecraft would be organizing 10 to 20 electrically charged aluminium wires for the development of huge E-Sail and each wire would be only one millimetre thick though spread approximately 12 and a half mile in length, nearly equal to 219 football fields. 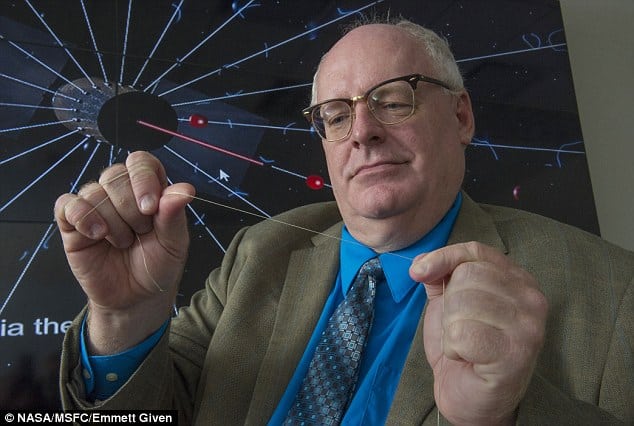 E-Sail Will Use Protons to Propel Spacecraft

The E-Sail would be repelling the protons coursing through the solar wind, thus creating the trust.  Bruce Wiegmann, engineer in Marshall’s Advanced Concepts Office and principal investigator for the HERTS E-Sail that `the sun releases protons and electrons in the solar wind at very high speeds of 400 to 750kilometres per second.  TheE-Sail would be using these protons to propel the spacecraft’. The concept has been build off on an invention of Dr Pekka Janhunen of Finnish Meteorological Institute though researchers state that there is much to be done and would probably be at least 10 years before it could be functional.As the trip tends to progress, the effective area of the E-Sail would increase and at 1 AU its effective area would be approximately 232 square miles though at 5 AU, it would cover over 463 miles.  The researchers have informed that the energy of solar photons usually dispels when a solar sail craft tends to reach the asteroid belt at 5 AU, causing the acceleration to halt.

Has Application to Explore Own Solar System

However, it is assumed that the E-Sail would continue to accelerate way beyond this point. Wiegmann had stated that the same concern is not applicable to the protons in the solar wing. He adds that with the continuous flow of protons together with the increased area, the E-Sail would be continuing to accelerate to 16-20 AU, at least thrice farther than the solar sail thus creating much higher speeds. He also added that their investigation had shown that an interstellar probe mission propelled by an E-Sail could travel to the heliopause in less than 10 years.  This could revolutionize the scientific returns of these kinds of missions. Although the design is suitable in carrying spacecraft beyond the heliopause, researchers state that it also has the applications to explore in our own solar system. Wiegmann has commented that as the team studied the concept, it became clear that the design is flexible and adaptable.  Mission and vehicle designers can trade off wire length, number of wires and voltage levels to suit their needs, inner planetary, outer planetary or heliopause and the E-Sail is scalable.