Intel’s purchase of Recon Instruments has added to the company’s small stack of investments in the wearable market. Recon Instruments is a smart eyewear company and the deal which was announced recently follows the purchase of smartwatch market Basis, the previous year. This was the outcome of a long term deal with Luxottica for smart eyewear which included Oakley and eventually teaming up with MICA as well as the Opening Ceremony for smart bracelets.

The chip company had recently informed that it purchased Recon, a Canadian company which creates a line of high tech eyewear for sports supporters. Its Jet glasses, which are priced at $699, develop information such as the time and distance of a run or bike ride on the interior of the lens and also comes with a video camera. The financial terms of acquisition is not known but an Intel spokeswoman was worried that the acquisition is small and financially not an issue to the company which had earlier invested in Recon.

Intel has informed that the employees of Recon in Vancouver, which are less than 75 people, will be selling and improving the prevailing products of Recon, working with Intel’s New Devices Group in creating smart devices for a wider set of customers and markets. 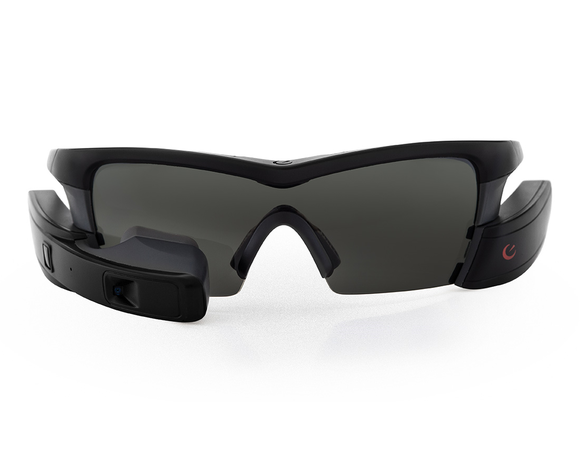 Intel has plans to integrate the company into its New Device Group wherein their efforts would be to help Intel move into the family of smart device platforms and besides selling the Recon goggles it would continue designing new products.

Recon’s information would also be used as Intel labours to keep up with the evolution from the PC via phones as well as tablets into the Internet of things. Senior vice president and general manager in charge of Intel’s New Technology Group, Josh Walden had commented that `the growth of wearable technology is creating a new playing field for innovation and tremendous strides have been made in developing products and technologies to capture this next wave of computing’.

The Co-founder of Recon and an ardent athlete, Dan Eisenhardt, serving as the start-up’s CEO said that being part of Intel would give his company greater resources to grow and early access to Intel chip technology. He had stated that being brought under the wing of Intel would give them the funding in establishing a developer relation business. More importantly, it would give the wearable maker, access to Intel’s semiconductor design and manufacturing expertise’. 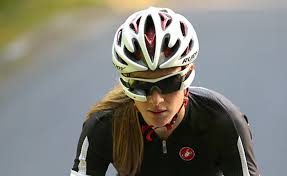 He had further added in a blog post that, `going forward they would continue leading the smart eyewear category for sports and would be able to bring technology and innovation to completely new markets and use cases where activity specific information delivered instantly can change the game’.

Intel had announced at the Consumer electronics Show in January, that the Intel Curie embedded processor, had been designed to power a new generation of embedded devices. The commitment of Intel to this new world of wearable is a bit surprising. However, if wearable had been taken off a decade ago they could have been driven by some like Texas Instruments, Zilog, Motorola or any other embedded chip developers. Presently, Qualcomm seems to be the main rival in Intel’s space. By getting in, Intel could get its name out in the wearable field and drive in the first few generations of wearable design.