Microsoft is presently planning monthly updates to Windows 10 and the company has revealed its Windows update as a service plan. Microsoft used the Windows Blue codename for Windows 8.1 and Threshold for Windows 10 and plans to use Redstone for its 2016 plans.

Sources have revealed that Microsoft informed The Verge that the company is planning two update to the core of Windows in 2016 which would be in summer and the other in fall where these updates would be designed for the new hardware and device which run Windows.

These would be targeted at the Surface Hub, phones, Xbox, HoloLens, Microsoft Band, Office as well as other products which may rely on the core of Windows. Redstone is considered as the codename for the updates with reference to Minecraft, the game which Microsoft had attained last year. Neowin was the first to reveal the Redstone name.

According to some sources it was said that Brad Sams at Neowin had discovered the existence of the Redstone codename in April and referred it as the `next Windows update coming in 2016’. Windows 10 would be shipped this summer but Microsoft will carry on updating it and components that are not core to the operating system on daily basis. 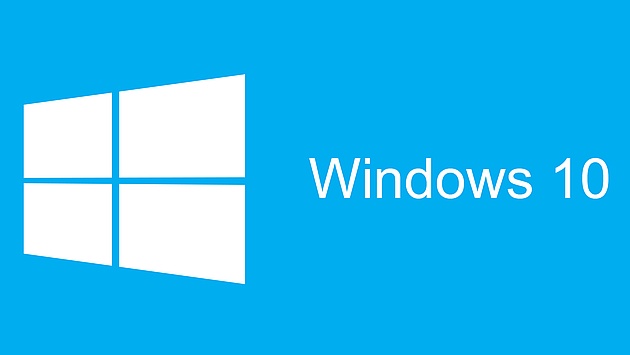 Elements like Project Spartan, which is Microsoft’s new browser for Windows 10, will be updated through the Windows Store as part of the plans would be making their way to users at a quicker pace. Microsoft seems to have moved much of the core features of Windows Phone to this model earlier and is something which the company intends increasing across Windows as a whole.

The Windows Redstone updates will not be seen as Windows 11 or Windows 12 but a Windows 10.1 together with added features to the core for all different types of device enabling them to take advantage of the same. With Microsoft’s plan in considering more details on its HoloLens as well as Windows 10 development plans at Build later in this month, there is a possibility that the company may discuss Windows as a service and Redstone.

Given to understand that Redstone name was first utilised two months ago inside Microsoft, it could still be early for the company to disclose its plans. Windows 10, codenamed `Threshold’, would be released this summer and sources indicate that there would be minor update to Threshold somewhere in