Most of these apps provide you an opportunity to use Android device in more organized form. Android lets app developers and researchers to do certain things which Apple prohibits, so here are few most used apps which are only available for Android platforms; 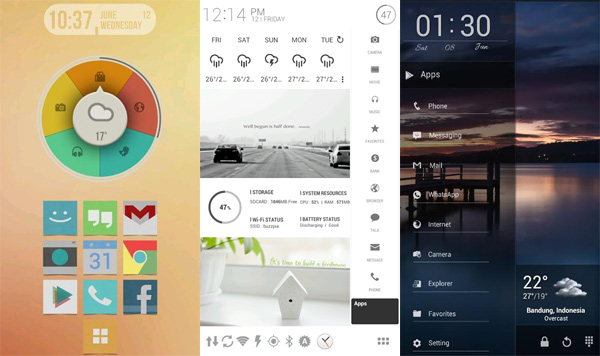 Buzz Launcher is one of the most attractive android apps for android users as it make provides you opportunity to access the device comfortably straight from the home screen. In simple words we can say that it’s a home screen replacement for Android, which is extremely simple to navigate because it comes with bunch of home screen options and themes to provide whole new look to your home screen. Just by swiping up from the bottom you can launch the app menu and to access the setting all you need to press and hold anywhere on the screen. 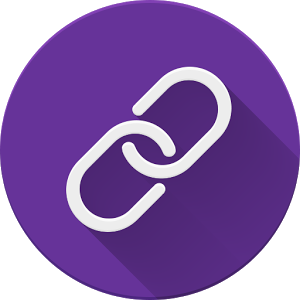 If you are social media freak, and love to share files and web-links on social media such as Facebook and Twitter, but you are tired from signing option, so this android apps will provide you platform where all you need to tap to access the social media feed. It also allow you to browse the Facebook or Twitter while on the same time the links will upload in the background. 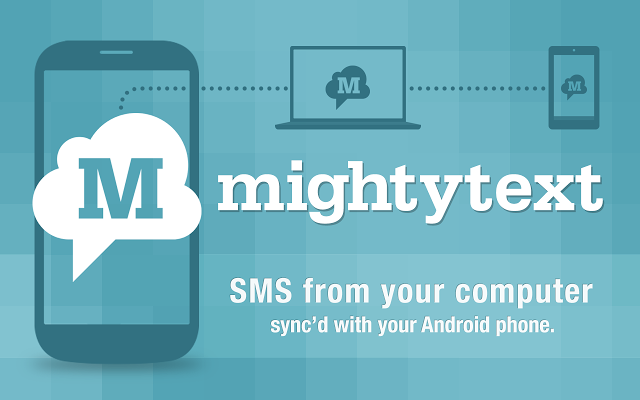 If you find it difficult to answer your phone or text at workplace, so here is some good opportunity for you because MightyText app will provide you an opportunity to answer any text messages from Android tablet or laptop or PC. 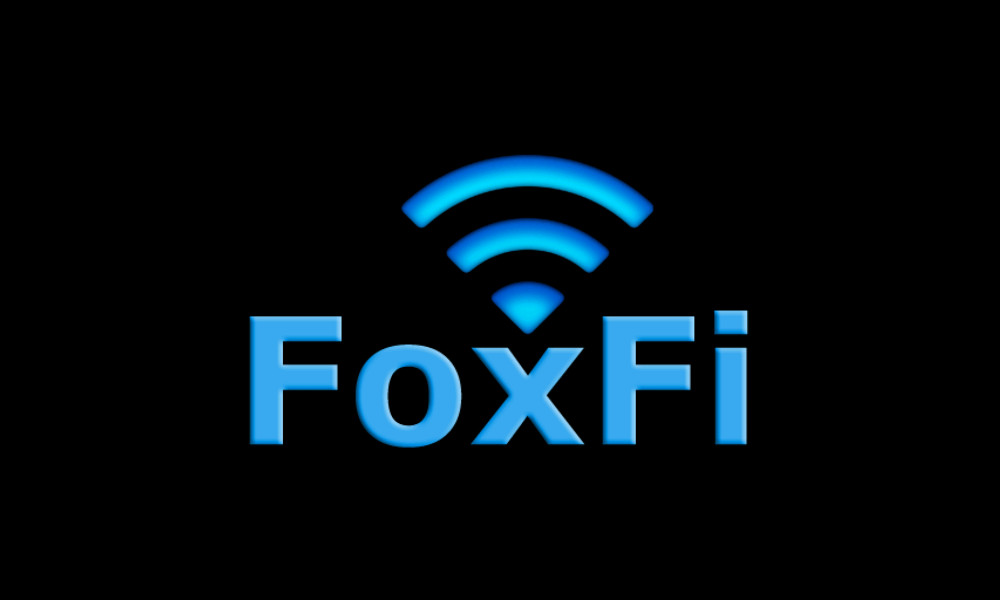 It is free Android apps, which is available in Google Play Store; it let you to use your Android device as hotspot without having to pay the extra fee. It is used to take data from the plan of your carrier which you have opted. You can also use the Virtual Private Network to mask your personal activity from your carrier. 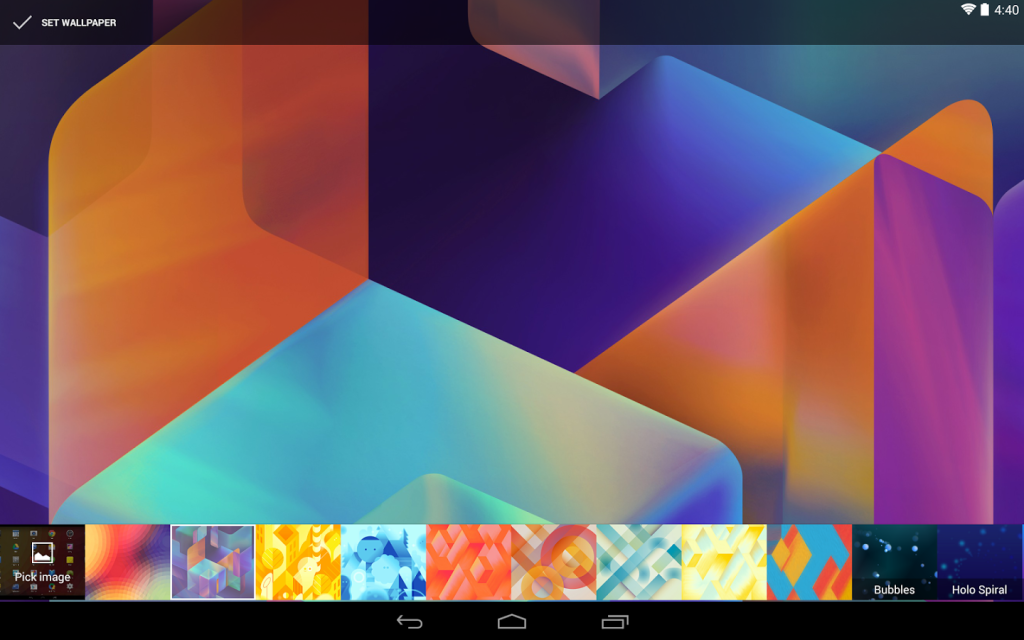