Apple was the first tech company to launch a digital assistant in the consumer products with its Siri but it is Microsoft’s Cortana which is winning over people. Apple’s Siri was first launched on the Iphone 4S and later on the iPad and most recently on Apple smart watches.

Siri works in a simple manner wherein it listens to the user’s voice commands and returns information as demanded. Google Now is another famous voice assistant which has found praise and loyal following among the users. With the launch of latest iteration of its Windows OS 10 Microsoft has made its widely acclaimed Cortana digital assistant to all the users.

Microsoft’s Cortana: How Good Is It?

Microsoft’s Cortana was earlier available only on the Windows Phone devices but now it has been integrated in the windows new operating system. In Windows 10 Microsoft had brought back the revamped Start menu along with integration of much hyped Cortana digital assistant.

In order to rise above the competition from the Google’s Google Now and Apple’s Siri Microsoft has improved its functionalities through advanced engineering. Cortana is essentially designed to act more like a human person rather than a robotic companion. Microsoft creators emphasizes on the fact that Cortana responds like a normal will person will respond when asked about something. 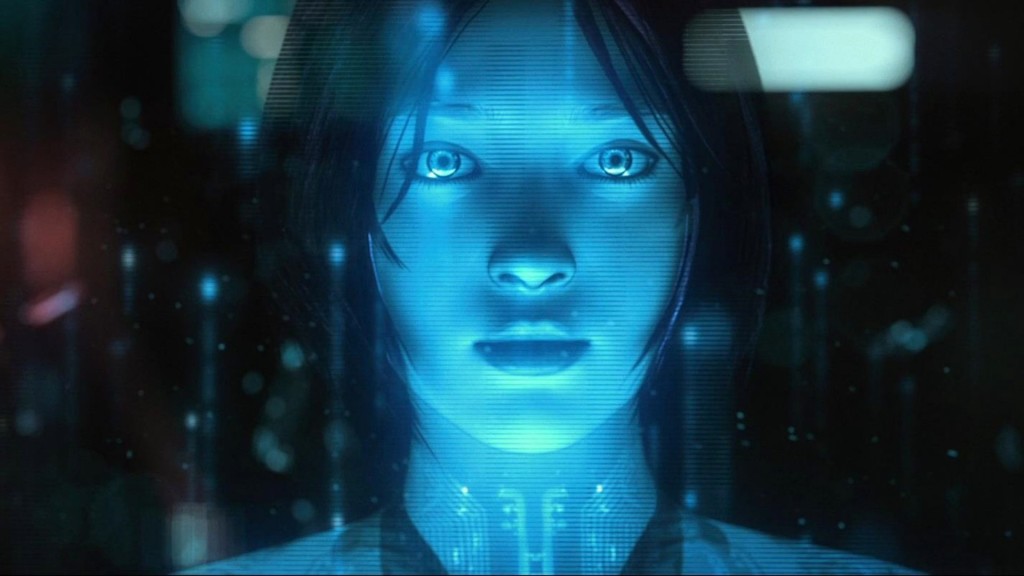 To illustrate this point if you ask Cortana about the weather, its reply will be “Right now, it’s 70 and mostly cloudy.” It is almost a person sitting next to you will respond if asked about the weather. On other hand Siri replies as “Here is weather between today and July 31,2015”—then a weather forecast is displayed on the screen. This shows that Cortana doesn’t possess the same monotonous and robotic response kind of feature alike Siri.

Should You Buy Windows Device For Microsoft’s Cortana?

Microsft Windows Os is vastly used operating system in the world and most of the existing will get a taste of new OS in upcoming months. The presence of Cortana on the Windows will be an enriching experience in itself.

For example if a user is working completely focused on project and doesn’t want to disturb himself to send a mail, he can gladly ask the Cortana to send a mail through dictating a short text and senders name within a matter of few seconds. Cortana is expected to make multi tasking and using laptops and PC a much more memorable affair.

Cortana at the moment is much more reliable, robust, prompt and better suited than other competitive digital assistances. If you wish to get amazing user experience you should certainly go ahead and buy a Windows device for Cortana.