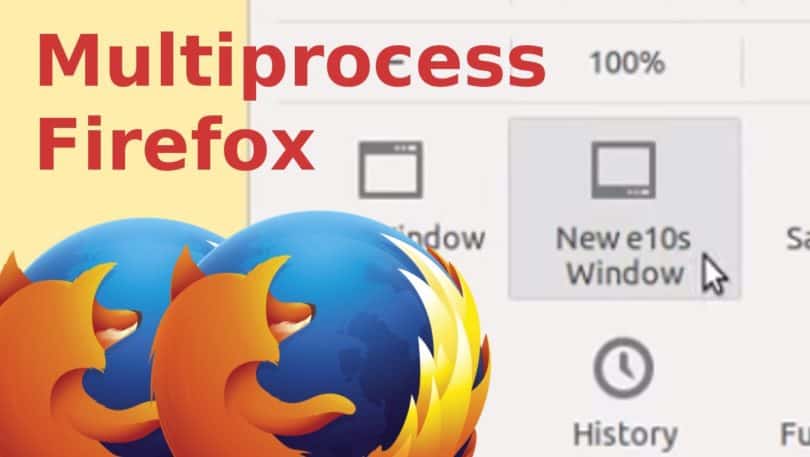 A new version of Firefox intending to enhance the core technology is being shipped by Mozilla which is necessary to keep the users loyal in a severely competitive browser market.  Nick Nguyen, Mozilla’s vice-president of Firefox had mentioned in his blog post recently that through a Firefox project known as Electrolysis, users could experience a Firefox which is less vulnerable to freezing and is usually more receptive to input.

However, Electrolysis could cause problem with add-ons that people tend to install to customize Firefox and so Mozilla is sending the upgrade to Firefox 48 users gradually beginning with only 1% of those utilising the browser on personal computers. Firefox which had reignited the wars on browsers a decade ago, by taking on the Internet Explorer of Microsoft is presently struggling with the growing power of Google’s Chrome.

Mozilla seems to be at work anxiously in enhancing its core technology though with projects such as Electrolysis and the Servo browser engine.  One of the initial features of Chrome was a design which tends to split different browser into separate computing processes, a notion which extended to most of the other browsers which means that one part of the browser stressed with plenty of work could not bog down the other parts. 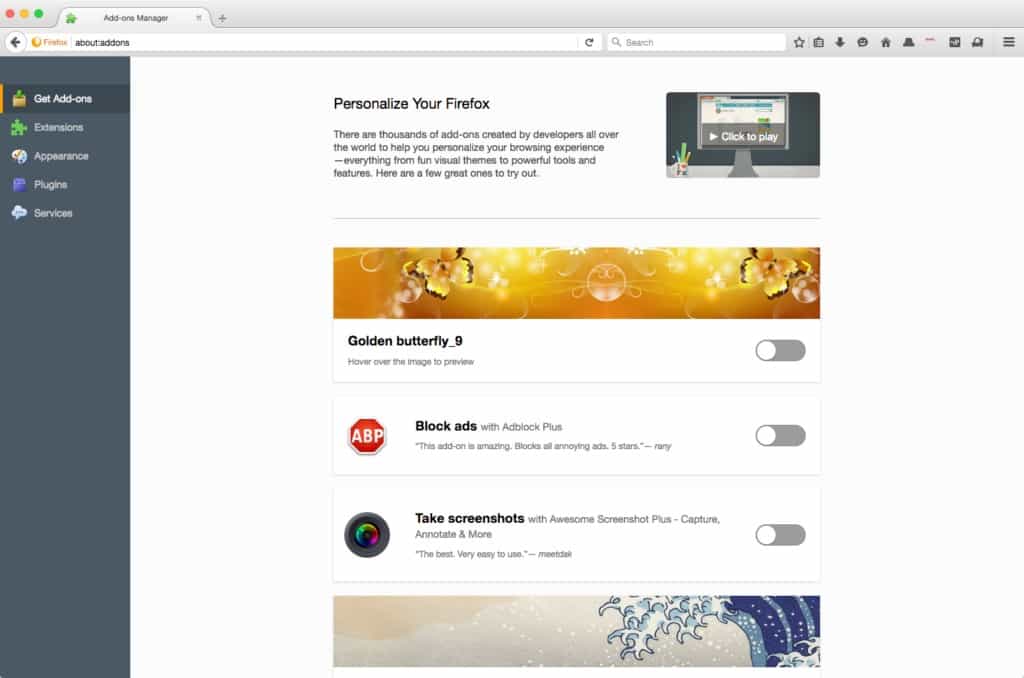 The latest version of Firefox 48 consist of the multi-process for Firefox, for Desktop or Electrolysis that tends to offer single processing by the browser of web content as well as browser element just the way Chrome has been for many years. The most hypothetically beneficial update is the new capability of Firefox of splitting its workload into numerous processes.

Firefox 48 tends to involve Electrolysis, a multi-process which developers would enable gradually in the first version to hold it. However, for Firefox that split-up also tends to disrupt some add-ons written with technology which Mozilla tends to phase out.

The attempts to fix them is being tracked by the non-profit organization and so online form-fillers, video downloaders, ad blockers and the other add-ons could still be utilised.

People had switched from IE to Firefox due to add-ons being the reason for the same and hence this was a tricky part of the transition. Presently with the change in Electrolysis, Mozilla tends to split the part of Firefox which runs website content from the part that registers mouse clicks as well as keyboard taps.  This could make the browser more receptive. 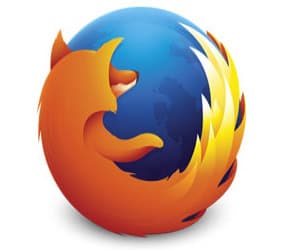 The websites, later this year, would be more isolated through a security technology known as sandboxing which would restrict what malicious websites could do. In the first half of 2017, it would frequently isolate websites from each other so that one heavily taxed page would not slow down the others, according to Nguyen.

This seems to be following the footsteps of Chrome though Mozilla considers that Firefox would do it well.Though separate processes tend to take up more memory, `multiprocess Firefox tends to still use half the memory of Chrome with the same sites loaded, as per Nguyen comment in an interview.

He also added that they expect the memory footprint advantage to persist’.  With the introduction of Electrolysis, it will bring Firefox closer to functionality at the centre of its rival – Google Chrome.  In order to make it easy for the users in comprehending it instantly, Mozilla had made some enhancements to the user interface for these cautions.