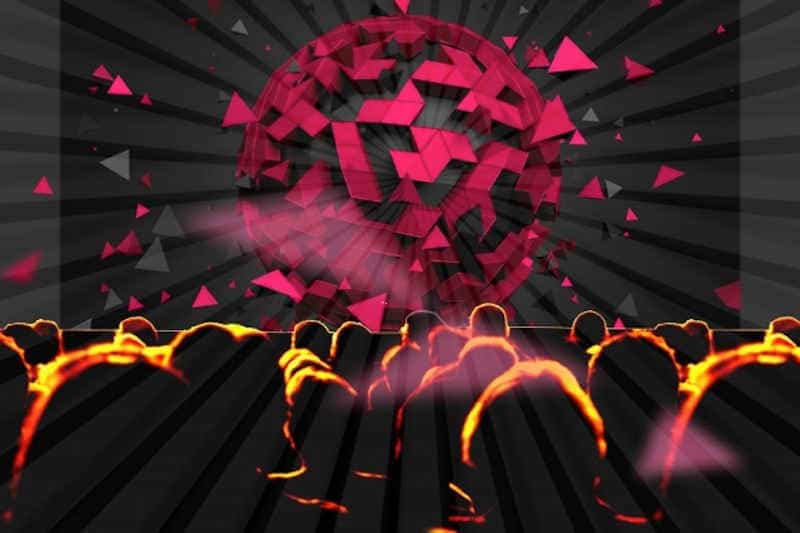 Movie lovers would soon be able to view 3D films in theatres from any seat, without the need of the 3D glasses, due to support of a new kind of movie screen. This new form of technology is called Cinema 3D, that tends to overwhelms some of the barriers in executing viewing on a greater scale.  However, presently it is not commercially practicable, according to the researchers, defining their findings.

While the 3D movies tend to provide exclusive perception and understandings, a major shortcoming is the awkward eye gear that moviegoers usually need to wear. Though the glasses-free 3D policies tend to exist, the technologies presently cannot be mounted up to move theatres.  For instance, glasses-free 3D systems for TV sets tend to utilise sequences of slits known as parallax barriers which is positioned in front of the screen and these slits enable each eye to view a different set of pixels that creates the illusion of depth.

But for parallax barriers to function, they should be positioned at a set distance from the viewers which makes parallax barriers complex in implementing in bigger spaces like theatres, where individuals could be seated at various distances and angles away from the screen.

Besides the glasses-free 3D presentations need to account for the various positions from where the people seem to be watching, which would mean that they need to segregate the limited number of pixels they tend to project.  Cinema 3D would enable each viewer to see the image from whichever position they seem to be located, according to the researchers.

Co-author of the study, Wojcjech Matusik an associate professor of electrical engineering and computer science at MIT had mentioned in a statement that the existing approaches to glasses-free 3D needs screens where the resolution requirements are so enormous that they are totally impractical.

However in the latest Cinema 3D system, the researchers utilised a sequences of mirrors as well as lenses to basically provide the viewers with a parallax barrier personalized to each of their positions. Study co-author researcher, Piotr Didyk at the Max Planck Institute for Informatics and Saarland University, both in Germany, had informed Live Science that by careful design of optical elements, they could achieve extremely good quality 3D content without the use of glasses.

Matusik had mentioned in a statement that this had been the first technical approach which tolerates for on a large scale.  Besides this, the scientists speculated that rather than displaying images to every position in a theatre, they would require displaying images to only a relatively small set of viewing positions at each theatre seat.

Did yk stated that in their solution, they exploited the layout of the audience in a cinema. A simple Cinema 3D model which could assist a 200 pixel image had been developed by the scientists and in trials volunteers could view 3D versions of pixelated figures from a number of various places in a small theatre.

The scientists also warned that the Cinema 3D was presently unreasonable to implement commercially.  Their model for instance needs 50 sets of mirrors and lenses though the screen is only barely bigger than a pad of paper.  The researchers expect to build a bigger version of their display and further enhance the image resolution.