According to NASA, the bug guts on the windshield are an unavoidable part of life and are also a major hindrance on the aerodynamics of a plane or car reducing the efficiency of the fuel of airplanes as much as six percent. Bugs splatter on aircraft wings at the time of flight and this can interrupt the flow of air over the wings thus increasing drag, making the flight less efficient.

It is a major difference in cost which could amount to millions when checked across an entire fleet and hence for the past few years, to stabilize this bug carcass issue, NASA teamed up with Boeing in order to create coatings which would enable splattered bug guts to sail off in the air keeping planes flying with efficiency. NASA has been working on chemical coating which could prevent bug guts from being stuck on the wings of planes which tends to create unwanted drag.

Since NASA had first published a paper on the issue in 2013, it is now testing five various coatings on a Boeing 757 to check on its working. The name of the project tends to sound deceptively bureaucratic which is – Insect Accretion and Mitigation and it seems that keeping bugs from getting stuck on planes is a type of tough problems that has afflicted the aviation industries for several years.

The issue is not just on creating a hydrophobic surface but it is the guts that are the cause of the problem, according to NASA’s explanation a few years back.

NASA to Organize Series of Experiments

Mia Siochi, of Advanced Materials and Processing Branch at Langley states that `there is plenty of water in a bug and it is not just water one has to deal with but some biological components which impart the stickiness and has to be dealt with to prevent them from sticking, though they are aware how to prevent water from sticking.

The team at Langley states that they use something known as `bug gun’ to shoot bugs at test subjects in a wind tunnel at speed of 150 mph and if one intends seeing a schematic of this gun, they could check the study Engineered Surfaces for Mitigation of Insect Residue Adhesion.

The forthcoming test in the wild are the outcome of several years of testing as well as research and last week, NASA had announced that it would be organizing a series of experiments on a 757 that it is testing several other efficiency oriented design changes on.

In order to develop a control group it measures how many bugs tend to accumulate on the un-coated wings and then it installs five coated panels on the wings to note the difference. 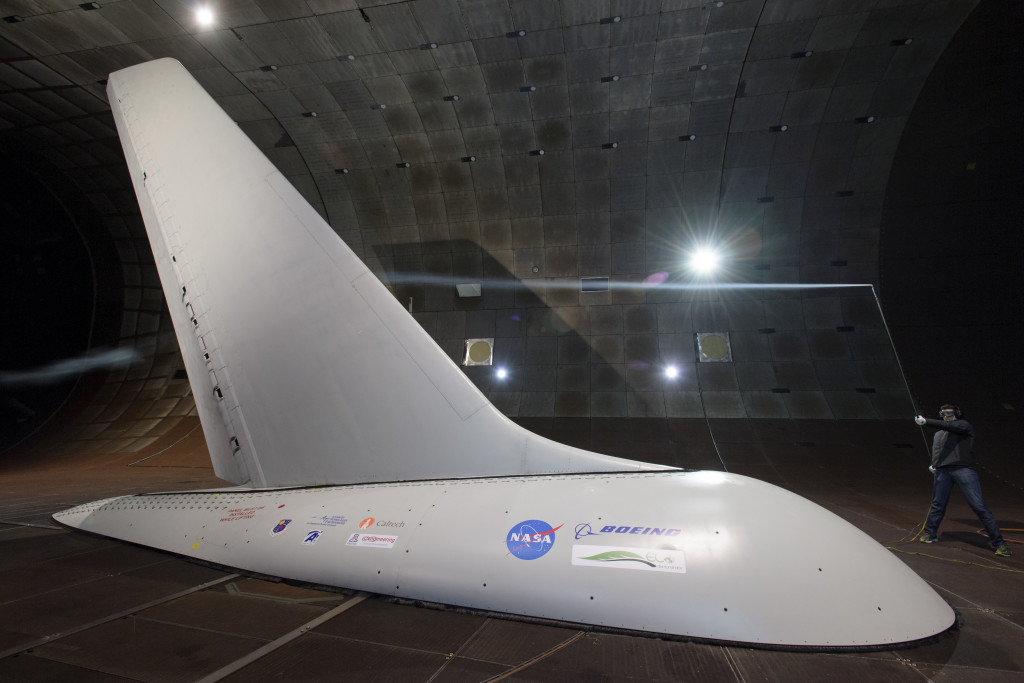 Incidences of `adhesion’ a bit of detective counts bullet holes were counted in 2013. Kathy Barnstorff of NASA wrote that the team looked for the best bug infested area in which to flight test the surfaces, and looked at ninety different airports.

The test that is to be conducted in bug prone, Shreveport, Louisiana are a follow up to early laboratory experiments when the scientists fired bugs at the non-stick coating when in a wind tunnel.

Though it was an unconventional approach, the scientist expected that by solving this issue they could reduce cost and efficient the flight, the less drag on the plane and less fuel consumption by the aircraft.