Ontenna, at first glance is a tiny device, like an ordinary accessory but it is more specific than it seems to appear. When it is clipped to the hair of the user, it looks like a hair pin but can convey the character of sounds to the user, in the adjoining area through light and vibration. This device is being created as a form of aid to people who may have lost or were born without hearing. Those with hearing loss while alone may face disaster when they are unable to comprehend alerts in an emergency due to their hearing loss.Ontenna device could be helpful in overcoming this issue. The concept of the Ontenna is that it permits the user to feel sound through their hair, similar like how cats tend to sense movement in the air with their whiskers. Through the translation sounds in the 30dB to 90dB range into 256 various levels of vibrations as well as light, the pattern and the quality of sounds is expressed via light and vibration. With this, the rhythm, loudness, pattern together with other qualities of sound is transmitted to the user. By clipping the device to the hair, deaf individuals can now be capable of feeling sounds which they could not hear earlier.

Tatsuya Honda, the developer of Ontenna, a UI designer, began his first job at a manufacturer. Earlier to that, he was majoring in information as well as security in the School of Systems Information Science at Future University Kakodate in Hokkaido, Japan. He had a strong interest in art and design and in his graduate thesis study; he became a member of the design office with focus on solving problems in society with the power of design and technology. The deciding factor for Honda, with regards to the Ontenna, was a chance encounter at his university’s culture festival when he happened to see a deaf person at the festival. He then decided to show the person around the campus of the university using gestures. Honda thus began exploring the new research, utilising technology and design in conveying sound to deaf people and began researching as a 4th year university student in 2012 on what was the Ontenna model.Still continuing with his research as a graduate student, last year he was selected by the MITOU Program, which is a bi-annual software engineering promotion program by the Government IT Promotional Agency of Japan. 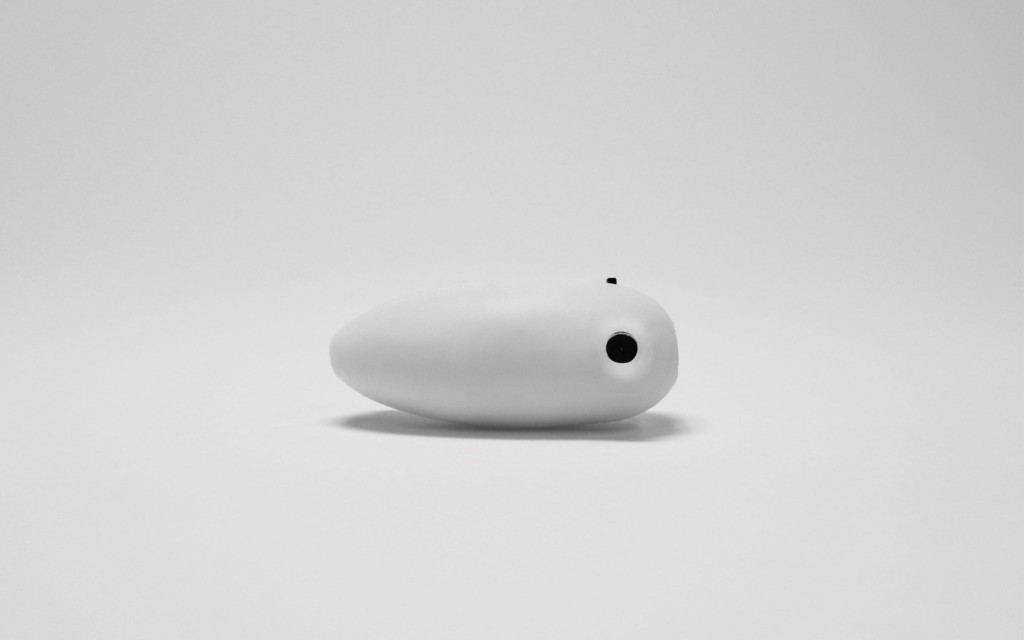 Difficult Issue – Shape of Device/Where to be Clipped

With the funds gained from this and with the use of 3D printing he had produced over 200 models resulting in an Ontenna which could be worn as a hair clip with less difficulty or discomfort. He had progressed so far with cooperation and help from several deaf individuals and now the most recent model is being examined through daily use in obtaining feedback. Though several obstacles have been cleared, the most difficult issue to solve has been the shape of the device and where it needs to be clipped. The first model of Ontenna had been a simple rectangular box in the shape of a circuit board. On receiving feedback from users stating concerns about the angular sharpness of the device, the design had steadily come to the soft rounded form of the new model. With regards to how to wear the device, the feedback recommended a dislike in attaching it directly to the skin due to possible discomfort. The next stage was to attempt to have the users attach the device to their clothes. However the result was that it became difficult at times to feel the vibrations.

There seems to be two kinds of Ontenna models, one that can be worn in the hair just like a clip while the other is worn as an earring. Initially, there was only the model of the hair clip but for deaf people who seemed to be old and may not have much hair, this model was not feasible. Hence the creation of another option was done which when clipped on the ear feels like one is wearing a regular earring. Another issue which came at the time of the development procedure was related to the strength of the vibration where an experiment was conducted with the deaf as well as normal hearing participants. With the device attached to both right and left sides, the participants could specify using a button which side a sound came from. It was also observed that with deaf participants, they could signal instantly which direction the stimulus sound came from and that the vibrations was also well tuned. If the vibration tends to be too strong, it would cause some discomfort but if too weak it would be difficult to notice it. The present Ontenna model is designed so that all sound in the surrounding atmosphere of the users gets conveyed which means that should the user go to a busy and crowded area, the device would be vibrating constantly. Coping with various environment while attempting in conveying sound with the precise level of vibration is what they are still striving to solve.