A new vinyl turntable has been unveiled at CES 2016 in Las Vegas by Panasonic and the new version of the iconic Technics direct drive record player which was first announced at IFA in 2015 in Berlin, is a replication of the recent explosion in vinyl record sales, according to the company. For the first time, Panasonic had showed the new player in details at its CES press conference, and had confirmed that it would take the classic `SL-1200’ name of the original players still acclaimed by DJs.

Re-launched in 2014 and released under the Technic brand, along with a pair of tremendously expensive audio systems, after being officially killed some years ago, the focus lies on high end quality and a high end price. The player is said to be released in two versions, a limited Technics 50th Anniversary `Grand Class LS-1200GAE’ which will come first in summer 2016 and limited to 1200 units. A non-limited Grand Glass 1200G would follow before the end of 2016 and both would be expensive audiophile-grade devices though will be largely aimed at DJs. The prices have not been disclosed but are predicted to reach several thousand pounds. 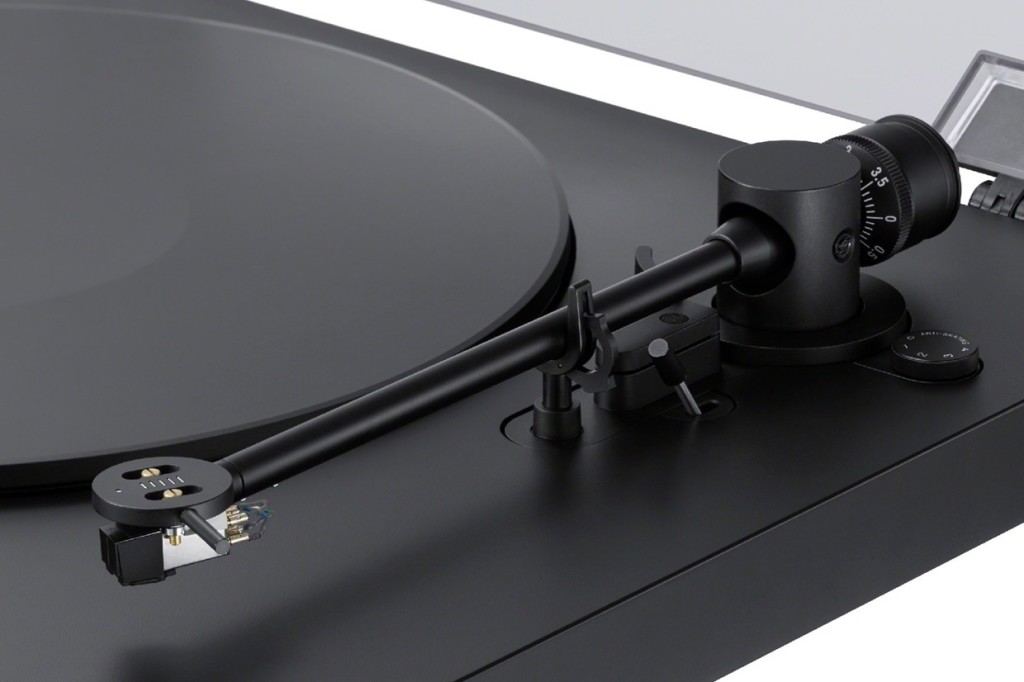 Panasonic had mentioned that at technology show where the entertainment news is controlled by 4K TV, in streaming audio as well as digital music system, the players were a direct response to the recent revival of vinyl record sales. Last year it had increased by 56 percent in the UK alone as per the British Phonographic Association. Panasonic has stated that the latest SL-1200 would overcome issues with older analogue direct drive turntables, including removing degradation in the sound quality which is caused by small vibration of the motor and rotational speed that is known by audiophiles as `cogging’. Panasonic claims that the new direct-direct drive system of Panasonic refutes the need for an iron core. Operating together with a exceptional set of high precision rotary position sensors as well as a microprocessor control system, the latest record player would actively subdue vibration sending information regarding rotation speed directly to an internal control system. 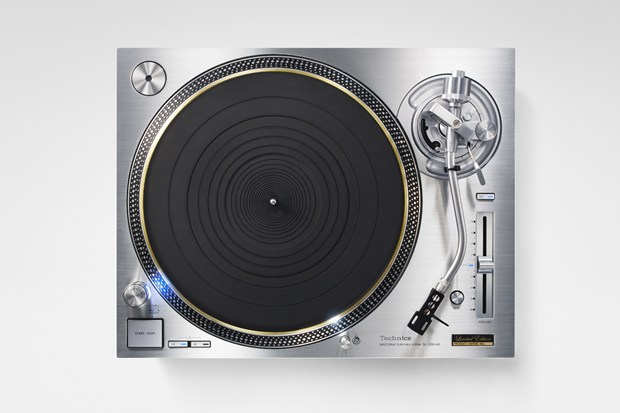 The SL-1200 is built with a three layered architecture, including heavyweight brass and aluminium with a `deadening’ rubber towards the rear surface which according to Panasonic would reduce resonance in the turntable player and dampen the vibrations.

The cabinet of the player is said to feature a `hairline finished’ 10mm thick aluminium panel for improvement of the look and feel of the player. The new turntable player of Panasonic comes at a time when vinyl sales and manufacturing are enjoying gradual though sustained expansion. Record Industry, a 6,500 metres squared factory in the northern Dutch town of Haarlem, would be producing 7.5 million vinyl records this year alone, up from 3.8 million in 2013, as revealed in WIRED 01.16. At the press conference, Panasonic had also announced a new range of cameras which included the compact 18 megapixel Lumix DMC-TZ80, the 4K premium compact DMC-TZ100 together with two new 4K camcorders – HC-VXF990 and HC-VX980.