The Pixel C, the first tablet designed by Google with its keyboard attachment may have demonstrated its potential as an Android operating system for productivity. The issue is that the software is not ready yet with shortage of optimized apps and little concern for multitasking. The team working on the table are aware of the apprehensions and used a Reddit AMA for discussing how things could be improved in the near future. Glen Murphy, Android and Chrome UX director has commented that there are several things such as multi-window on which they have been spending time, hoping to share more regarding it, very soon. It seems like they would have to wait till the next major `N’ of Android’s revision for multitasking improvements. Consumer hardware director, Andrew Bowers has stated that they have been working on several other things presently for N and wished that the same was known earlier. He adds that the surprise of N would be spoiled if the same is shared. Split screen is in progress. 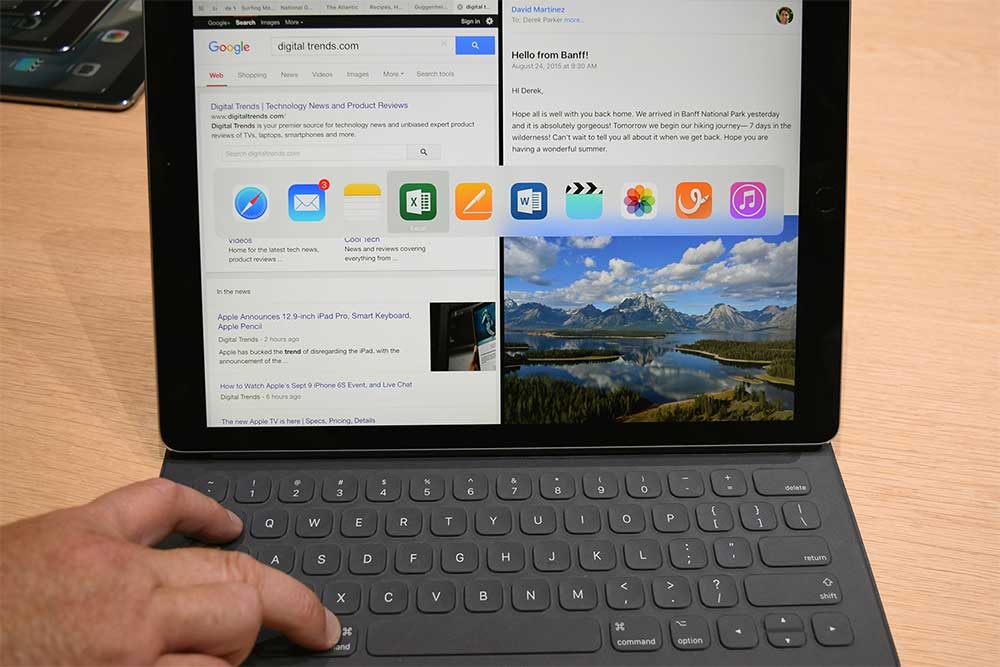 Though there have been Windows tablets which enables to put two apps on a screen at once from the time Microsoft had released Windows 8 in 2012 and with Apple adding same functions to iPads on iOS 9 this year, Google still needs to provide native Android support for the feature. Some of the Android device producers, such as Samsung tend to have layered their own multitasking method over Google’s OS though the app support is lacking.

Besides multitasking, app support also seems to be lacking with regards to Android tablets, with several developers utilising automatic layouts in order to blow up their UIs of their phone to a larger screen. Murphy has commented that they have been spending a lot of time in working with the developers in getting improved and more amazing tablet apps but it is a chicken-egg problem and they are of the belief that a key driver could be a remarkable hardware like the Pixel C. With mixed reception of the device, it is clear that Google had done adequately in supporting it regarding its software. The company would be likely in making major tablet progresses with Android N. 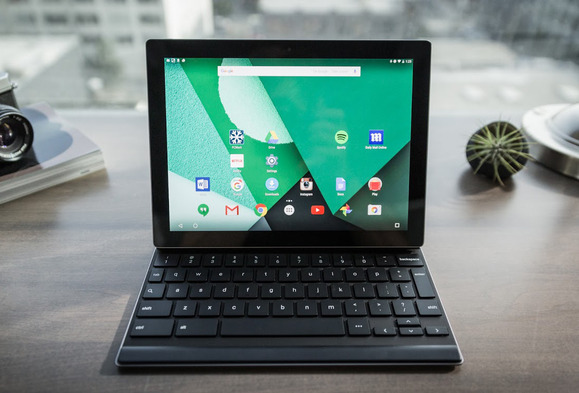 Google evidently wants the users to be capable of getting multitasking work done on Android tablets; inclusive of designing a keyboard for the Pixel C which is the first tablet created by Google. However there seems a problem which is that the Pixel C’s Android software tends to leave plenty to be anticipated with regards to productivity. Android, in particular, tends to lack a `split screen’ mode wherein two apps seems to be placed on the same screen, side-by-side for the user if they desire a browser window while writing a document.

The Pixel C development members’ team had a question-and-answer session on Reddit for discussion on the device, promising that the productivity improvements are in progress for the future version of Android. The director of Android user interface, Glen Murphy wrote that they have been working hard on a range of improvements for Android in the form-factor and there are several things such as multi-window, on which they have been spending a lot of their time. Consumer hardware director, Andrew Bowers had written that `split screen is in the works’.