New devices have been launched by Google recently which include the updated version of Android operating system, Marshmallow, which is the greatest and the latest reworking of the famous mobile platform in the world. The company considers that the latest version of Android software is created to steer and document more of the user’s lives.   The following key features could provide some insight with regards to the new OS – 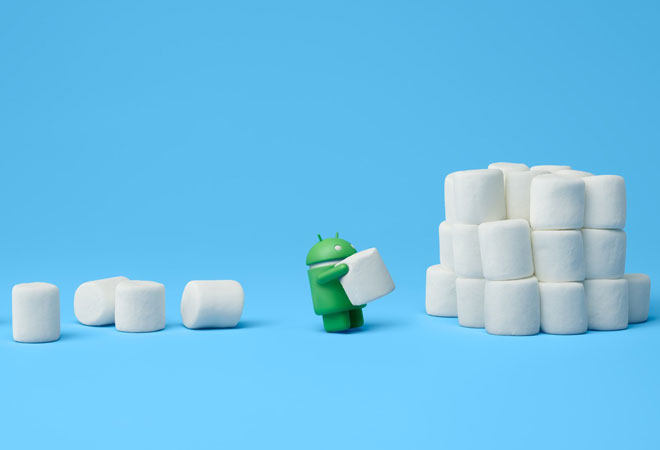 A much more calculated approach to battery extension is App Standby wherein Marshmallow disables app that have been unused for some time which would be applicable to app rarely used. Presently fingerprint scanning is native to the operating system, which means that it is available on more phones in a uniform way, enabling easy lock screen accessibility, enhancing features like Android Pay. These are pre-installed on phones with not much of difference than Apple Pay or Google Wallet or any other kind of digital payment system. Android’s `app drawer’, wherein all apps which are not needed on the home screen are hidden till the need arises has been a reasonable way of clearing up the clutter. In Android the app drawer has readjusted into one long flow which tends to be easy on the eye as well as the thumbs.