In future if someone will complement you by saying that you are looking cool and smart in your outfit, so maybe he is not just commenting on your fashion sense. In the annual conference of Google I/O, Google showcase the new project known as “Project Jacquard” which will turn your cloths into the wearable technology with the help of a connected fabric.

Project Jacquard is the resultant of the effort of Google’s ATAP (Advanced Technology and Projects group) as they have develop the wires which look, act and feel like real yarn and is able to withstand the heat from irons. Apart from that these wires are also able to survive hundreds and thousands of trips through dryer and washer.

According to the Ivan Poupyrev, Who is Lead technical programmer at Google’s ATAP, the fundamental structures of textiles are same as touch-screen phones and other mobile and related devices. The more he added that if you will replace the certain threads in the available textiles with newly invented conductive threads, so you should be able to wear the textiles as something which can identify or recognize the variety of touch gestures. In the Google I/O conference, company displayed a part of cloth which responds against touch and meaningful gestures. 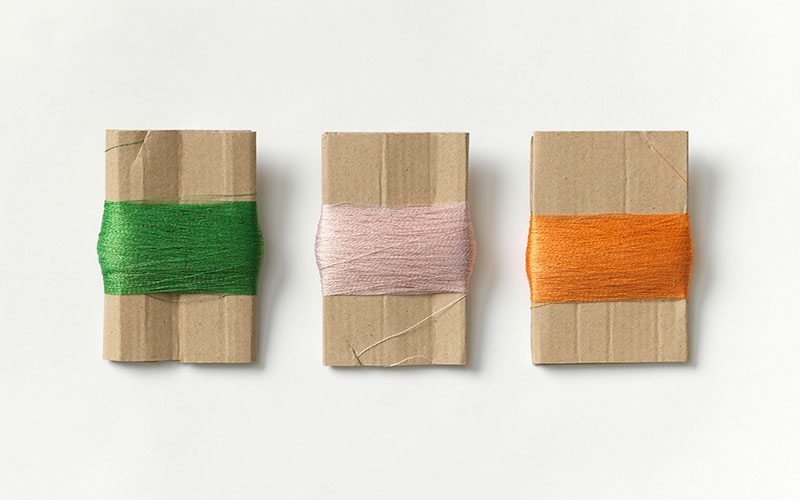 The ultra-thin alloys of the cloth will be capable to transmit Bluetooth, Wi-Fi and information of apps directly from the device. It is expected that there will be facility to woven these threads into the existing fabric such as; polyester, cotton, silk and other choice of fabric which will be connected with button-sized chips to monitor the gestures, body temperature and heart rate.

With the help of these threads which are touch-sensitive and smart by nature, you will be able to control the volume on calls and your music player and to do that all you need to swap your finger on your pant leg and for answering the phone you need to touch the lapel. But all of this is just like the moon shot of the project as the main outcome will be depend on the Google’s lab.

Recently, Levi Strauss announced that it is going to team up with Google to manufacture the first range of clothing which will contain integrated textiles with the help of Project Jacquard. Levi Strauss didn’t announce any time limit for the project and neither, it announced that how much such smart clothing will cost or in what form it will appear. Google is also not revealing that what will be the price points¸ style of clothing, designs or the release dates of smart garments.

According to some tech experts, it could be the matter of concern because it’s not really essential to wear the tech which can act as your phone or gadgets however; in the response Google stated that It will save the time of individuals who spend a lot of time by looking down at their devices or in other way it will save the seconds as it take one to two second to pull put device and look at that.