It has been confirmed by HTC that they will start rolling out the Android 5.1 Lollipop updated in 2014 flagship M8 or One in August 2015. They have also confirmed that this update will be completed with the addition of Sense 7 UI that will be introduced with the new HTC One or M9.

According to the Twitter handle of HTC UK has confirmed this news. They stated that a software update will rolled out on HTC One M8 for the latest version of Android 5.1 and the latest edition of Sense 7 in August 2015. This news was confirmed through the response of the company to a query raised by their user pertaining to kernel or software update on the M8. 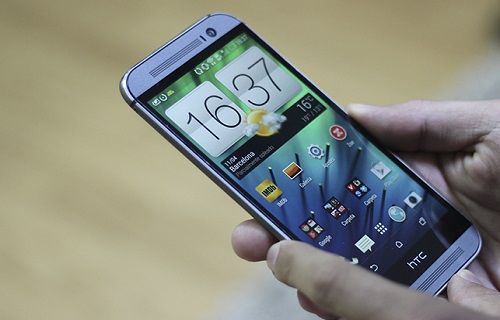 M8 has already been updated with the android 5.0 Lollipop software in the month of January which brought together the Material design from Google Company apart from many other features like the new Android 5.0 Lollipop screen lock, enhanced privacy features, notification tray as well as improvements in their search function apart from support for multiple pages in their recent apps.

Through the new update the company is expecting to add stability and improve the performance apart from adding additional protection for the device and adding HD voice for some of the compatible devices. 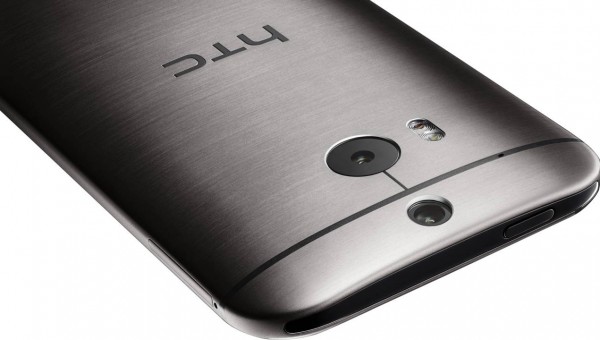 The Android 5.1 updated was started rolling out by Google from the month of March. HTC is also keeping up with their promise of rolling out the Sense 7.0 UI on all the headsets released in 2014. At present they have confirmed the Sense 7.0 update on M9.

Looks like HTC Sense 7.0 is reportedly able to adapt to the behaviour of the user a well as the new features like Morning Bundles which gets news and the personal agenda of the user every day.

All a user needs to do is to check their phone once in the morning. Restaurant bundle comes up with notification on the screen lock during the meal time and suggests the users of possible restaurant they might be interested to go.

All these suggestions have been powered by the data taken from Yelp, Foursquare and many other popular websites in different markets. 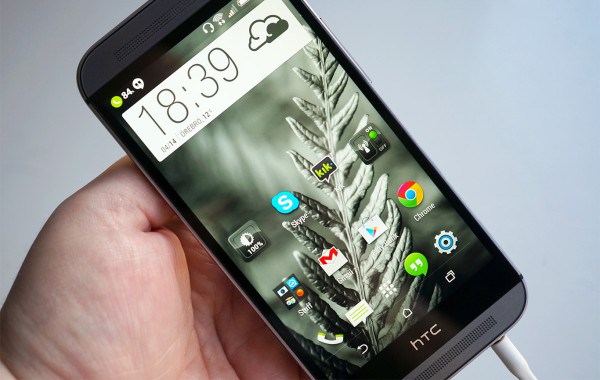 The new Sense UI also comes with a new smart launcher widget. This widget have a potential to showcase the apps to the users based on their location as well as usage patterns. Users have three different profile options like Home, work and Going out.

Each of this profile will show 8 different apps and the phone is capable of changing the profile based on the location of the phone and the user.

The Taiwanese company has recently changed the name of the Blinkfeed app which was available on Google play. This app is now called as the Sense Home. The new Sense Home app is meant for combining the new Sense Home widget with Blinkfeed apart from the HTC Themes app that was launched with Sense 7 UI.