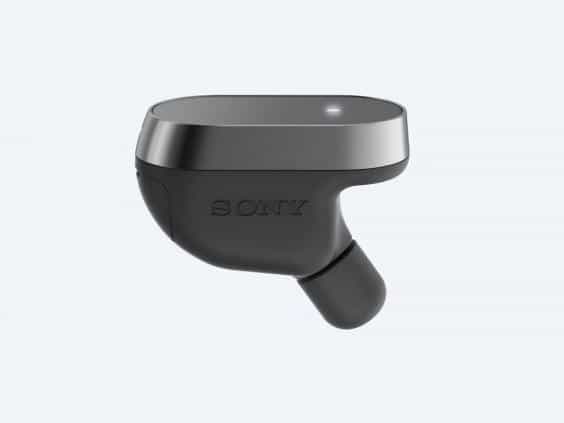 Sony had revealed an Xperia Ear headset that puts a virtual personal assistant at the users’ side at all times. The Xperia Ear that had been announced on the first day of the Mobile World Conference in Barcelona seems like a large wireless earphone. Linked to the phone of the user through Bluetooth, the earpiece of Xperia Ear is said to offer audio notifications regarding text messages, reminder, calendar entries, weather forecasts as well as social media posts. 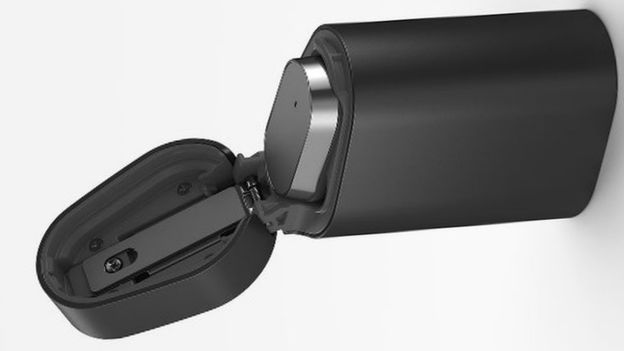 The Xperia Ear wireless earpiece can update the user with any missed calls or messages no sooner it is placed into the ear. It can also be fitted with a microphone sothat the users could interact with the software via voice controls or even make phone calls and dictate text messages. Sony Mobile’s President and boss, Hiroki Totoki commented that it will navigate the user where they want to go and make their life eye-free as well as hands-free.Other personal assistants have already been doing similar things such as Google Now or Apple’s Siri, though one needs to take the phone out of the pocket to use them. The purpose behind the Xperia Ear headset is to free individuals from the stress of having to check their phone regularly. 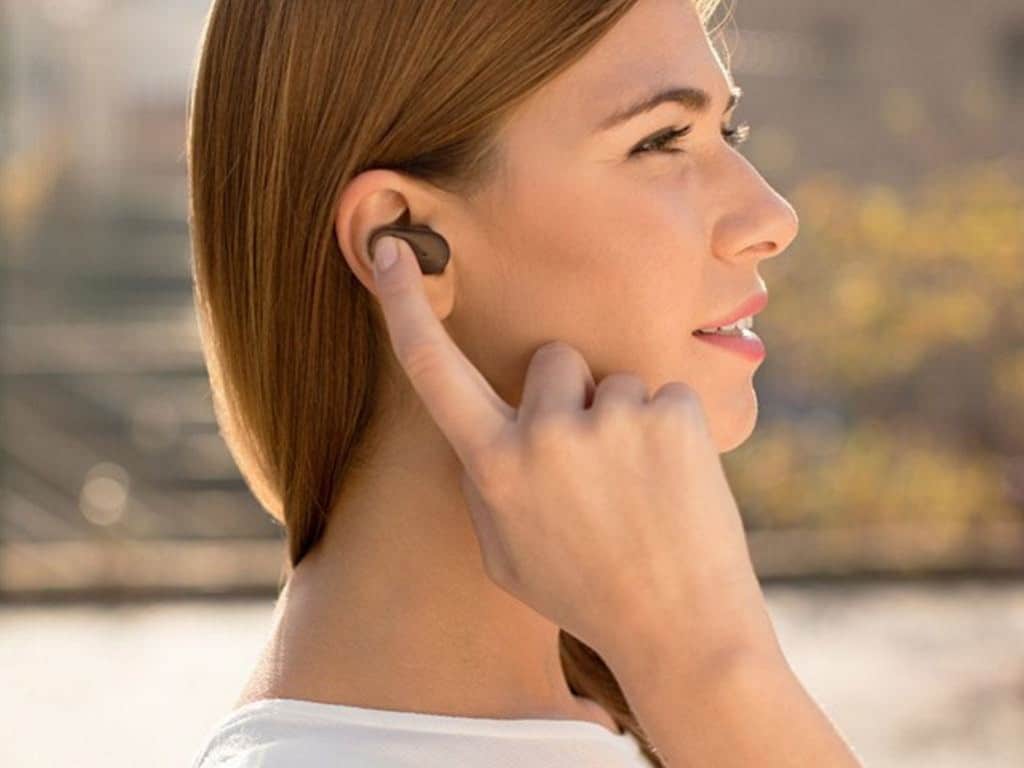 It is also powered by voice technology of Sony and tends to respond to various commands and hence one can ask it to make a call, perform search on the internet, navigate to specific location or dictate a message. It tends to connect to an Android smartphone through NFC or Bluetooth and can talk to a host application where one can customize setting, inclusive of the information needed on connecting in the morning, touch commands and app notification.

The firm has stated that the smart earpiece is the next generation wireless ear-piece which would bring about a new system of communicating, without compromising on enjoying the world around. Xperia Ear headset tends to read the information of users like the schedule, weather as well as the latest news in order to keep them updated. Sony has mentioned that its lightweight and comfortable soft silicone ear-bud is built for continuous wear with IPX2 water protection and all-day battery life. It will be made available in Graphite Black and the ground-breaking case tends to double as a charger 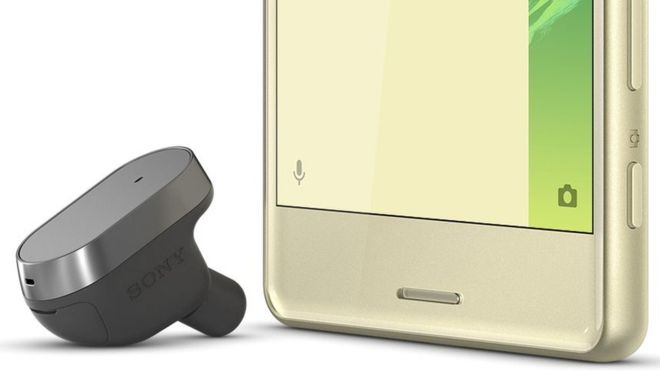 Battery life for Three Hours of Active Use

The conception of having an ever-present personal assistant in the ear is straight from the science fiction and it has a few resemblances to the technology represented in Spike Jonze’s 2013 film `Her’ wherein Theodore Twombly tends to fall in love with his artificially intelligent mobile operating system.

The Xperia Ear headset has apparently adequate battery for three hours of active use which according to Sony would be sufficient for a single day for an average user. At the time of topping up the power, the user could stick the earpiece in a powered carrying case which tends to charge the battery. The device is anticipated to be rolled out in the market this summer, though its price has not yet been disclosed and it is left to be seen how well the futuristic earbud would probably work in the real world.