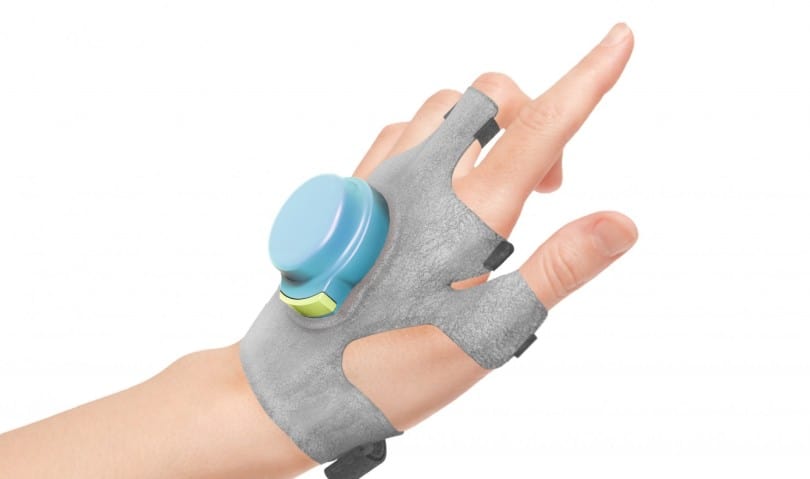 For those suffering from tremors, eating can be a difficult and an embarrassing task. However, GyroGear has come up with a solution for patients suffering from Parkinson’s disease or tremors. They have developed a glove which tends to steady the individual’s hand making it easy to complete the daily routine task like eating and other things.The power of the glove is in a bronze disc towards the back of the hand that weighs around a roll of nickels.

It tends to spin at about 20,000 rotations per minute offering a steady force. The force of the battery powered disc is like putting one’s hand in molasses and while moving is not easy; the benefit is that the shaking is certainly filtered out. GyroGear is focused in reducing tremors by 70%. The London based researchers; in one lab test has stated that it reduces a tremor by 90%. The founder of GyroGear, Faii Ong had been motivated by a 103 year old hospital patient who was unable to eat without spilling food. While cleaning her up, the medical student from Imperial College began with breakthrough solutions. Ong warns that there is yet work to be done and the glove has not been tested by other parties. 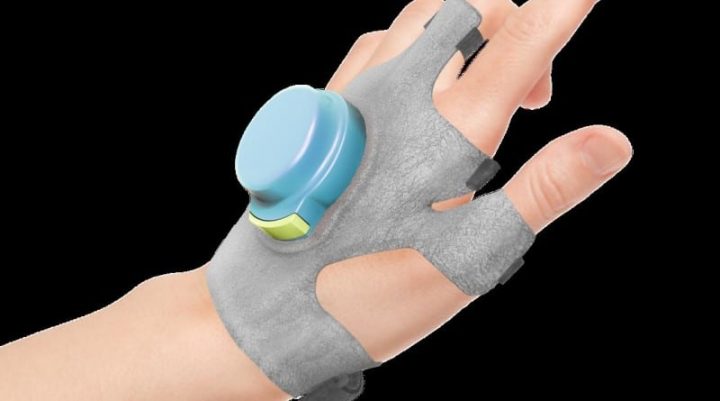 However, they plan to report their finds in a peer-reviewed journal towards the end of this year. Moreover they also expect to start selling the product by the end of the year and trying to raise funds from investors. Michael S. Okun, medical director of the National Parkinson Foundation has stated that the idea of simple wearable devices to treat tremor as well as to avoid the side effects from medications or alternatively the dangers of surgery is very appealing to patients and health care providers.

The GyroGear is an interesting idea though many of these types of devices fall short of the expectations particularly when faced with very severe and disabling tremor’. Besides this there are other labours of using mechanical solutions to support those with Parkinson’s disease. A start-up which GoogleLift Labs acquired in 2014 has developed a vibrating spoon and fork to counteract tremors, making eating much easier. Okun has said, while showing promise for mild tremors that it has not proven to be the most effective solutions for more severe cases.

GyroGear, in the long term seems to be interested in familiarizing its glove to other uses like the surgeons, photographers, physical therapist, or anyone who would be keen in keeping a steady hand. The GyroGear intends to restore quality of life and independence to those suffering from tremors.

It is great for writing, making coffee and much more tasks besides aiding in eating.The award winning concept is encouraged by cutting edge aerospace technology coupling spinning discs or gyroscopes to the hand and these gyroscopes promptly as well as proportionally stabilises the tremors in the hand. It tends to feel as if your hand is moving in thick treacle enabling smooth motion and yet resisting fine tremors. The GyroGear is presently in the development stage and patent is pending.