Users can upgrade their PC with useful guidelines and have a constant gaming platform. With updated consoles showing up every few years and on resetting the game libraries in the upgrade process, user’s PC would enable them to play every game one intends buying.

Consoles need an entire hardware overhaul every now and then. Provision is made available for PC gamers with the luxury of making easier and simpler upgrades whenever possible. Most of the users may not be aware of the right time in making these upgrades. Upgrading a PC could help in turning a 12 frame per second chug fest into an inspiring 60 fps gaming work of art.

It is essential to be aware of the need of a new graphic card vs. a new CPU, or when the old hard drive or RAM tends to hold you back or how proper cooling could affect the performance. Building a new PC is a simple task and one could decide on the budget to begin with and build around it but is not the same with PC Upgrade.

One mistake which is easily done in the PC Upgrade plan is to upgrade the wrong component. The most common example is when someone decides that their PC is `slow’ and the need to add RAM and take it from 8GB to 16GB or 16GB to 32GB. Though there are instances wherein addition of more RAMS or higher clocked RAM would be helpful, most of the applications and games are efficient with 8GB. 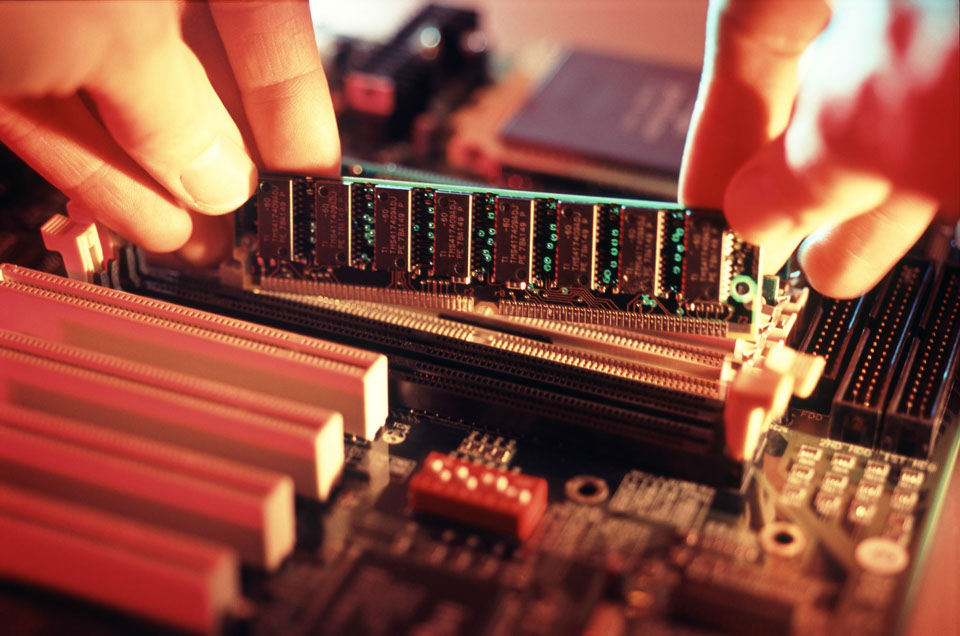 The other snare of PC Upgrade is the decision on CPU with more cores which would be essential since the machine is slow in games. The fact is that most of the games are coded with not more than four cores in mind. Some latest games like the Battlefield 4 tends to run better with Hyper-Threading on a quad core or a six core or more processor though most of the games do not need more cores.

The fact is that there is a lot of context for each upgrade and it is not essential to upgrade the CPU anyway. The following guidance could be helpful in common PC upgrading task which includes installing memory, video cards, hard drives and much more.