Wind power is one of the most promising renewable energy sources and the wind industry in the past decade has seen much growth, with wind farms coming up all across the globe. Presently it is the renewable energy source which can compete with fossil fuel power plants where, in some areas in the world, the safe, clean energy that it creates is as cheap as coal.

all this goes on to indicate that a lot more wind turbines will be seen in the near future in several more regions around the world. Vortex Bladeless, which is a Spanish company, has come up with a proposal of an essential new way of generating wind energy. Their concept is the Vortex, a bladeless wind turbine, looking like a giant rolled joint shooting in the sky.

The Vortex Bladeless seems to have the same goals like the conventional wind turbines and to turn breeze into kinetic energy which can be used for the purpose of electricity though it a completely different concept. Rather than capturing energy through the circular motion of a propeller, it tends to take advantage of what is known as vorticity, an aerodynamic effect producing a pattern of spinning vortices. 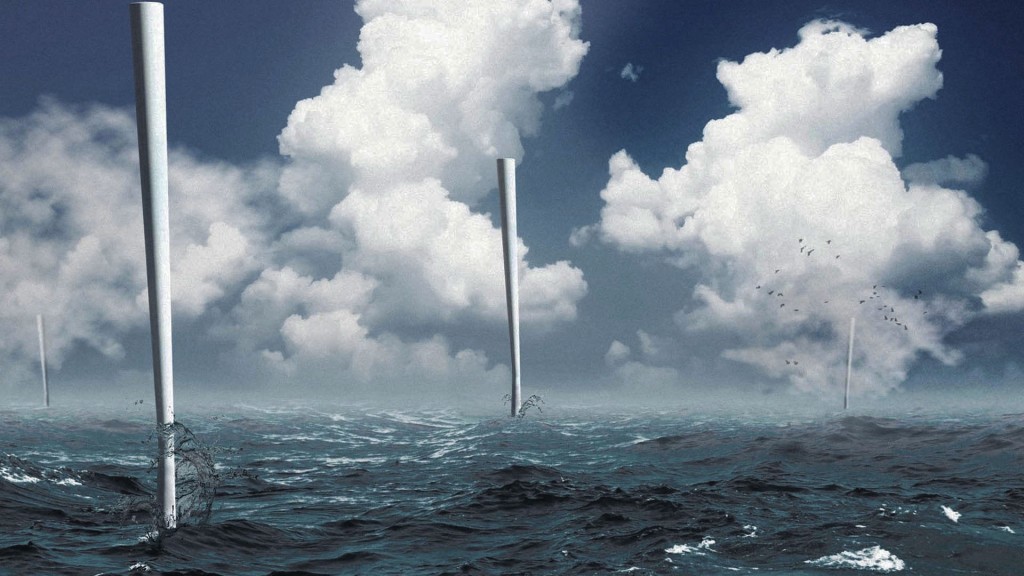 Vorticity for long has been considered, the opponent of engineers and the architects who tend to design their way around whirlpools of winds. With the help of adequate wind, vorticity tend to lead in an oscillating motion in structures where in some instances such as the Tacoma Narrows Bridge could result in eventual collapse.

Where the designers envisage danger, the team of founders of Vortex Bladeless perceive opportunity. The team started Vortex Bladeless way back in 2010 as a means to turn this vibrating energy into sometime unique – productive. The shape of the Vortex was created computationally ensuring the spinning wind – vortices, takes place synchronously with the entirety of the mast.

It is explained by Villarreal that the swirls need to work together in order to attain good performance. In the present prototype, the elongated cone has been developed from a composite of fiberglass and carbon fibre which enables the mast to vibrate as much as possible where an increase in mass reduces the natural frequency. 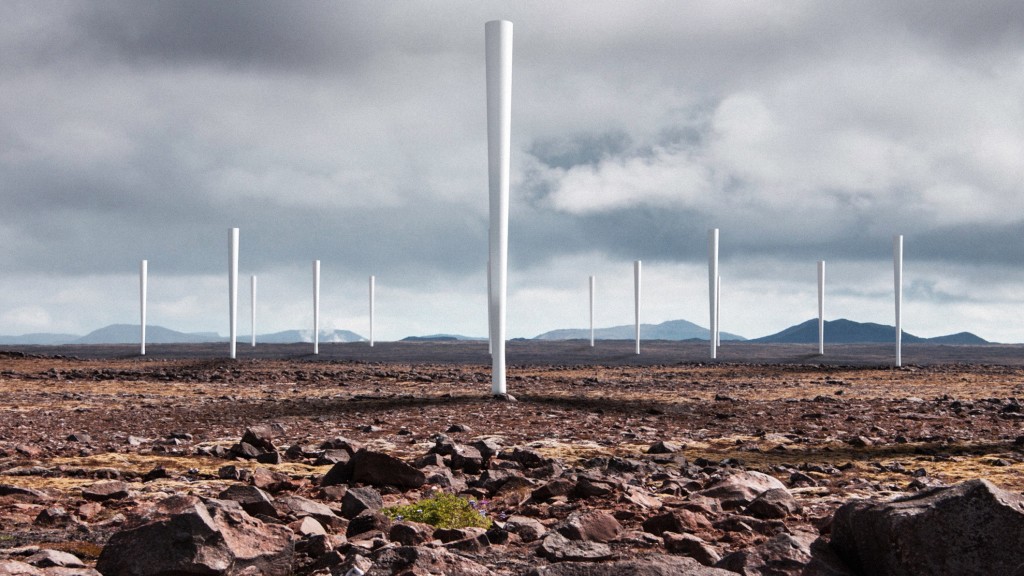 Towards the base of the cone are two rings of repelling magnets that performs as a kind of non electrical motor and when the cone oscillated in one direction, the repelling magnets tend to pull it in the other direction, similar to a slight nudge to enhance the mast’s movements irrespective of the wind speed.

The kinetic energy then is transformed into electricity through an alternator which increases the frequency of the oscillation of the mast to progress the energy gathered efficiency. Developers take pride in the fact that there are no gears, mechanically moving parts, or bolts, which they state, makes the Vortex inexpensive to manufacture and to maintain it.

Votex Mini, according to the founders stands at about 41 feet tall and can capture around 40 percent of the winds’ power when the wind is blowing at around 26 miles per hour. According to field testing, the Mini eventually captures 30% less than the conventional wind turbines though the shortcoming is compensated when one can put double the Vortex turbines in the same space like a propeller turbine.