Waiting for a new gadget by Motorola? Rest assured there is definitely something good in store. Moreover, with Motorola mobile prices being well within your budget, you can surely hope to get the best at an unimaginably low price.

Over the last couple of decades Motorola has been constantly working on introducing a bunch of high-end smartphones that go easy on your pocket. Take for instance the latest Moto E 4G packed with some of the cool features and priced at well-below 10K.

While the gadget giant seems to be busy offering the latest gizmos, tech-designers have their sleeves folded up high, impressing the world with their own concept designs.

Though we are not quite aware what Motorola may come up with next, we definitely have a few interesting concepts that remind us of what we can expect. So, here are a few of them. 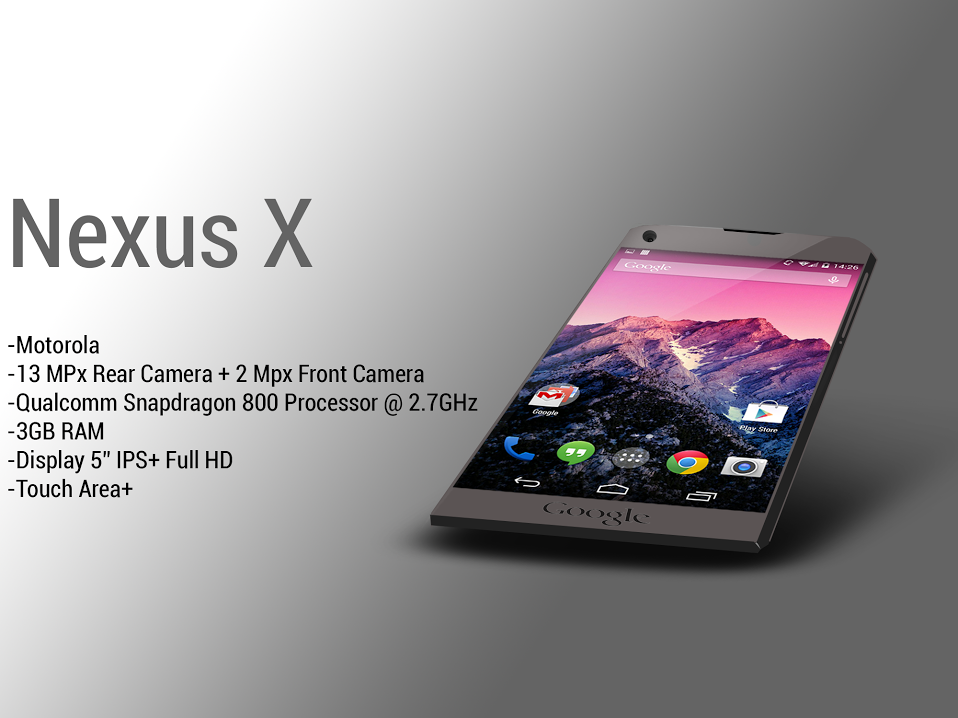 This one looks a lot like the Nexus models that we already know about. The handset features front-facing speakers, and has a dula flash on the rear. The upper and the lower parts are slightly more rounded than usual, which probably makes it look innovative. Codenamed Shamu, the device is in fact a phablet featuring a Quad HD display.

When it comes to phone concept designs, Jermaine Smit is a known name in the tech world. This time the pro designer has come up with a cool Nexus 6 render. The handset flaunts rounded edges at the top and the bottom, with a pretty smooth back side. One thing that seems to set this design apart from the rest is the lowered bezel. This Nexus 6 render sports a 5.9 inch display. 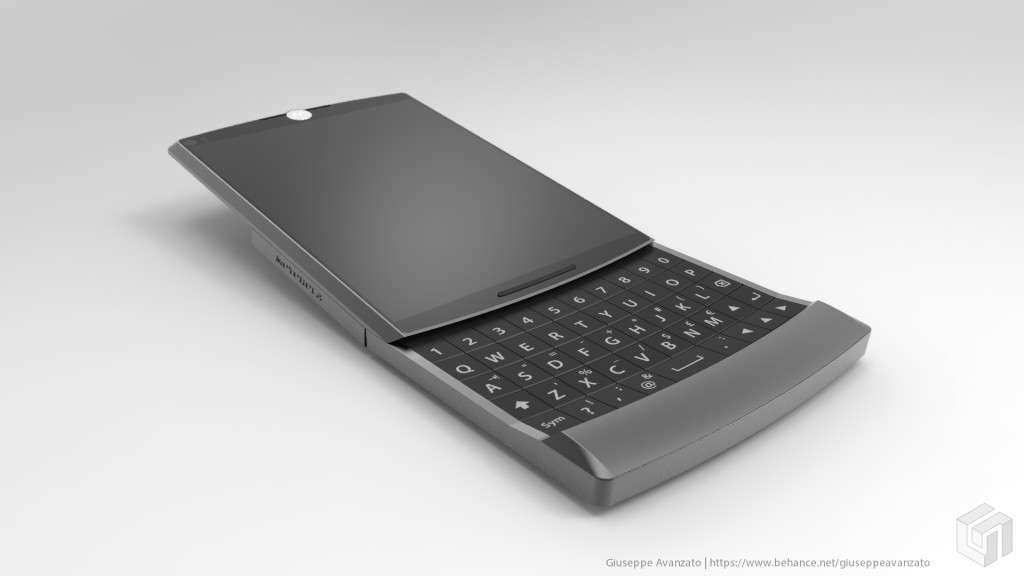 “Slider phone are dead and gone.” Well, you would surely deny the statement when you have a look at this awesome Motorizr Z1 render by Giuseppe Avanzato. At the first look, the Z1 seems to be a perfect blend of the past and the future.

The design features a fully compact QWERTY keypad and is capable of packing in some awesome hardware – an octa core processor with Adreno 430 GPU, 3 GB RAM and a 4.1 inch display with a 1080 x 1440 pixel resolution.

Other features would include a 3000 mAh battery, a powerful 20 MP camera and 64 GB of internal storage. Sounds pretty cool, isn’t it? 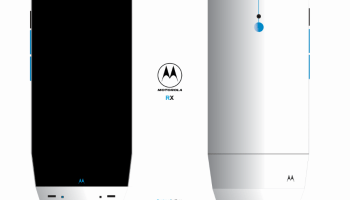 Created by Mladen Milic, the RX makes you believe that not all smartphones look alike. Unlike the traditional rectangular look, this one walks a different path. The device has uniquely designed edges meant to offer a much better grip. The Motorola logo on the rear and the front glows each time you get a notification. The back is slightly rounded, making it rightly fit into your palm. 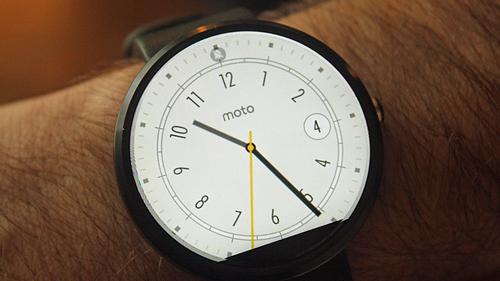 Jonas Daehnert A.K.A PhoneDesigner had taken up a task of redesigning the Moto 360 and interestingly the end result was fabulous. Apart from changing the primary design, Jonas also intended to come up with a completely new format, making it look rectangular. The watch is all metal and features a sporty belt.