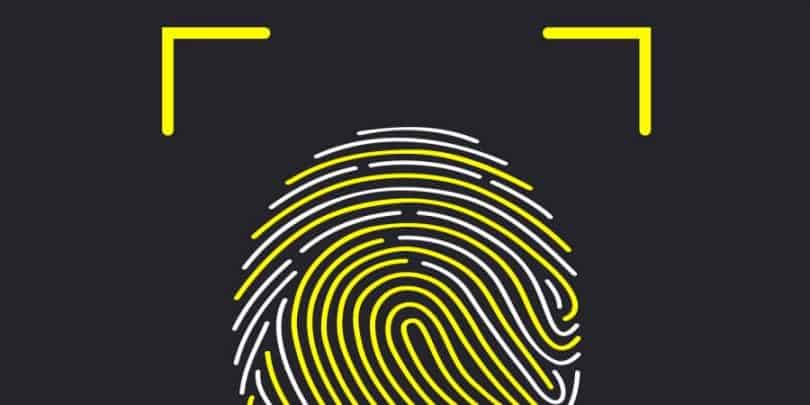 Synaptics has solved the problem of fingerprint sensors in the display. Now it became known that the mass production of the technology is already running. First manufacturer of a smartphone equipped with it is Vivo. Touch specialist Synaptics has been working on a fingerprint sensor that can be integrated into the touchscreen, and after several delays, the module called Clear ID FS9500 is finally ready for production. As the first smartphone manufacturer, the Chinese newcomers Vivo, which belongs to the BKK Group just like OnePlus and OPPO and will also expand to Europe in 2018, will use the sensor, which should – clear – enable rimless displays with fingerprint identification. That Vivo now uses the Synaptics sensor, is an embarrassing slap for Qualcomm, whose sub-display sensor should actually come into play, but proved to be badly slow.

Initially, Synaptics had just communicated with working with one of the top five smartphone makers to bring its new fingerprint sensors to market. Analyst Patrick Moorhead has now tried a pre-production device from Vivo and shared his experiences on the net, reports The Verge. As the expert writes, the verification of the smartphone owner is faster than with Apple’s FaceID.

Smartphones, whose entire front panel is covered by the display, had so far no space for a fingerprint sensor. Apple therefore switched from the device’s biometric security to the FaceID camera with the iPhone X, while other manufacturers installed the fingerprint sensor on the back of their devices.

For Synaptics, the marketability of the new sensors is a victory over the competitor Qualcomm, which also works on such technology. In fact, Vivo had also sampled and built these into the first prototypes. However, the company was dissatisfied with the speed of fingerprint readers. Now Synaptics supplies the corresponding components.

Apple seems to have finally passed the fingerprint for user verification: Only this week, the Group has invested in its large-scale manufacturer of surface emitters – whose technology allows the necessary for FaceID sensor technology. However, this also allows other functions in smartphones, such as the mapping of objects for augmented reality. Fingerprint sensors behind the display have only one function, but they do it fast and well – and are less likely to hinder the design of smartphones.