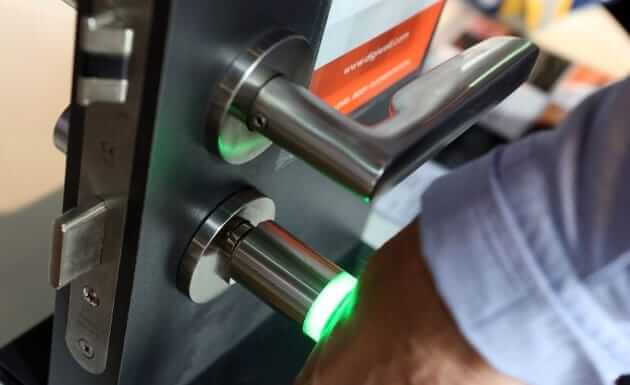 The IFA 2017 will take place in Berlin on Wednesday, 6 September, the world’s largest electronics Gadget fair. Prodigitalweb was on site and shows you the most important new gadgets.

At the IFA, some of the most important novelties are presented year after year – or gadget is coming to Europe for the first time after they were first shown at the CES in Las Vegas. According to a Bitcom study, the trend themes of this year’s fair are Virtual Reality, Smarthome and Language Assistants.

This is definitely true if you look at the products of the big manufacturers. But also many small startups use the IFA to introduce their more unusual gadgets. They do not always follow the trend – but they are often more exciting.

The gadget TicHome Mini by Zolo Mojo represents a whole series of new speakers compatible with Google Assistant. A total of six new loudspeakers were presented at the show, which can be more or less the same as Google Home, but from third parties. Among them are gadgets from Anker and Sony. The special feature of the gadget TicHome Mini is that it makes music even under the shower because it is waterproof and can be hung with a small hook. Then you do not have to sing, you can just say “Okay Google, play my favorite playlist!” 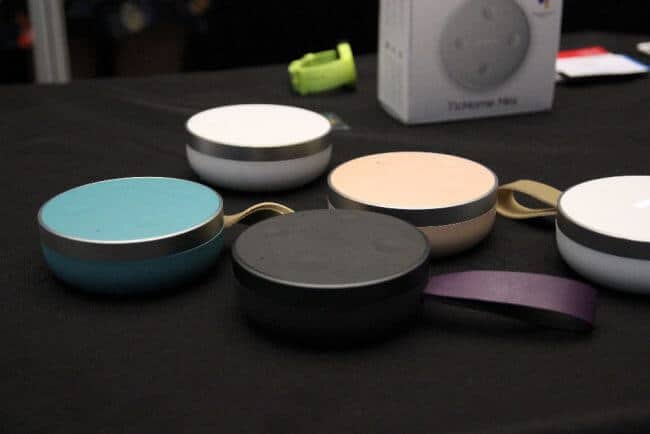 The price for the TicHome Mini should be less than 100 Euro. The unit will be available in four or five colors from October.

Segway KickScooter: An electric scooter for the road – without road approval

Segway is a gadget that extends its offer to the consumer market. The electric scooter ES1 and ES2 are identical in their design but differ in their equipment and performance. The premium gadget model ES2 is slightly faster than the ES1 at 25 km / h and also has a taillight and no reflector. Shock absorbers on both wheels also make the companion fit for a more uneven path. Only a pity that the KickScooter, as well as the, also presented Hoverboard gadget so far only on a private terrain may drive. A road registration is still missing. 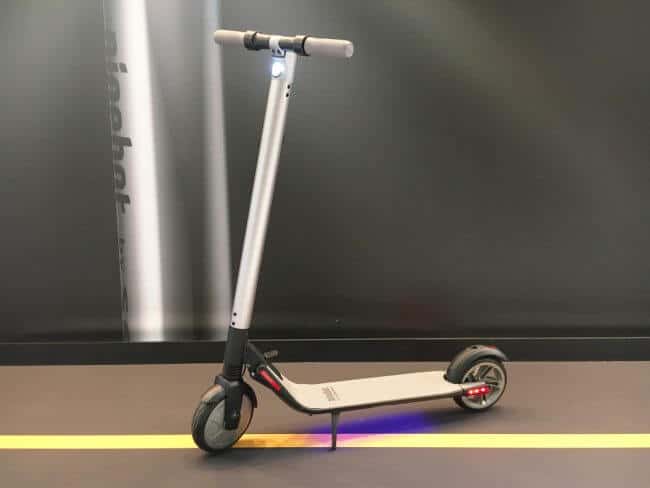 Aventho Wireless: Listening to music again at a young age

Together with Beyerdynamic, the Berlin startup Mimi Hearing Technologies presented at the IFA headphones, which automatically counter-control when they discover a hearing impairment. And it has almost everyone – no matter the age. Especially people over 60 hear high frequencies only badly. After a hearing test on the app, a sound profile is transferred to the hearing gadget. This is then used to reinforce precisely those elements of the music which the respective user can no longer correctly hear. 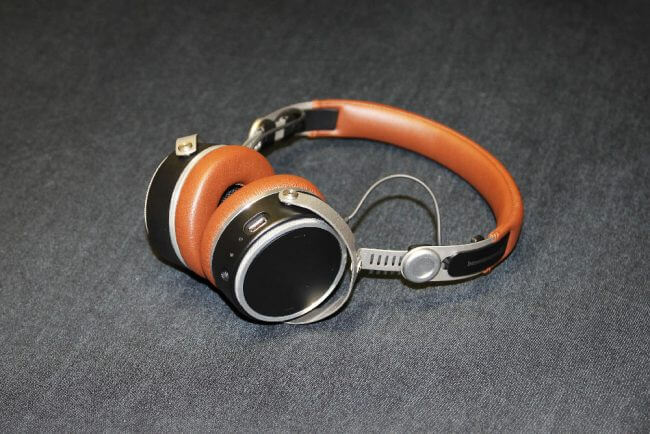 The price is 449 euros. There is also a version without the Mimi sound chip and without Bluetooth for 300 euros.

Zeiss VR One Connect: Virtual reality from the PC to the smartphone stream

In fact, last year, Zeiss presented his VR glasses at IFA. This gadget was just a Google Cardboard for Poser. So a plastic case with particularly high-quality lenses, into which one’s Smartphone is, in order to monitor simple VR apps and 360-degree videos on the mobile phone. This year, Zeiss will be upgrading: Zeiss VR One Connect. The special feature is this gadget is the games are now streamed directly from the PC to the glasses. So you can play real high-end VR games from the Steam library of the HTC-Vive in this gadget. The glasses also come with two controllers, which remind a bit of the Vive. At the fair, however, only one prototype was shown, which was not yet functional. 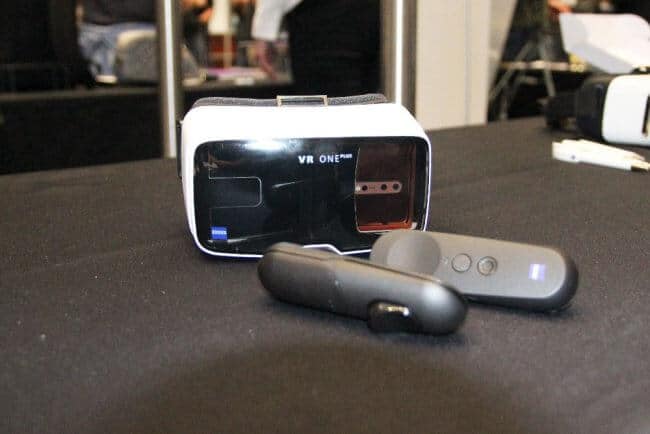 The glasses cost 99 euros. The upgrade kit VR One Connect will cost 129 euros and will be released for Christmas.

Vayyar Walabot: The DIY sensor for home improvement and makers

The whale bullnose of the Israeli company Vayyar is unimpressive at first sight. This gadget has a circuit board with its 24 antennas. With the aid of radio waves, this gadget generates real-time 3D images of the environment. He can look through walls and objects as well as follow changes and movements. The first finished product with this technology is the Walabot DIY. This gadget turns the Android smartphone into a wall scanner that finds tubes, beams, and cables. The update to the IFA can also generate and store 3D maps of the hidden objects in their own home. The DIY gadget is only the first of many applications. Whether in medicine, the smart home or in the car – ideas have the Walabot makers many. 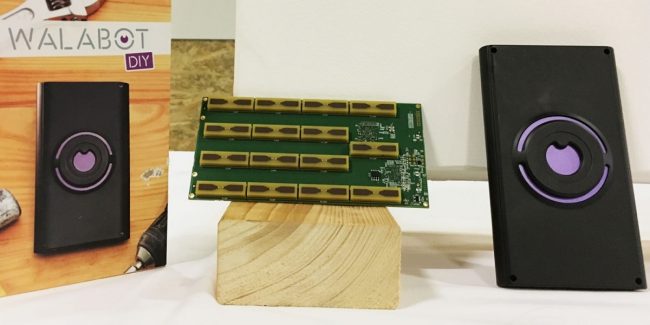 The Walabot sensor for the maker is available from 125 euros. The Walabot DIY for craftsmen costs 99 euros. Both are already available.

New camera modules: The Fairphone 2 gets its first upgrade

Every two years the smartphone exchange, although the old is still really fit? Must not be, the fair phone inventors thought. Since 2013 the developers from the Netherlands are trying to counter the wasteful everyday life in the Smartphone business. Now your Fairphone 2, which came to the market at the end of 2015, gets its first upgrade: For 70 euros the owners get two new camera modules for front and rear. Selfies can then be taken with 5 megapixels, other photos with 12 megapixels. Also, the picture quality increases visibly, and who wants to exchange only one of the camera elements, can buy the modules separately.

The two camera modules for the fair phone cost together 70 euros and separately 45 euros (back) and 30 euros (front, for selfies).

The Vivoactive 3 is Garmin’s first wearable gadget with payment function. With the built-in NFC chip, the next purchase at least at Aldi can easily pay with the clock – provided you have a MasterCard of a participating bank. This gadget also brings with it all the usual fitness functions, so it measures the number, calorie consumption, heart rate and stress level. It also has GPS. The smartphone can be left at home during the sport. 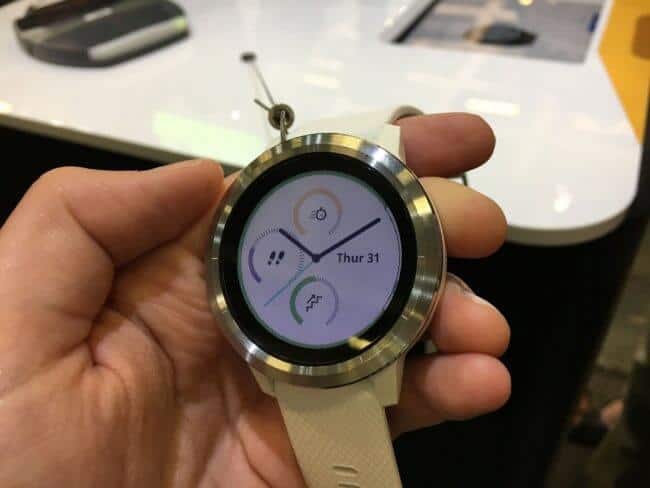 Samsung also introduced a new gadget called Smartwatch at IFA. Actually, it is similar in all respects to its predecessor: the Gear S3. However, it is no longer only 30 minutes waterproof, but should be able to stay wet without a time limit. It will only leak when pressure is applied. As long as you paddle on the water surface, there should be no problems. Also, the Apple Watch can not promise that. 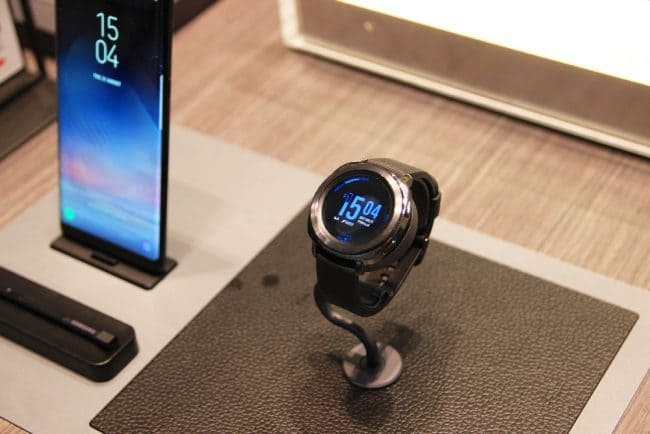 The Gear Sport will be available at the end of October at the price of 350 euros.

Insta360 ONE: Our favorite 360-degree camera gets even better

We were already fans of the predecessor Insta360 Air and Nano. Not because these gadgets are the best on smartphone plug-in 360-degree cameras, but because it is so easy to share social media – even on Facebook Live. The new gadget Insta360 ONE is now bigger and heavier, but it also takes videos in 4K and photos with 24 megapixels. And these pictures come loose to the Theta S of Rhico or the Samsung Gear 360 ran.

The ONE also introduces two new features in this new gadget: thanks to Fixed Frame, a 360-degree video can be retrofitted into a regular video, in which the camera perspective can be determined by tilting the smartphone itself. BulletTime allows the smartphone to rotate on a cord around its own axis to create a similar effect to the movie matrix – just as a 360-degree video. 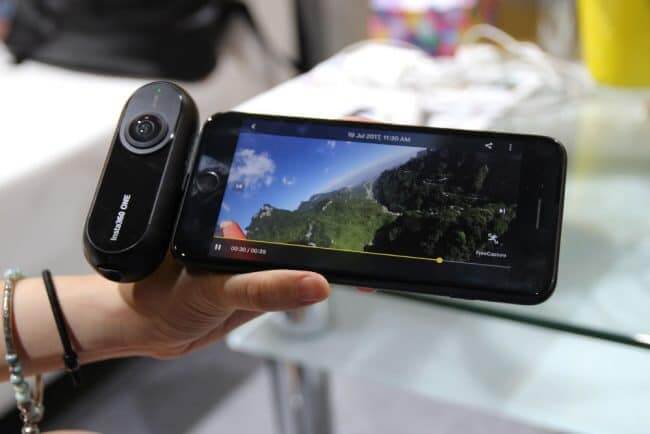 The Insta360 ONE is already available for iOS and costs 359 euros. The iOS version appears at the end of the year

Small and cuddly there is now also in evil. During the IFA, a new company for the Star Wars movie The Last Jedi was introduced. BB-9E is a black version of the audience favorite BB-8. To match this, Sphero presented a corresponding variant of his robot toy. Apart from the look, however, little has changed. 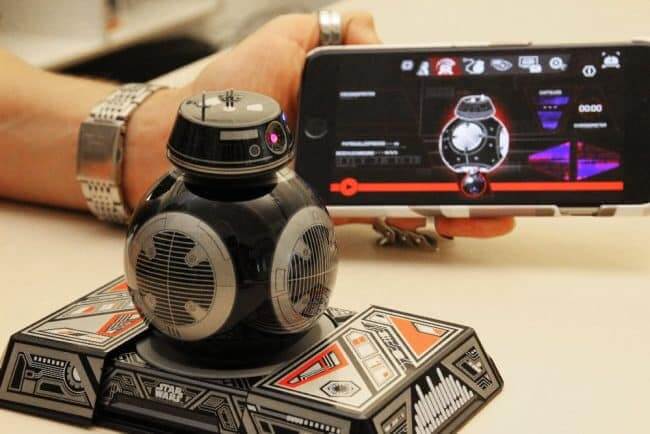 What has always bothered at the Apple Watch 2: it is only 30 minutes waterproof. Can only be used for swimming at your own risk. Here, the protective cover manufacturer Catalyst wants to jump in. With its new cover for the Apple Watch 2, you can even dive up to 100 meters deep. Similar plastic dishes were already available from other manufacturers, but they were usually quite chunky and unwieldy. But the cover of Catalyst you also want to wear in everyday life. The steering wheel at the edge of the watch remains functional, the touch screen can be operated without problems under water. So if you absolutely want to dive with a fully functional Apple Watch, can do that now. 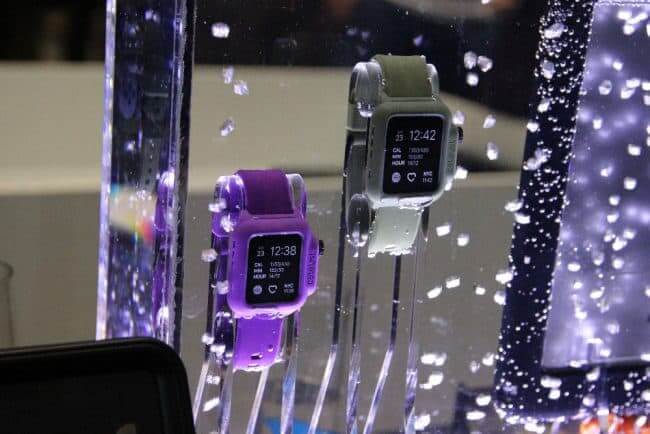 The cover costs almost 50 euros and is already available

Baro: A Robo-Buddy for good posture

Baro is a gadget that can be placed on the desk and has only one task: Check that the person is sitting correctly on the chair. If the body is not right, the little one bends forward and looks reproachfully with his red eyes, until the human being takes the perfect posture again. 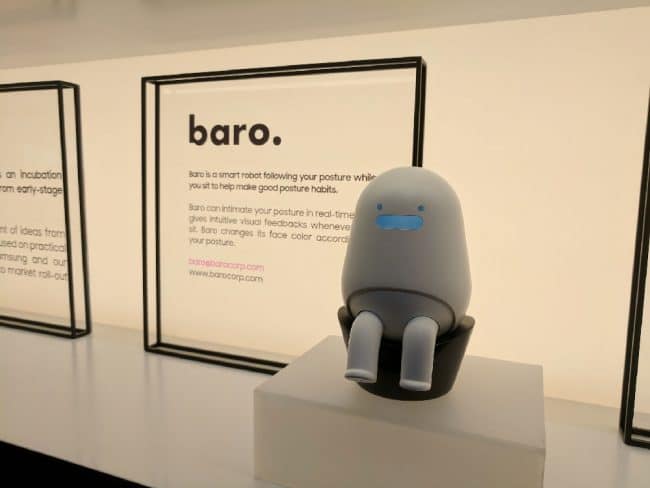 Voice assistant gadgets will soon not only be integrated into loudspeakers – the next step will be household robots. This gadget Sanbot Nano was presented at IFA. He is compatible with Amazon Alexa and then rolls through the apartment where he is called. The Sanbot Nano has a built-in video projector and can also be used to keep an eye on children from a distance. 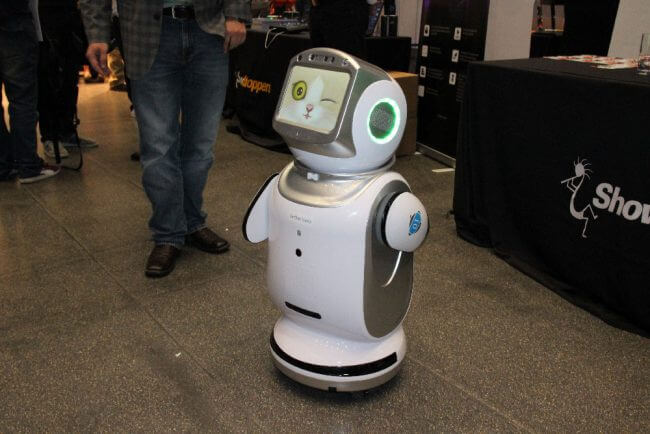