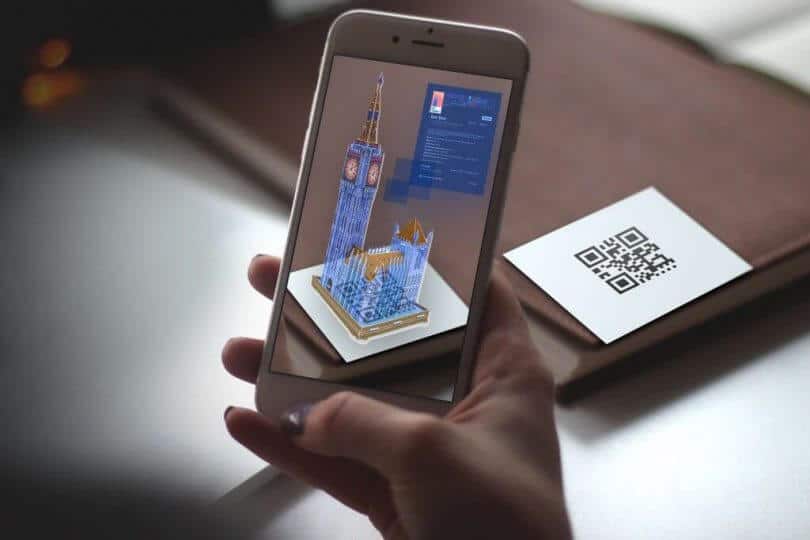 With iOS 11, the first augmented reality apps based on Apple’s new developer environment ARKit on iPhone and Co. We presents the most interesting and spectacular applications.

The great breakthrough of virtual reality technology is taking place the each day. In spite of various devices and programs, VR technology is playing a great role. It mixes virtual elements with the real World and offers an almost inexhaustible potential of application possibilities.

This September iOS 11 is going to launch and this is the great news for AR. Augmented Reality will receive a great support from iOS 11.

One of the most obvious and probably most useful Augmented Reality applications for iOS 11 was the cooperation between Apple and the Swedish furniture chain Ikea. The app Ikea Place appears on time for the launch of the new Apple operating system and allows users to create virtual versions of the furniture offered by Ikea in their own homes before they actually buy them.

This not only facilitates the selection of suitable furnishings, it also protects against erroneous purchases and measurement errors. The app shows all items in the original size on the smartphone or tablet display so that users can immediately see whether the desired sofa fits into the living room at all. According to the first test reports, the application works flawlessly.

The virtual Ikea experience, however, is not exclusive to Apple customers: Ikea has just introduced a virtual reality app for the Oculus Rift just a few days ago. The “Ikea VR Furnishing Experience” app allows the assembly and viewing of furniture products in a virtual space. The furniture is not having any connection to the shop. This is more a show product than a helpful tool.

Less useful, but extremely entertaining, the app GIPHY World appears. This allows users to distribute animated GIFs in the real world. And make them visible to other users of the app. There is a facility available to install the Virtual notes, signposts and pictures. Other users can see them via their smartphone and, if necessary, add or change them. We can share Videos with our friends.

Also in the category “entertainment without deeper meaning” falls the application Food Network Augmented Reality. We can place the virtual cupcakes on real plates on the table. And also we can then decorate it according to our liking. The animated results are good for a short laugh, but the bottom line is a shallow tech demo. Other developers have already presented more meaningful applications in the food sector.

The Augmented Reality Game Arise from the British developer Climax Studios seems to be more exciting. This places large, platform-based game worlds in the real environment. On the ruin-like 3D maps is a small figure, which has a path through the game world. In order to enable the hero to advance, players must take certain perspectives, which allow individual elements to merge into a path. The game character moves on its own, as soon as a way has been released in this way. An exciting approach – however, assumes that the player has the opportunity to move freely in space.

The App The Very Hungry Caterpillar Augmented Reality offers a new form of child entertainment. It translates the well-known history of the small caterpillar Nimmersatt via Augmented Reality display into every children’s room. A look at the smartphone display lets virtual apple trees sprout from the ground and shows the devouring animal as it fiddles with surrounding fruit, interacted with other beings or turns into a butterfly. Children can move freely in the world and follow the adventures of the small caterpillar from all perspectives.

Pokemon Go for adults, you could describe the Augmented Reality Shooter The Walking Dead: Our World, which also appears for Android. The game hurts you virtual zombies from all directions on the neck. This is dispelled by the use of different weapons, for example, a crossbow or various pistols and rifles. So you will fight side by side with well-known protagonists of the series, including Rick, Daryl, and Michonne.