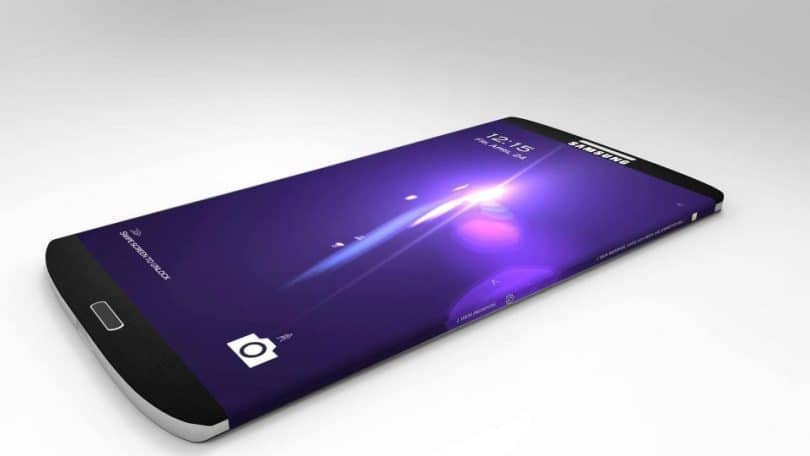 Samsung has simply blow away the competition by launching a refreshingly new and innovative flagship device of the year in the form of Samsung Galaxy S8 and S8+. Since the Note 7 disaster and losing the pole position to the Apple this year a lot was riding on the launch of the next version of S series flagship smartphone. Here are everything you would like to know about the Samsung Galaxy S8 and S8+.

Samsung has made a dramatic shift from the design language seen in the last year’s S7 and S7 Edge flagship devices. Samsung in reality has brought an evolution of the design and look with the launch of the Samsung Galaxy S8. It comes with slight rounded edge which helps in delivering a comfortable grip for the users. 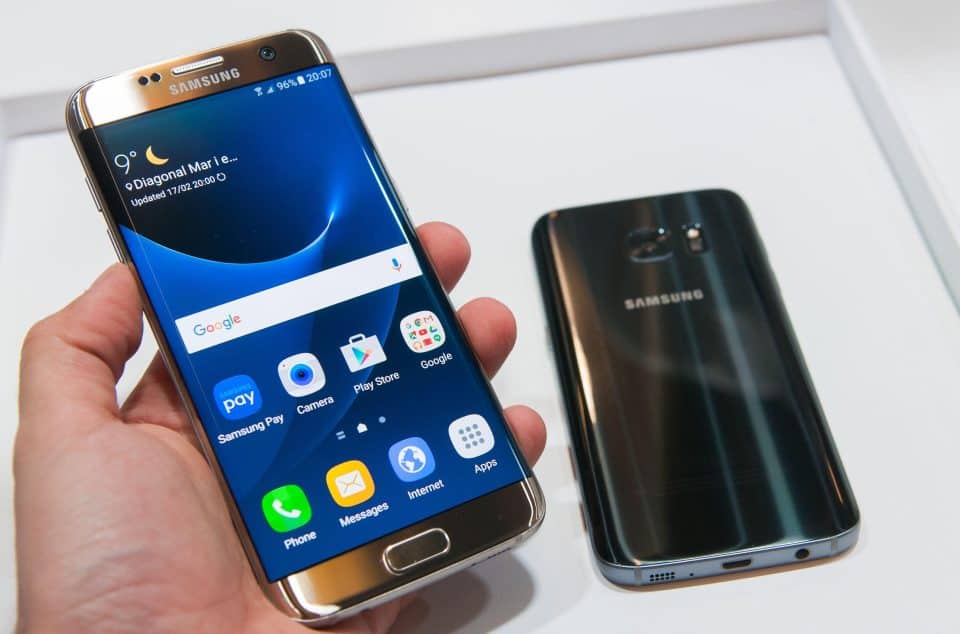 It has a least amount of bezel for its 5.8 inch screen and helps in offering an awesome big-screen viewing experience. Samsung has removed the home button from the front to give the bezel free look and the fingerprint scanner been placed at the back right beside the camera.

Both the smartphone are running on the latest version of Android namely Android 7.0 Nougat.  Both devices have similar specification of 4 GB RAM, 64 GB of internal memory which can be easily expanded up to 256 GB using a MicroSD card. When it comes to battery performance S8 or S8+ doesn’t disappoint at all as they come loaded with 3000 mAh and 3500 mAh battery respectively.

Samsung has brought its new intelligent interface or can be simply stated as a rival to the growing popularity of the Siri and Cortana. This digital assistant is named Bixby which is being appreciated for its unique ability of recognizing the context from the user’s request.

Samsung has implemented a new technology for developing the Bixby called ‘cognitive tolerance’ which allows the smartphone to understand whole sentence rather than just few words from it. In short there is no need to use fewer words command s for getting the work rather users can give complex task to the Bixby and it will handle with remarkable efficiency.

Both devices support Samsung Pay which will help turning the smartphone into a digital wallet.  The earphone bundles with the Galaxy S8 are tuned by AKG by Harman and they offer the best comfortable music listening than you can only dream of.

Pre order for Samsung Galaxy S8 will start across the globe from March 28 tough dates may vary from region to region. Both the devices are expected to hit the stores for open sale on April 19 in the UK market. Pre-order customers will get their smartphone earlier than the open sale customers but the delivery is subject to the usual stock availability.

The pricing for the Galaxy S8 is set £689 and Galaxy S8+ will be sold at £779. Both the devices will be made available in three colour options of Midnight Black, Arctic Silver and Orchid Grey.