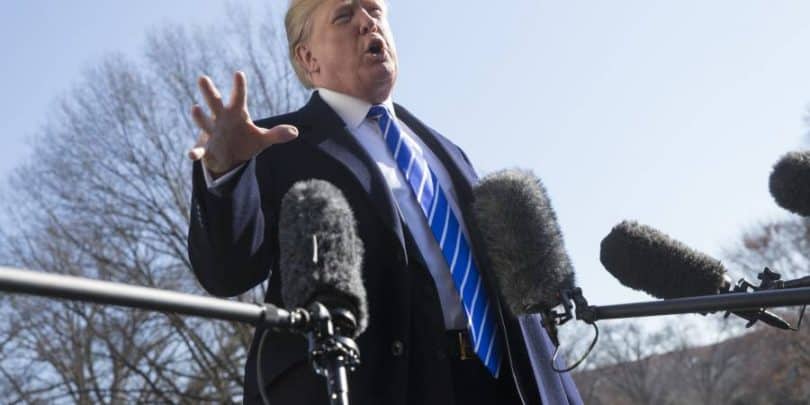 The US government considers North Korea the mastermind of the worldwide hacker attack with the ransomware “WannaCry”. “It was a widespread attack that cost billions, and North Korea is directly responsible,” wrote Tom Bossert, security advisor to US President Donald Trump, in an opinion article in Monday’s “Wall Street Journal.”

WannaCry Threatening Anyone who endangers the US will be held to account, Bossert said. He did not name details. Soon after the WannaCry attack in May, IT security experts pointed out that the malware code led to the Lazarus group, behind which North Korea is believed to be. The Lazarus group is blamed for a series of cyber attacks, including those on Sony Pictures in 2014 and last year on the Bangladesh central bank. In the spectacular robbery, 81 million dollars were captured. North Korea has rejected the allegations. “WannaCry” had infected hundreds of thousands of computers worldwide. Users are asked to transfer money using the electronic currency Bitcoin. Otherwise, the PC’s will be blocked.

As part of the investigation into the hacker attack by the crypto-Trojan WannaCry, the US government has drawn a first official conclusion: The cyber attack is said to have come from North Korea. Now consequences are to follow.

However, the nature of these consequences will not be discussed by US Secretary of Homeland Security Tom Bossert. In a contribution to the Wall Street Journal Bossert expressed only in the way that the accusations against North Korea would be raised “not lightly”. The findings on the WannaCry investigations are the result of intensive research, the necessary evidence is available. “We are not alone with our findings,” continued Bossert. Other security experts came to the same conclusion.

The cyber attack by the Trojan WannaCry in May 2017 had affected thousands of private computers and corporate computers worldwide. In Germany, among other things, the German railway had to contend with major computer problems. The ransomware blocked access to files and folders, which was only made possible by a ransom in Bitcoin again. The damage, however, was limited because security researchers could exploit extreme flaws in the design of the Trojan WannaCry, which ultimately amounted to the hacker’s yield of only $ 60,000.

While the evidence of cybercrime is usually very difficult to map, the US government seems to have long since passed sentence on North Korea as guilty. It acts as a logical next step in the tensions between Washington and Pyongyang, which are accompanied by military exercises and Twitter posts. However, there are some political arguments against a possible guilt of North Korea – for example, that WannaCry also met allied countries like China. The data currently suggests more actionism of the Trump government.