From what it can be believed, wearable tech is highlighting a disappearing act. Nevertheless, this does not mean that people will not be able to find any more new products at the CES Las Vegas. The floor of the CES show is completely packed with cut-price touch screen smart watches, me-too fitness tracking bracelets, and strap-on heart rate monitors. Nevertheless, there are selected number of exhibitors are also attempting to sell products who are boasting about the fact that no one will know that the wearer is sporting any kind of gadgets. AmpStrip is one such example. In this gadget, the activity and the heart rate tracker have been designed so that the user can stick it to their torso just like a plaster and it can be left out there for nearly 7 days. This gadget will be hidden from the view, but continue to function normally. According to Dave Monahan, chief executive of its maker FitLinxx, once the user is done with the monitoring and wants to remove the device, they just need to peel of the device as a band-aid and they can recharge the device for the next use. They need to add another adhesive on the device and they can put the device back on. He further added that to win in the war of the wearables or even be successful; they need to make their device invisible and make it into something that can fade in the life. They have presented the case wherein an athlete who is being trained for an event and they will need 24/7 information by not allowing the anything to get in their way. 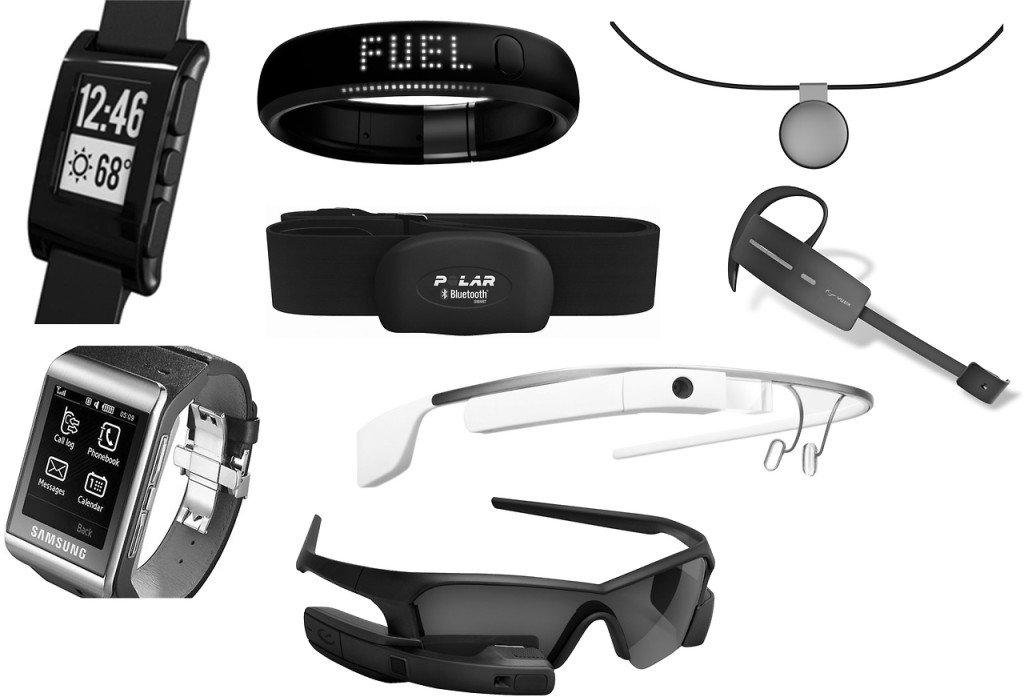 Another example of these Wearable Technology devices is the Lechal haptic inner soles. This has been made by an Indian start-up. The kit of this device can be linked to a smart phone through Bluetooth. The device vibrates under the feet of the wearer to notify them about new notifications. These notifications comprise of fitness-related alerts, which are trigg.red when the user’s internet paired rivals tries to run faster. It can give notifications pertaining to directions by buzzing under the specific foot. Krispian Lawrence, co-founder of Ducere Technologies says that today technology is omnipresent. Even when you go to buy a shoe there is technology involved in the manner it was constructed and the materials that has been used for creating shock absorption.

Both the France’s Cityzen Sciences and UK’s Cambridge Consultants are currently showing their prototype Wearable Technology smart shirts having a wide range of sensors. People are looking for the data collection but ensure that the device is not visible. An Australian start-up has put GPS-enabled device behind the neck of the wearer similar to that off bra shape to record performance data. We can see a start of the new trend but it does not indicate the end of the wearable devices.

Activity-tracker maker Misfit has turned their device into a piece of jewellery by hiding the solar charged model behind purple Swarovski crystal.

End of the smart watches

There might be a war in wearable sector, between concealed and visible wearable tech. The most striking product at CES this year is the Mota, a “smart ring” that has the ability to display Facebook and Twitter updates on the user’s finger.

People want to let other known that they are into technology and electronics. They are ready for the future.