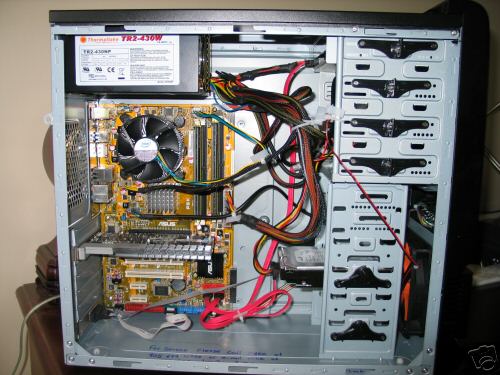 Computers are still here and they still going strong against the sales of laptops, Smartphones and tablets. We can’t do away the traditional as they are not just affordable but can be assembled specifically to meet our needs and requirements with ease and grace. There are a number of market places all around which specializes in bringing assembled computer at highly affordable price points but there are still few things that one should consider before making the purchase. Here are top 5 things to consider while buying an assembled computer.