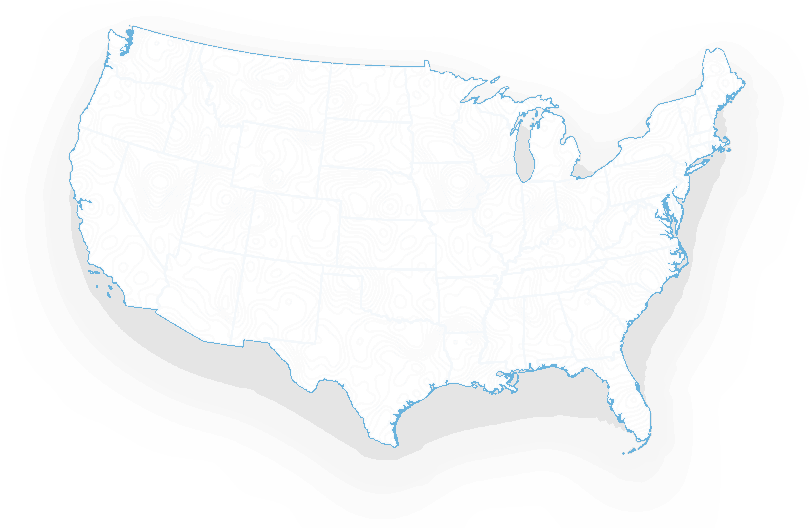 Google stalls that plans of future roll out of its Google Fiber network in a bid to cut cost. Google has stated that the work will continue as planned in the cities which deployment has already started but other cities in the expansion will miss the opportunity.

In future it is expected that Google will be moving towards the Wireless solutions wherein it doesn’t have to spend towards bring Google Fiber networks all the way to consumers home or workplace. Wireless solution will require amalgamation a wide number of technologies to bring reliable and robust internet connectivity to the target audience.

Google plans has changed drastically just over few months where it is struggling to adopt measures to reduce cost associated with the Google Fiber broadband networks in various cities. Mr. Barratt has carefully stated that Google has made a minor shift in its plan for providing Google Fiber broadband network by giving a focus towards new technology.

This statement doesn’t conclude whether Google is planning to switching to the wireless internet rather than spending huge sums on laying the Google Fiber broadband network.

Currently Google Fiber service can be found in nine cities and it also committed towards bringing it to four more cities. Barratt has further stated that the work of deploying the network will go as per the plan and no customer will be affected with whether they are existing customers present in the cities like Austin, Texas and Atlanta, Georgia.

It should be noted that with the deployment of the Fiber network Google is increasing its customer base and revenue at a quick pace which even gives competition to majority of internet provider present in the chosen cities.

No solid reasons can be found towards stalling Google Fiber

Google is taking a tough call at ‘pausing’ the Google Fiber expansion in as many as 10 potential cities across the United States. Sadly San Diago, California and Chicago, Illinois have been removed from the list of the cities which were expected to get Google Fiber in upcoming days.

All this will certainly lead towards loss of job at Google for certain number of employees though numbers has been kept under wrap. Google has stated that the increasing cost of deploying Fiber network has resulted in taking the pause call but given the fact that Google has horrendous amount of money at its disposal this doesn’t add up at all.

Industry experts state that Google Fiber has achieved a number of goals which was set right at its inception. The set goals must have been about bringing about competition in the broadband services field and push other providers towards adopting the fiber network deployment plans in order to provide extremer higher bandwidth to the target audience at a reasonable price point.

Google Fiber has made its point, raised enough head and created an awareness among the target audience which shows that Google initiative has served its purpose and very soon Google will move on from rolling out Fiber network.