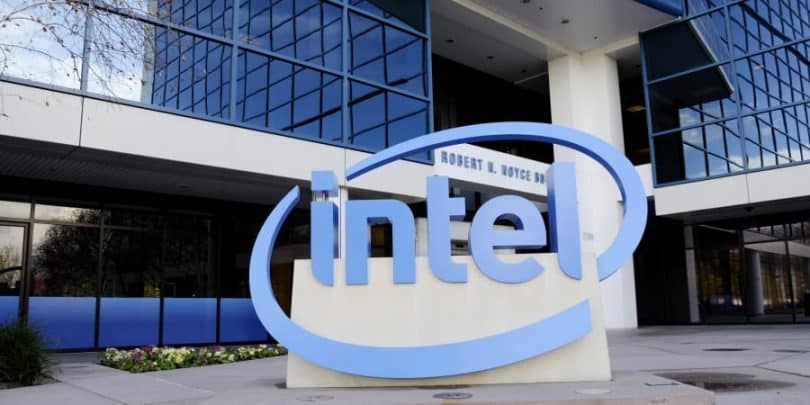 Written by Andy Prosper
Now, the Intel plans this year the release of AR glasses. The device is to be built by the augmented reality division of the chip manufacturer and coupled to a smartphone. As a display technology, a laser projector is in the discussion, which throws images directly on the retina of the user.
Virtual reality can be so easy. There is a space that people can enter without any technical equipment to go to another world. The choice is enormous: the visitor can change within seconds to the sea, the jungle or a strange planet. Everything is so realistic that the virtual wine can be drunk there and the projected raindrops really wet your hair. This room has been around for many years. His name is “Holodeck”, is aboard the “Enterprise” and was invented by the scriptwriter for the series “Star Trek”.

Intel’s AR project, internally known under the code name Superlite, is to bring a data glasses on the market, which is connected via Bluetooth with a smartphone. Images should not be generated by a traditional LCD display, but by laser: this is reflected by the glass of the glasses and directed to the retina of the wearer, where the image is directly imaged. Now the chip manufacturer is looking for investors.

A spin-off subsidiary will bring Intels augmented reality glasses to consumers: As Bloomberg reports, Intel plans the spin-off of its corresponding division with a majority sale at a valuation of 350 million US dollars. As a manufacturer for the data glasses, the Taiwanese company Quanta Computer will serve. According to insiders, the new AR manufacturer is called Vaunt.

The spin-off is part of Intel’s company policy, which has been running for several years, to slowly withdraw from the end-user device market. One of the reasons for that, according to Bloomberg, is the failure of Intel’s efforts in wearables.

Part of Intel’s now-to-be-sold division consists of former employees of start-up Recon, acquired in 2015, whose AR development Intel has now ceased. A total of 200 employees in the USA, Switzerland and Israel are to be part of the package that is to be offered to investors soon. In addition to money, they should also bring sales channels and design expertise.