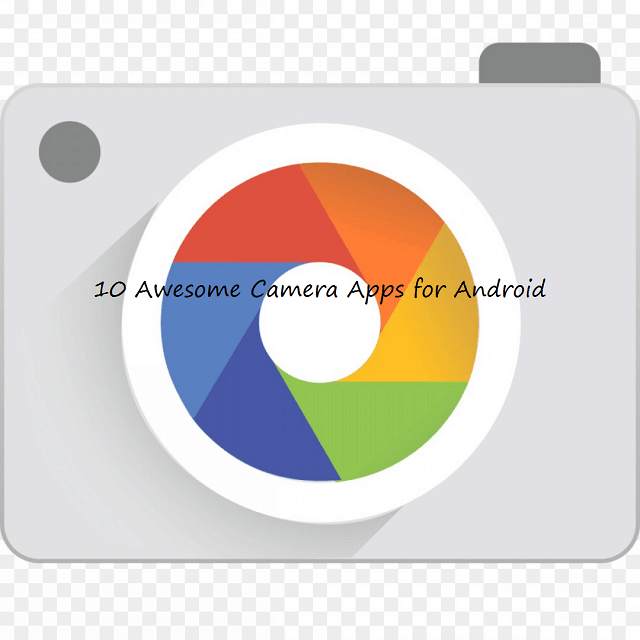 Looking for a great Camera Apps for Android but don’t have the time to research? Then these best camera apps will help you to capture the best shot you like in your Android device.

As we are living in the modern world, we are more curious to capture all the awesome moments of our day to day life. Previously people used to take their photos through photo studios and through cameras, but nowadays all are having their own camera in their own hands. Thanks to the Smartphone which helps us to capture breathtaking images at any time.

But the problem is basic cameras cant capture better picture of you. For that, you need some excellent apps to edit your photo to make it look more impressive.

In this tech-based world, there are lots of camera apps which are readily available for every user on Google play store, but we can’t take the best photos by using all apps Right?

It will be overwhelming for any user to try the entire list and get the best app. So, we’ve done all the hard work for you and have brought you the best and awesome camera apps of November 2018.

Check out these awesome camera apps and capture your lovely movements happily.